Qantas will ground its A380s for at least 3 years, 747s to be retired immediately 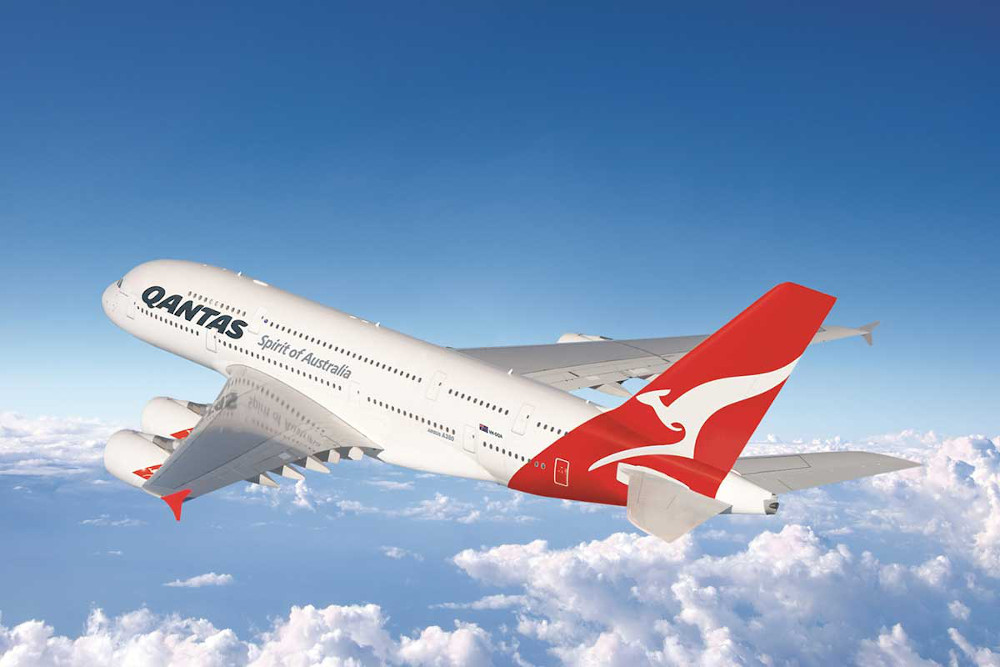 The Qantas Group has announced a 3 year plan to accelerate its recovery from the COVID-19 crisis and create a stronger platform for future profitability, long-term shareholder value and to preserve as many jobs as possible. The airline’s A380s, which will be stored in the Mojave desert, won’t return until mid-2023, at the earliest. The remaining 6 Boeing 747s will be retired immediately, 6 months ahead of schedule.

“We’re parking the A380s for at least three years,” Qantas Group CEO Alan Joyce confirmed to media during a press teleconference (via Executive Traveller). Joyce said he doesn’t expect the Qantas’ international network to restart “in any real size from July next year”, with those flights led by Boeing 787 Dreamliner and Airbus A330 jets “to establish the network as fast as possible.” However, “the A380s have to remain on the ground for at least 3 years until we see those international volumes brought back”, Joyce said.

The immediate focus of the plan is to:

Subsequent phases of the plan focus on the increasing ramp up of flying and pursuing new opportunities – including the airline’s ambition for more non-stop international flights.

The plan targets benefits of $15 billion over 3 years, in line with reduced flying activity including fuel consumption savings, and delivering $1 billion per annum in ongoing cost savings from FY23 through productivity improvements across the Group. The cost of implementing the plan is estimated at $1 billion, with most of this realised during FY21.

Qantas will suspend all of its overseas flights (except to New Zealand) until mid-2021.

Key actions of the plan include:

While most of the Group’s long-haul aircraft are expected to steadily return to service over time, there is significant uncertainty as to when flying levels will support its 12 Airbus A380s.  These assets will be idle for the foreseeable future, which represents a significant percentage of their remaining useful life. As a result, the carrying value of the A380 fleet, spare engines and spare parts will be written down to their fair value, resulting in an estimated non-cash impairment charge in the FY20 statutory result. This represents the majority of the asset impairment charge of $1.25–$1.4 billion, outlined in the table below. As a consequence of the writedown, future depreciation expenses will reduce.

Of the Group’s 29,000 people, around 8,000 are expected to have returned to work by the end of July this year. It’s anticipated that this will increase to around 15,000 by the end of calendar year 2020 in line with the opening up of domestic flying, and increase further during calendar 2021 and 2022 as the international network returns, reaching 21,000 active employees by June 2022. Redundancies are proposed to manage a surplus of around 6,000 roles, with the temporary surplus of around 15,000 managed through a mix of stand down, annual leave and leave without pay. Stand-ups will increase as travel restrictions lift and flying returns. This allows the Group to preserve as many jobs as possible for the longer term and respond faster if recovery timelines improve.

Qantas CEO, Alan Joyce, hasn’t given up on Project Sunrise.

In line with its obligations, the Group will consult with relevant unions on the proposed job losses announced today. These span the following areas of Qantas and Jetstar: