Qantas selects the Airbus A350-1000 for Project Sunrise 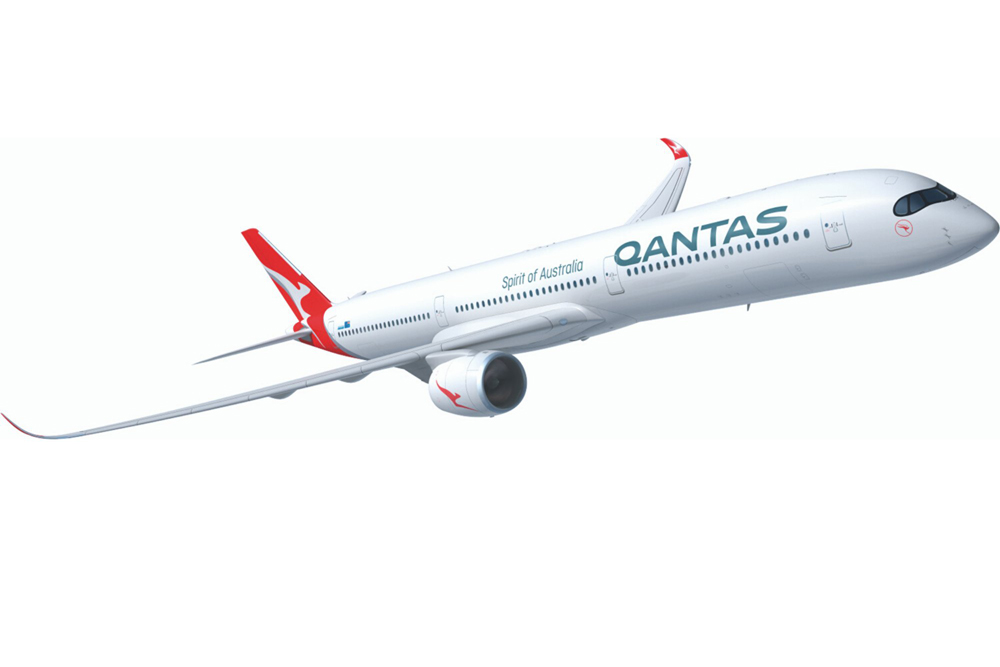 Qantas has announced important developments for Project Sunrise (non-stop flights from Sydney to New York and London) ahead of a final go/no go decision, which will take place in March 2020. After detailed evaluation of the Boeing 777X and Airbus A350, Qantas has selected the A350-1000 as the preferred aircraft if Sunrise proceeds.

Airbus will add an additional fuel tank and slightly increase the maximum take-off weight (MTOW) to deliver the performance required for Sunrise routes. No orders have been placed, but Qantas will work closely with Airbus to prepare contract terms for up to 12 aircraft ahead of a final decision by the Qantas Board. Airbus has agreed to extend the deadline to confirm delivery slots from February 2020 to March 2020. This provides additional time to negotiate an industrial agreement without impacting the planned start date of Project Sunrise flights in the first half of 2023. This aircraft uses the Rolls Royce Trent XWB engine, which has a strong reliability record after being in service with airlines for more than two years.

The last of three Project Sunrise research flights (New York to Sydney) will be conducted on 17 December. Once complete, Qantas will have almost 60 hours of ‘Sunrise flying’ experience and thousands of data points on crew and passenger wellbeing. The data for crew will be used as part of final discussions with the Civil Aviation Safety Authority to approve an extension to current operating limits required for these ultra long haul services. Based on detailed information already provided by Qantas on its fatigue risk management system, CASA has provisionally advised that it sees no regulatory obstacles to the Sunrise flights.

Industrial negotiations with representatives for Qantas pilots, AIPA, are continuing. The discussions are aimed at closing the last remaining gap in the Project Sunrise business case. Qantas has put forward a number of suggestions to AIPA on how the gap might be closed while still offering three per cent annual pay increases and promotional opportunities to its long haul pilots. Discussions centre on productivity and efficiency gains, including the ability to use the same pilots across its A350 Sunrise aircraft and the airline’s existing fleet of Airbus A330s.

Design of the customer experience for flights up to 21 hours continues, including new cabins across First Class, Business, Premium Economy and Economy. Research flights have underscored the importance of dedicated space for stretching and movement for Economy passengers in particular, as well as the potential benefits from re-designing the service on board to actively shift people to their destination timezone. 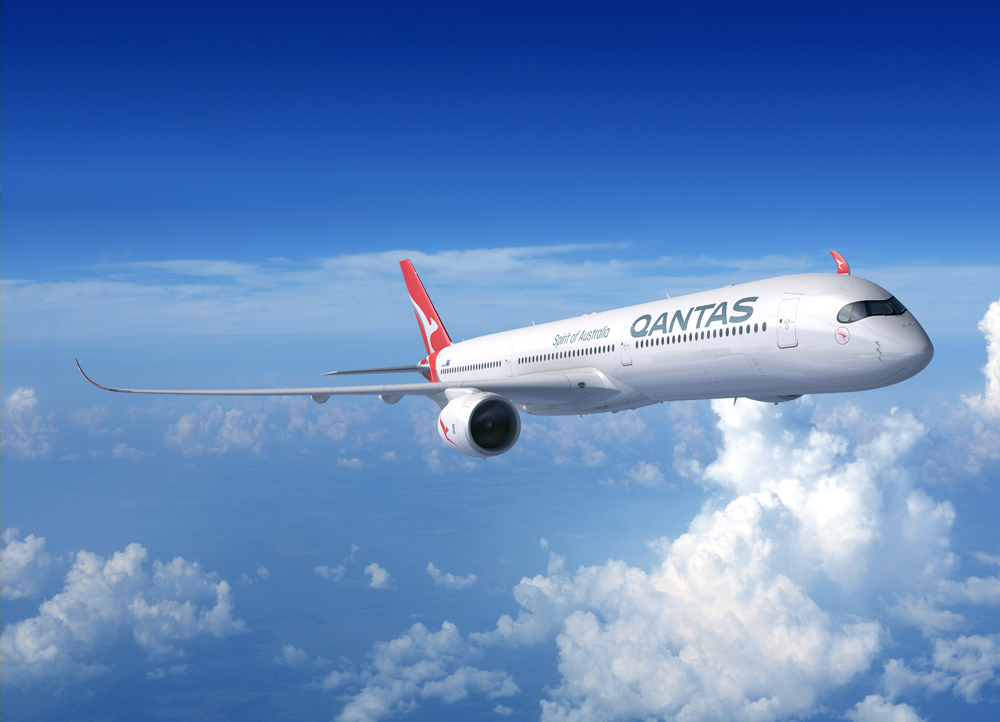 Qantas Group CEO Alan Joyce said the national carrier’s support for Project Sunrise was stronger than ever, particularly after the success of recent ‘dry run’ research flights. “Between the research flights and what we’ve learned from two years of flying Perth to London, we have a lot of confidence in the market for direct services like New York and London to the east coast of Australia. The A350 is a fantastic aircraft and the deal on the table with Airbus gives us the best possible combination of commercial terms, fuel efficiency, operating cost and customer experience. The aircraft and engine combination is next generation technology but it’s thoroughly proven after more than two years in service. This is the right choice for the Sunrise missions and it also has the right economics to do other long haul routes if we want it to. From the outset, we’ve been clear that Project Sunrise depends on a business case that works. We’ll only commit to this investment if we know it will generate the right return for our shareholders given the inherent commercial risks.”

Joyce added: “We’ve done a lot of work on the economics and we know the last gap we have to close is some efficiency gains associated with our pilots. We’re offering promotions and an increase in pay but we’re asking for some flexibility in return, which will help lower our operating costs. Airbus has given us an extra month to lock in an aircraft order without impacting our planned start date, which means we can spend more time on hopefully reaching a deal with our pilots.”

“Can I thank both Airbus and Boeing for the tremendous effort they have put into Project Sunrise. It was a tough choice between two very capable aircraft, made even harder by innovation from both manufacturers to improve on what they had already spent years designing.” 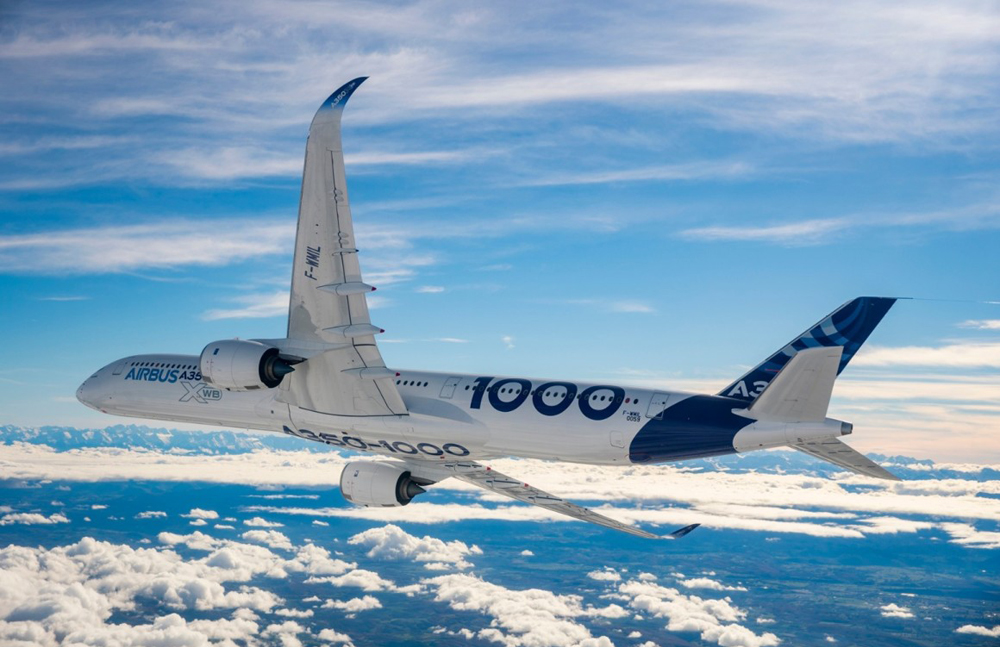