Only 7 out of 14 Airbus A380s Lufthansa will fly again 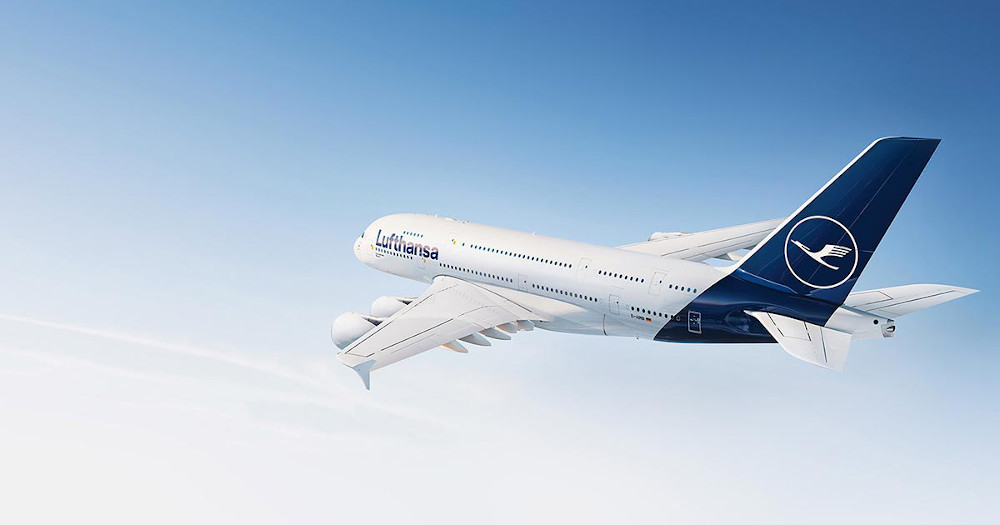 Today, Lufthansa has confirmed that only half of its 14 Airbus A380s will ever fly again once the coronavirus pandemic is over and they will all operate out of Munich Airport, not Frankfurt.

From Lufthansa’s point of view, a distribution to two locations is no longer justifiable “logistically and economically” as the crisis hit the four-engined airplanes with full force. Seven A380s Lufthansa are currently stored at Teruel, Spain, alongside some of the airline’s A340-600s. Aero.de has learned that Lufthansa is only planning to partially reactivate the fleet with 7 aircraft at the Munich hub.

“After considering various criteria and against the background of making Lufthansa competitive in the long term, the company decided that in future the A380 should only be used from Munich,” a Lufthansa spokesman confirmed the plans.

Lufthansa also points to a clearly deteriorated demand expectation: “According to the current planning, a total of 100 aircraft will be permanently shut down in 2023, which will have a particular impact on the future of our A380.” Lufthansa boss Carsten Spohr assumes that Lufthansa will use 300 fewer aircraft next year than before the crisis.

Also today, Air France has confirmed the end of its Airbus A380 operations.

2nd BLOW to the #A380 today: Lufthansa confirms it will only reactivate 7 out of 14 aircraft, if at all, and only at its…