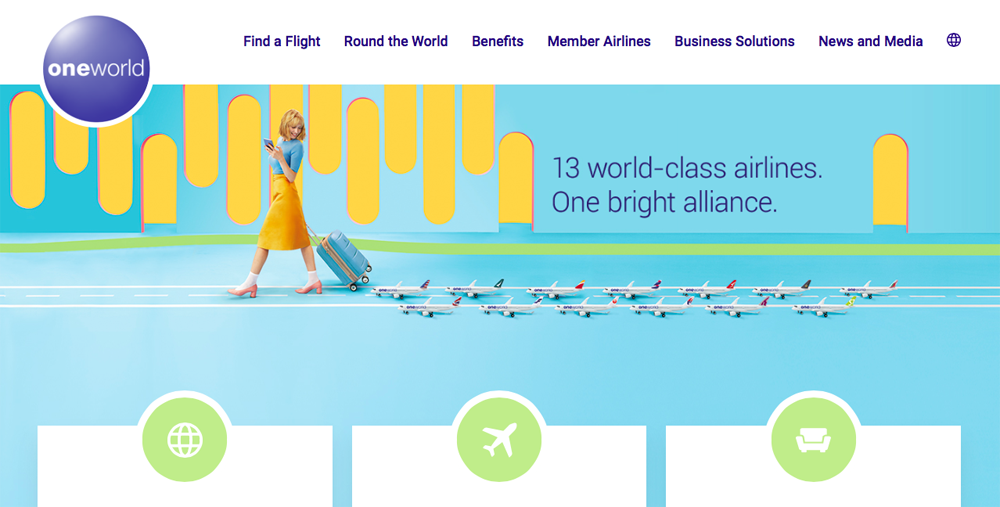 In recent days, oneworld received 4 airline alliance awards, adding to the alliance’s record of accolades in 2019. oneworld is the repeat winner of all 4 awards following consecutive wins in the past several years, underlining its status as the preferred alliance among customers in the business travel segment.

It was named the winner of the following awards:

For its 10th consecutive win in the Global Traveler GT Tested Reader Survey awards, oneworld was also lauded with a Hall of Fame award. The 4 awards are the latest additions to the multiple repeat wins by oneworld in the recent year. Earlier in 2019, it took home the following awards: