Norwegian to close all long-haul routes from Stockholm and Copenhagen 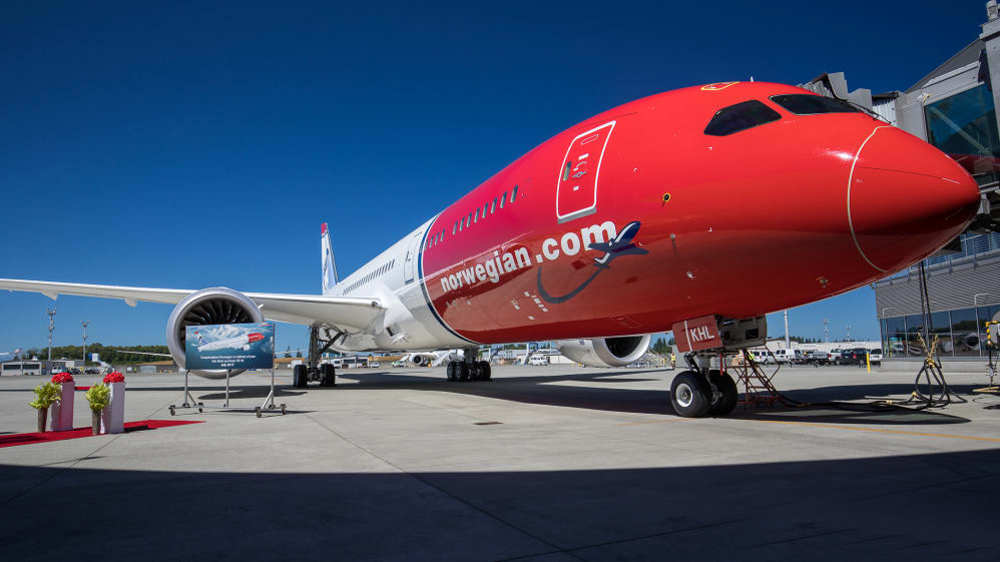 Due to low profitability and the problems with Boeing 787 Dreamliner Rolls-Royce engines, Norwegian has announced that it will close all long-haul routes from Stockholm and Copenhagen to the USA and Thailand (New York, Los Angeles, Bangkok, Krabi) after the winter season. Oslo retains US routes, but may lose Thailand flights.

Norwegian will operated the last long-haul flights out of the two Scandinavian capitals on March 29th 2020. The long-haul routes to and from Oslo will continue almost unchanged, with one exception: the Oslo-Bangkok route will be wound down in the 2020 summer season. The additional capacity released will be used to increase the focus on long-haul routes to North America from Spain, the United Kingdom, and in particular Paris and Rome.

“We are continuously evaluating the route network to ensure that we meet market demand and look forward to offering travelers on both sides of the Atlantic more choices and good prices,” stated Norwegian’s Senior Vice President Matthew Wood. “At the same time, we see that the long-distance market to and from Scandinavia is small, compared to large cities such as New York, London, Los Angeles, Paris and Rome. Scandinavia is not large enough to maintain intercontinental flights from Oslo, Stockholm and Copenhagen”. Woods added that Norwegian has “had challenges with the Rolls Royce engines”, meaning more aircraft on the ground. “This affects the route program”, said Woods.

The route closure announcement comes just a few weeks before Jacob Schram formally begins his job as Norwegian’s new CEO. The closure is the latest step in a series of measures the company has taken since 2018 to ease the financial problems and secure profitability going forward. via e24.no