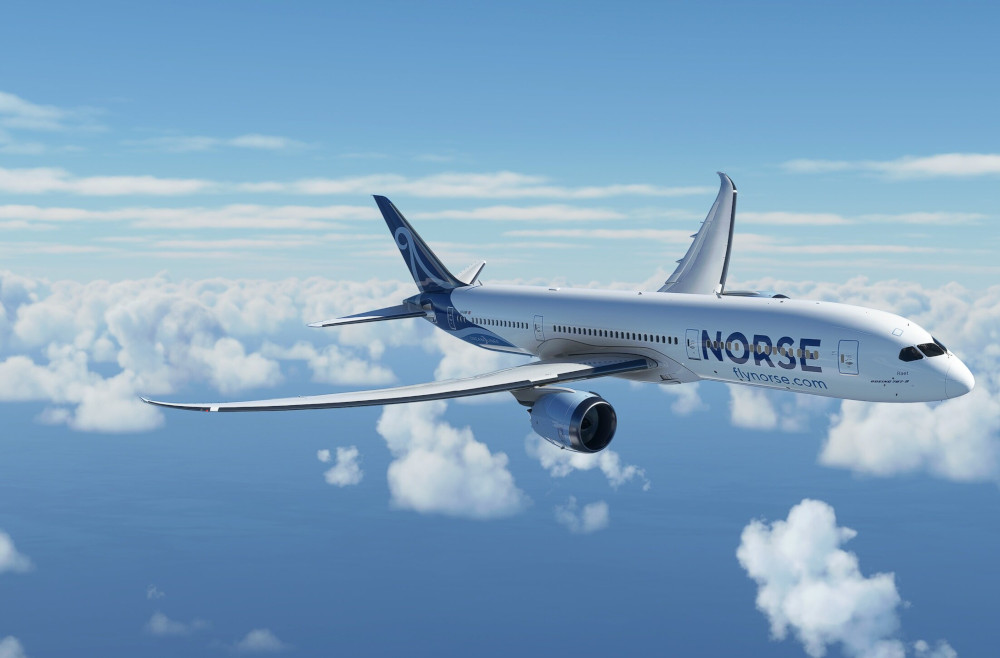 Today, Norse Atlantic Airways gave an update on its plans to launch low-cost long-haul operations. The company believes that demand for transatlantic travel will be back by late Q1 or early Q2 and anticipates that all its 15 Boeing 787 Dreamliners will be flying customers between Europe and the U.S. next summer.

“We strongly believe that there is a need for a new and innovative airline serving the low-cost intercontinental market with modern, more environmentally friendly and fuel-efficient aircraft as the world gradually reopens. Our plans are on track and operations will commence when travel restrictions are lifted and demand for transatlantic travel is back,” said CEO Bjørn Tore Larsen.

“Based on the current situation, we anticipate that all our 15 Dreamliners will be flying customers between Europe and the U.S. next summer. We will launch our ticket sales approximately three months prior to first flight and will offer exciting destinations that have proven to be attractive,” Larsen added. Since its launch in March, there has been tremendous interest in Norse from the travelling public, people who want to be a part of the team, airports, tourism organizations, media, politicians, and authorities – on both sides of the Atlantic. “We are grateful for that interest, which translates to a very motivated Team Norse,” said Larsen.

All employees will be permanently employed by the airline. The company emphasizes a fruitful employer-employee relationship and has entered into an agreement with the largest U.S. flight attendants’ union, AFA. In addition, the company is in dialogue with unions in other countries. The management team and all nominated postholders required to obtain an air operator’s certificate (AOC) are in place. Norse has applied for a Norwegian AOC and is in the process of applying for a British AOC. Norse will have approximately 1,600 employees by summer 2022.

Also today, Norse presented its livery and basic elements of its brand. A small in-house team and a local agency have developed the first part of the brand identity. “Like the Norsemen who traveled and explored the world with their state-of-the art longships, Norse Atlantic Airways will give people the opportunity to explore other continents by offering affordable flights on board modern and more environmentally friendly Boeing 787 Dreamliners”, said Larsen.