New strategy: Aeroflot will operate only long-haul and premium routes 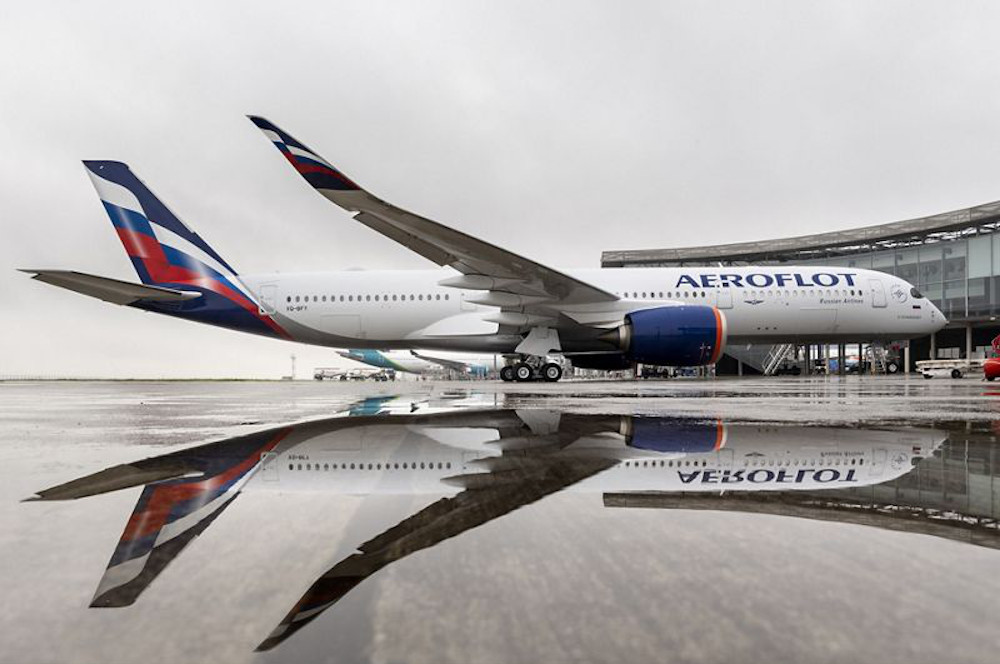 The CEO of Aeroflot, Vitaly Savelyev, has presented to the Prime Minister of the Russian Federation, Mikhail Mishustin, a new strategy for the Group until 2028. The airline’s CEO also said that Aeroflot wants to become a 5-star Skytrax airline.

“The strategy was developed in December 2019, but it is now very relevant. The strategy is called 30/30. We are ready to increase the passenger flow by 30 million, that is, we wanted to transport 100 million passengers by our 100th anniversary, this is very large, then we will probably enter the top 10 airlines in the world, aviation groups, but we can actually transport 130 million. And the second 30 – we can reduce prices in the Economy Class by 30%”, stated Savelyev.

“We have 4 companies in the group. And if Aurora is a regional company operating in the Far East, then Aeroflot, Pobeda and Rossiya occupy their niches. Aeroflot has been and remains a premium segment. And as the world trend shows, the premium segment persists: it does not grow as fast as, say, the low-cost segment, but it will grow further. Pobeda is the second company. Today it takes the 4th place in Russia in passenger traffic. This is a company that can really compete with Western airlines because it is a classic low-cost airline.”

“What will this picture look like by 2027–2028? Aeroflot will focus on being a 5-star company and will operate a fleet of 170 aircraft. We will have 35-40 million passengers. Pobeda will carry 55–65 million passengers. And this is very significant when it comes to price. It will operate on a medium-range fleet of approximately 170 jets. Rossiya Airlines will fulfill its social needs and operate domestic equipment. Rossiya will have 250 aircraft, of which 235 are Russian-built, which is very important. Of course, if the MC-21 is a successful machine – and we believe and hope in it – we will also use it at Aeroflot”, added Vitaliy Savelyev. via Aviapages.ru