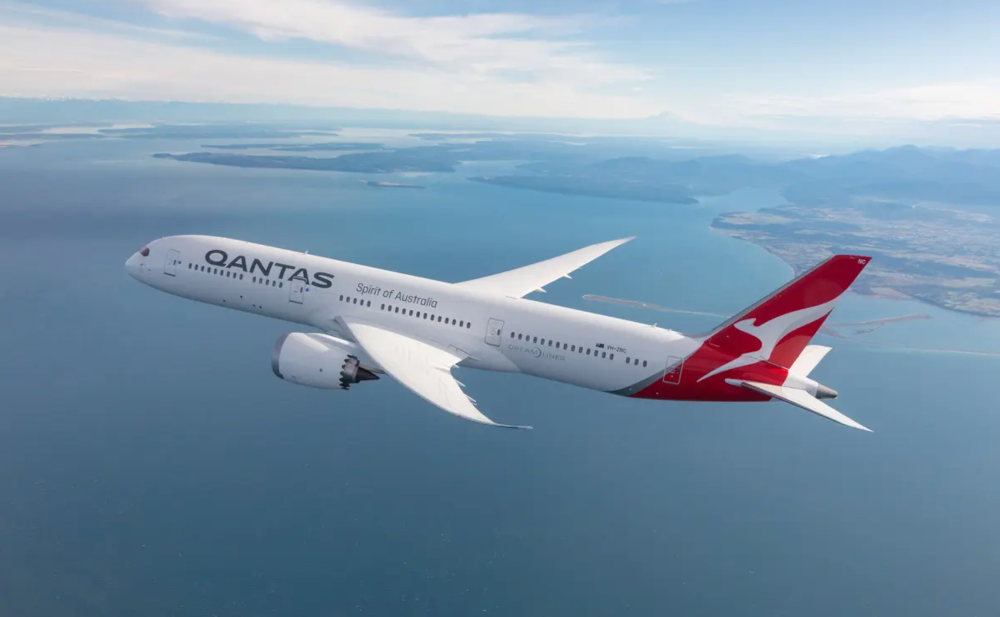 The new flight will cut more than three hours off the current fastest travel time to Rome using the Boeing 787 Dreamliner, with cabins designed specifically for long haul travel. Customers will be able to combine Qantas’ Rome flights with its double-daily direct flights between Australia and London, meaning they will be able to fly in and out of different cities on one return ticket through to October 2022. The Rome service will also give customers another option for reaching onward destinations across the Mediterranean and southern Europe through Qantas’ network of partners.

The new route is expected to entice more visitors to Western Australia and Qantas will partner with Tourism Western Australia to boost inbound tourism from Europe into Perth and regional WA, as well as promote Perth as an ideal stopover for Australians travelling to Europe from the east coast. Qantas recently started new flights from Sydney and Melbourne to Delhi and re-started a number of existing routes from Sydney and Melbourne to destinations including Los Angeles, London and Singapore.

Between 22 June – 6 October 2022, @Qantas will operate the only direct service between Australia and continental Europe, flying 3 weekly Sydney-Perth-Rome return flights. The new route will cut more than 3 hours off the current fastest travel time to Rome using 787 Dreamliners. pic.twitter.com/WHZXa7zzIW