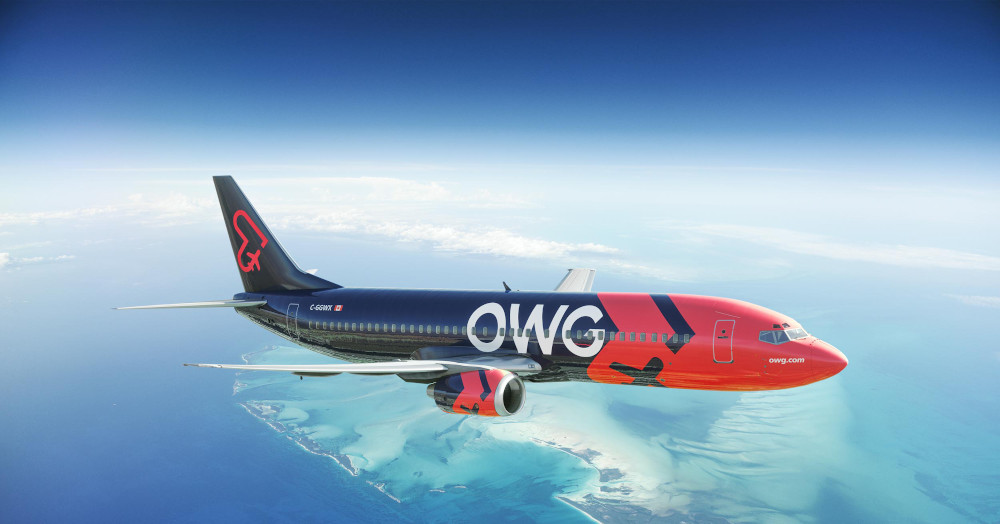 Nolinor Aviation has announced Canada’s newest airline: OWG (Off We Go), which will offer regular flights to some destinations in the Caribbean with its fleet of Boeing 737-400 that can accommodate 158 passengers. OWG will begin operations in the coming months and the destinations will be announced shortly.

OWG (Off We Go) received the authorization from the Minister of Transport to provide regular international flight service on July 6th, 2020. This new initiative is the fruit of Nolinor Aviation’s continued expansion into a new market. For the past 27 years, Nolinor has offered charter transportation solutions, mainly to the Far North, with its fleet of some ten Boeing 737s.

The Nolinor Aviation team has been secretly working since 2018 to create a new airline that will position them in the tourist flight market. The company invested more than $1 million in a think tank to reinvent the way things are done in this industry. They analyzed the best airlines in the world to establish the values and mission behind the new OWG brand. OWG President Marco Prud’homme: “The flight portion of your trip should be an integral part of your vacation. Traditional airlines have chosen to cut the quality of their services year after year with no regard for the passenger experience. Our goal is to win the hearts of Quebecers with a new airline whose mission is to get travellers excited again.”

Early this year, the carrier acquired a fleet of Boeing 737-400s and began to transform them so they meet the company’s high service and safety standards. Unlike many airlines, the aircraft used by OWG will be tracked in real-time using a sophisticated communication system. In order to offer competitive rates, OWG has opted for the proven Boeing 737-400 aircraft (158 seats). The interior of each plane was refurbished with new, lighter and sturdier seats. All of this work represents an investment of several millions of dollars. 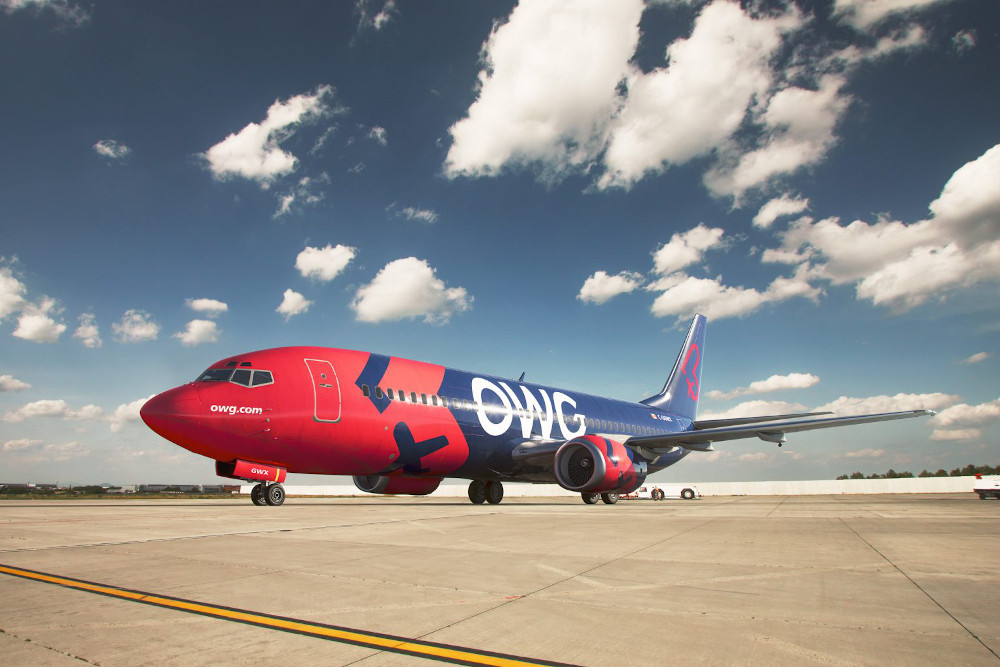