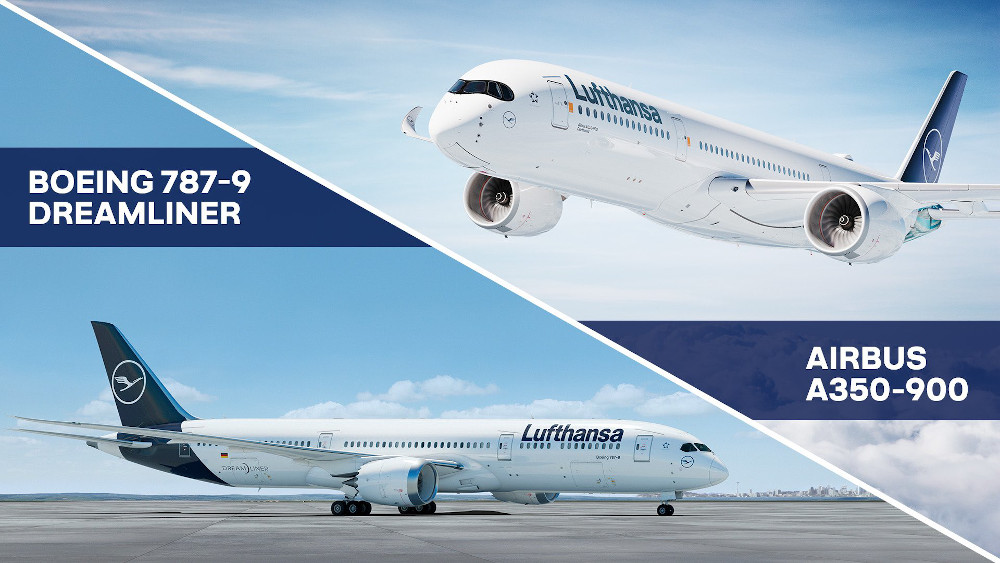 Lufthansa Group is accelerating the modernization of its fleet. The Executive Board of Deutsche Lufthansa AG decided to buy 10 long-haul aircraft: 5 Airbus A350-900s and 5 Boeing B787-9. The Supervisory Board approved the purchase today. These aircraft will be operated by Lufthansa Airline and strengthen the 5-star premium offer of the Group’s core brand.

The first Boeing 787-9 are scheduled to fly for Lufthansa as early as next winter, with others to follow in the first half of 2022. Today’s decision brings the total number of firm orders for Boeing 787-9s and Boeing 777-9s to 45 aircraft. Due to the dramatic impact of the coronavirus pandemic on global aviation, aircraft that had been ordered by some airlines could not be delivered in the past twelve months. Lufthansa held talks with Boeing and found a way to buy five 787-9 that were already manufactured. At the same time, the Group reached an agreement with Boeing on a restructured delivery plan.

The five newly ordered Airbus A350-900s will be delivered in 2027 and 2028. This brings the total number of firm orders for the A350-900 to 45 aircraft. The Lufthansa Group also agreed with Airbus on a restructuring of planned deliveries. 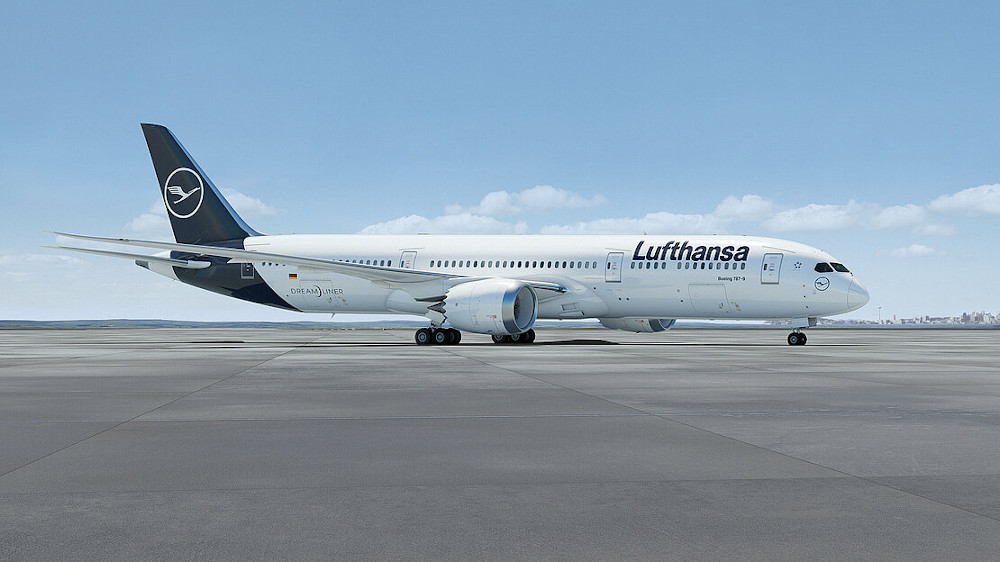 In addition to renewing its long-haul fleet, Lufthansa is also focusing on the latest technology, maximum efficiency and the highest level of customer comfort on short-haul routes. In the current year alone, Lufthansa will take delivery of a new, fuel-efficient Airbus A320 family aircraft for short- and medium-haul routes on average every month. Delivery of a further 107 Airbus A320 Family aircraft is planned until 2027.

Current plans call for an initial fleet reduction, while at the same time extensively modernizing it in the future. The Boeing 787-9 and Airbus A350-900 will essentially replace the four-engine A340 long-haul aircraft as part of this process. Plans call for reducing the number of four-engine aircraft in the Lufthansa Group long-haul fleet to less than 15 percent by the middle of this decade; before the crisis, the share was around 50 percent. The aircraft purchases are accelerating the reduction of fleet complexity for more efficiency. The new, fuel-efficient aircraft will reduce operating costs by around 15 percent compared with the models they replace. As part of the long-standing fleet renewal program, a total of 175 new aircraft will be delivered to Lufthansa Group airlines this decade. 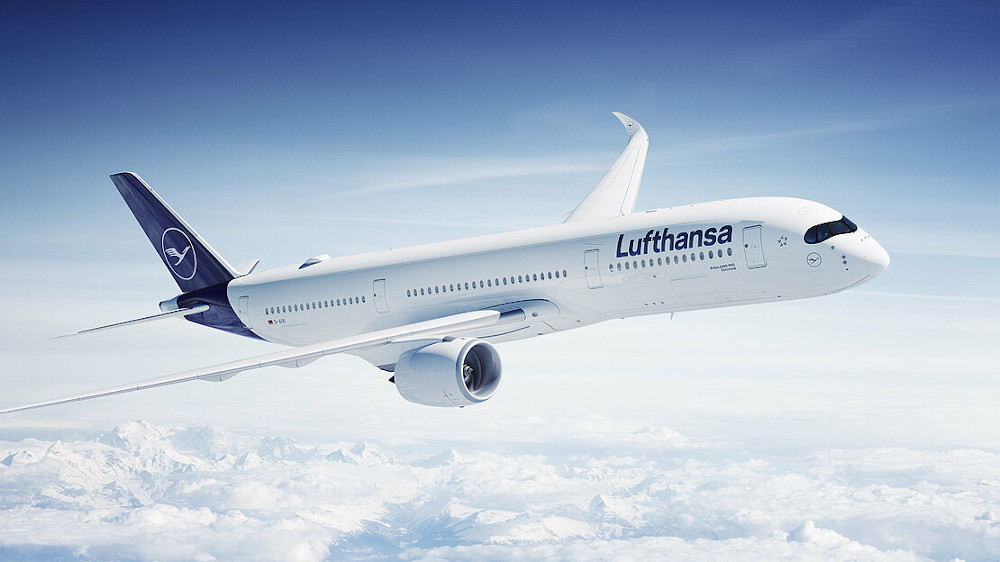