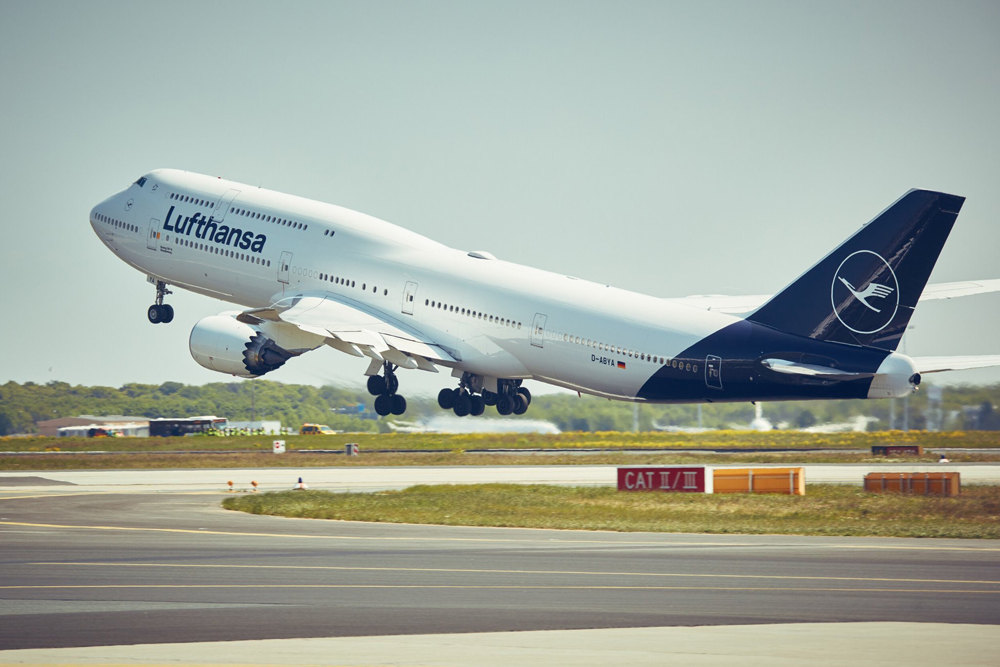 Despite the new travel guidelines ordered by the US administration on passengers from the European Union, Switzerland and other countries, Lufthansa Group Airlines will continue to offer flights to the USA from Germany, Austria, Switzerland and Belgium.

The Lufthansa Group will continue operating flights from Frankfurt to Chicago and Newark (New York), from Zurich to Chicago and Newark (New York), from Vienna to Chicago, and from Brussels to Washington beyond 14 March, thus maintaining at least some air traffic connections to the USA from Europe. The airlines are currently working on an alternative flight schedule for the USA. Passengers will still be able to reach all destinations within the USA via the U.S. hubs and connecting flights served by partner airline, United Airlines.

In addition, all other U.S. flights will be suspended until further notice due to U.S. administration restrictions, including all departures from Munich, Düsseldorf and Geneva. The Lufthansa Group will continue to serve all destinations in Canada until further notice. As planned, the Lufthansa Group’s airlines are offering 313 connections to 21 destinations in the USA from Europe in the winter schedule, which is still valid until 28 March.

The impact on the Lufthansa Group flight programme due to the recently changed entry regulations for India is currently being evaluated. Lufthansa passengers planning a trip over the next few weeks are advised to check the status of the respective flight on lufthansa.com, swiss.com, austrian.com or brusselsairlines.com before embarking on their journey. Guests who have provided Lufthansa with their contact details will be informed if their flight is cancelled.

As a reminder, on March 11th President Donald J. Trump signed a Presidential Proclamation which suspends the entry of most foreign nationals who have been in certain European countries at any point during the 14 days prior to their scheduled arrival to the United States. This does not apply to legal permanent residents, immediate family members of U.S. citizens, and other individuals who are identified in the proclamation. These countries, known as the Schengen Area, include: Austria, Belgium, Czech Republic, Denmark, Estonia, Finland, France, Germany, Greece, Hungary, Iceland, Italy, Latvia, Liechtenstein, Lithuania, Luxembourg, Malta, Netherlands, Norway, Poland, Portugal, Slovakia, Slovenia, Spain, Sweden, and Switzerland.