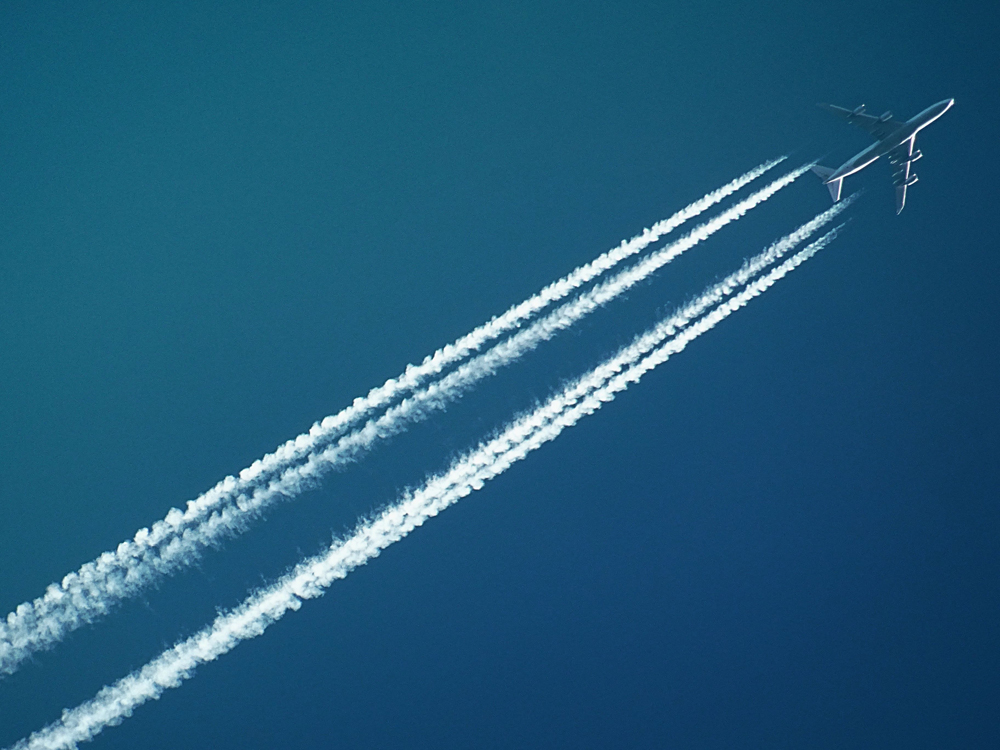 After Turkish Airlines announced it would begin flights to Xi’an on December 30th, Lufthansa has gained approval from the Civil Aviation Authority of China (CAAC) to begin Munich-Shenzhen flights, while EgyptAir got the green light for Cairo-Shenzhen flights.

Lufthansa will fly 3 weekly from Munich to Shenzhen, which becomes the airline’s 6th destination in Mainland China after Beijing, Shanghai, Nanjing, Qingdao and Shenyang. Also serving Shenzhen will be EgyptAir, with a twice weekly flight from Cairo. The airline’s current destinations in Mainland China are Beijing, Guangzhou and Hangzhou. Details about the aircraft used on these new routes, as well as the schedule should be released soon by the two Star Alliance members. Photo: Juhasz Imre.