Lufthansa deploys the Airbus A380 between Munich and Shanghai 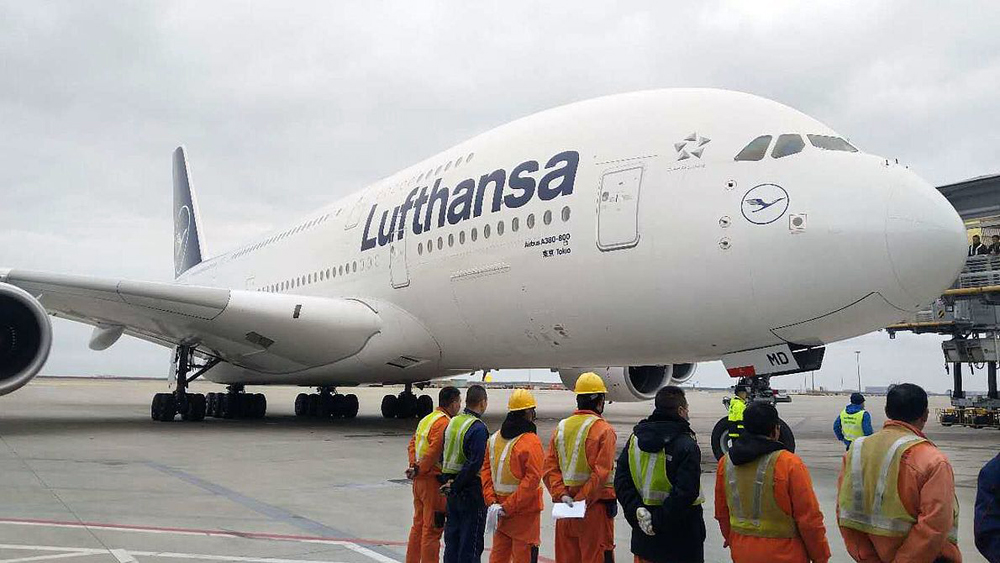 Effective January 1st (Munich departure), Lufthansa has upgraded its service between Munich and Shanghai with the deployment of A380. By replacing A340-600, the capacity of Munich-Shanghai route is increasing by about 230 seats per flight. Overall, the capacity to Shanghai is increased by 10 percent. As of summer schedule 2020, Lufthansa will be operating twice daily A380 flights from its hubs Frankfurt and Munich to Shanghai and will add an additional A340-600 from Frankfurt serving the Chinese metropolis. 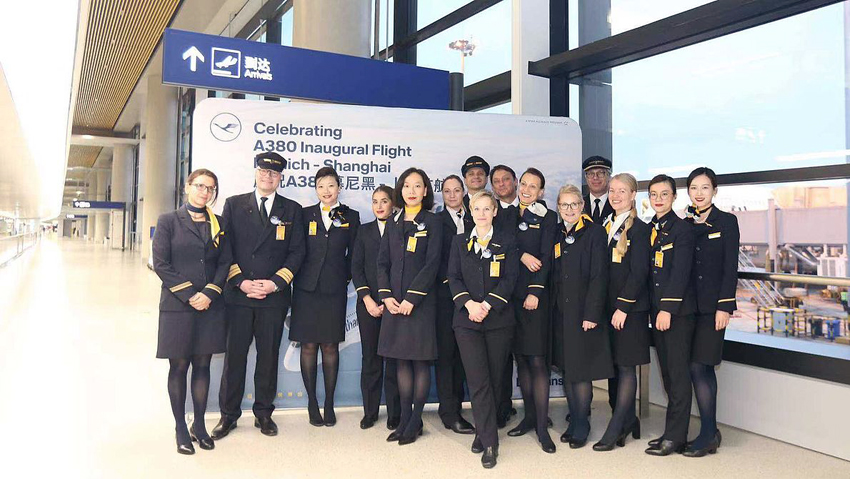 “Upgrading to the A380 strengthens our position as the most successful European carrier in China, the fastest growing aviation market in the world,” said Veli Polat, Senior Director Sales Greater China Lufthansa Group Airlines. “With the introduction of the A380 to the Shanghai route we will be the only European airline operating double daily A380 flights to one of the most important destinations in the entire Asia-Pacific region offering our customers world-class Five Star service and a state-of-the-art product on board.”

The Airbus A380 has been the flagship of Lufthansa since 2010, with a fleet of 14 aircraft. The Airbus A380 is the world’s largest commercial aircraft – 24 meters high and almost 73 meters long. Thanks to a high proportion of composite materials, the A380 is 15 tons lighter and has a 50 percent lower noise level than comparable long-haul aircraft. 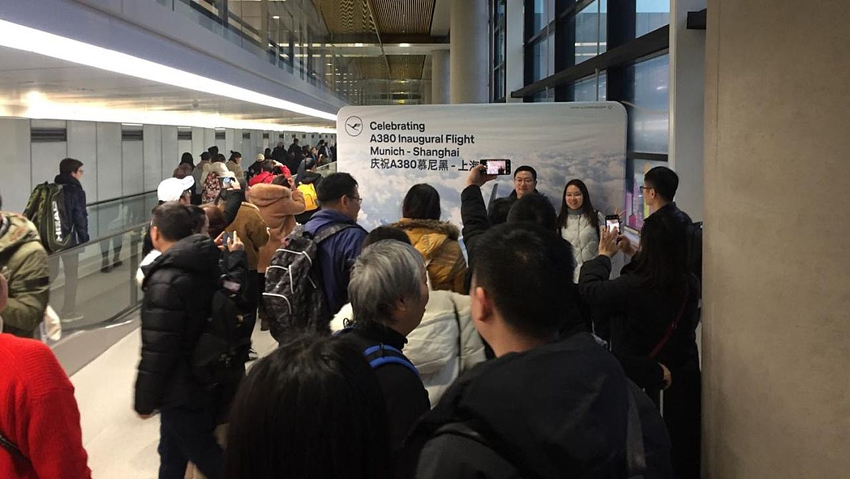