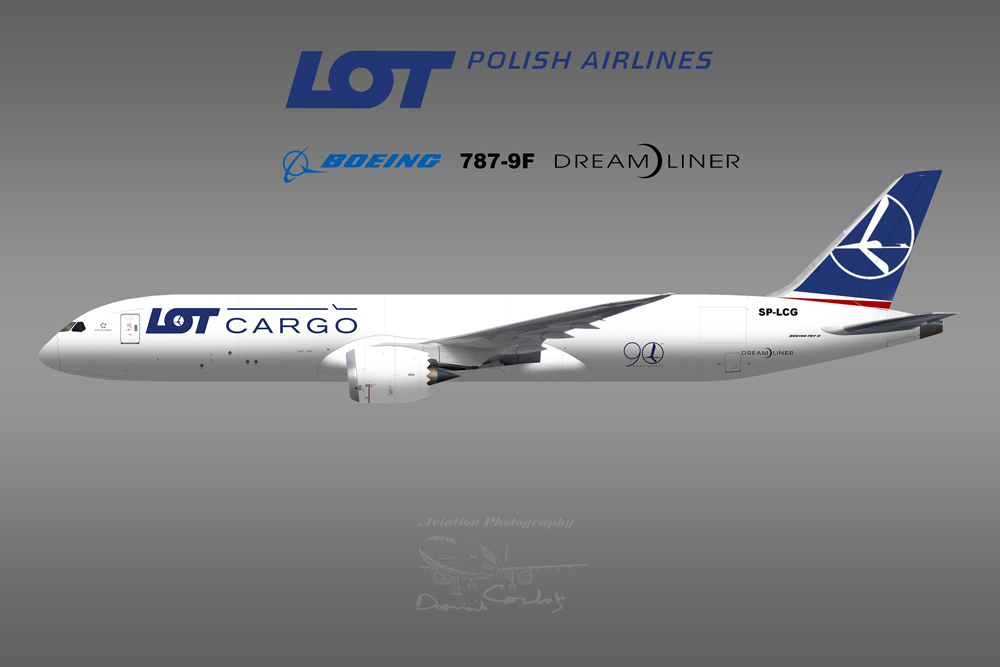 This morning, LOT Polish Airlines has announced it will launch cargo-only operations to New York (JFK), Toronto, Tokyo (HND, NRT) and Delhi. These scheduled, regular flights will start in the coming months.

This announcement comes after we’ve showed you on facebook.com/aeronewsglobal three renderings of a 787-9F (Freighter) done by Dominik Csordás and after Reuters reported that LOT is in talks with Boeing to modify some of its 787 Dreamliners into temporary cargo aircraft. 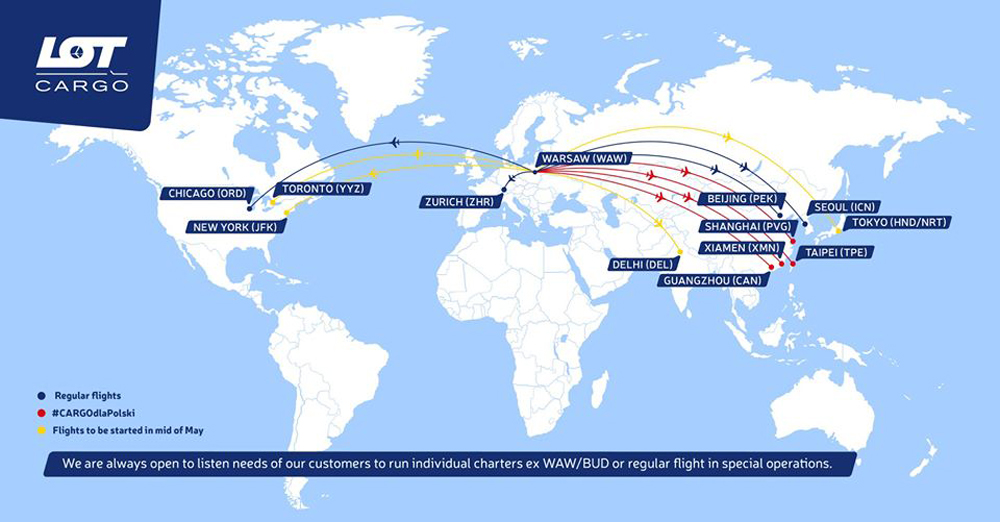 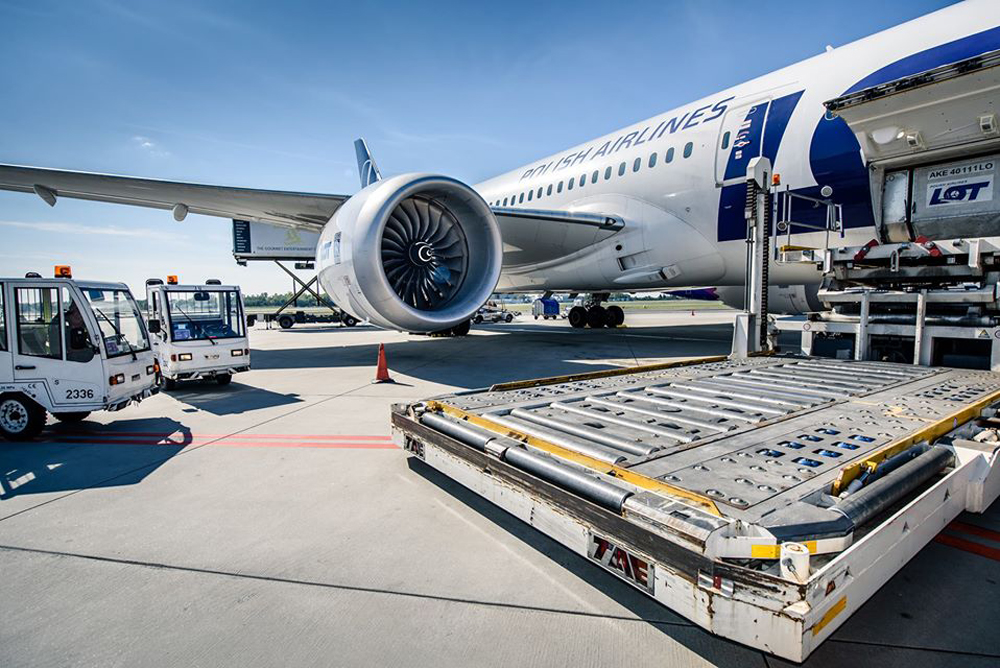