LOT Polish Airlines: profitable in 2019 and record number of passengers 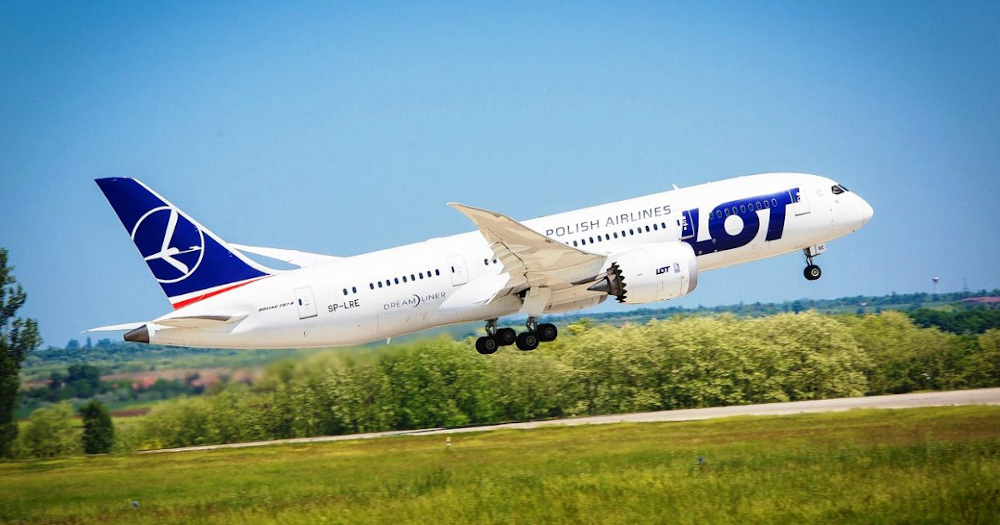 In 2019, LOT’s revenues from sales amounted to PLN 7.37 billion, over 1 billion more than in 2018. The company’s operating profit amounted to PLN 113.9 million. Last year, LOT carried a record number of 10 million passengers on board and launched 15 new connections.

2019 marked another year in which the company managed to preserve the viability of its operations despite problems with the global grounding of the 737 MAX fleet and with the Rolls Royce engines used in the Boeing 787 Dreamliner. LOT closed the previous year with its operating profit amounting to PLN 113.9 million. At the same time, the company managed to increase its revenues on sales to PLN 7.37 billion, compared with PLN 6.19 billion in the preceding year. Its earnings before interest, taxes, depreciation and amortisation (EBITDA) totalled PLN 142.6 million in the previous year, while its earnings before interest and taxes (EBIT) amounted to PLN 91.9 million.

“Last year was the 4th consecutive year in which we generated profit and increased the scale of our activities, carrying a record number of 10 million passengers. This confirms that the profitable growth strategy, which we adopted in 2016, was correct. I would like to thank the entire LOT team for their hard work and our passengers for their trust“, said Rafał Milczarski, CEO of LOT.

In 2019, the greatest growth in the number of passengers compared with 2018 was on long-haul flights (growth by 30.4%). In the case of short- and medium-haul flights, there were 11.4% more passengers than in the preceding year, while in the case of domestic flights the growth amounted to 4.7%. 2019 saw the launch of routes such as Warsaw-Miami, Warsaw-Delhi, Warsaw-Colombo and Budapest-Seoul, which resulted in the presence of more than 120 connections in the Polish carrier’s portfolio by the end of the year.

“Naturally, 2020 has been much more challenging and we are currently focusing on optimisation of our activities in order to survive the most difficult time for the airline industry. Fortunately, our results from previous years demonstrate that we can work with dedication and achieve our objectives“, added Rafał Milczarski.