KLM will fly to Mombasa, Orlando, Cancun, Bridgetown, Port of Spain and Phuket 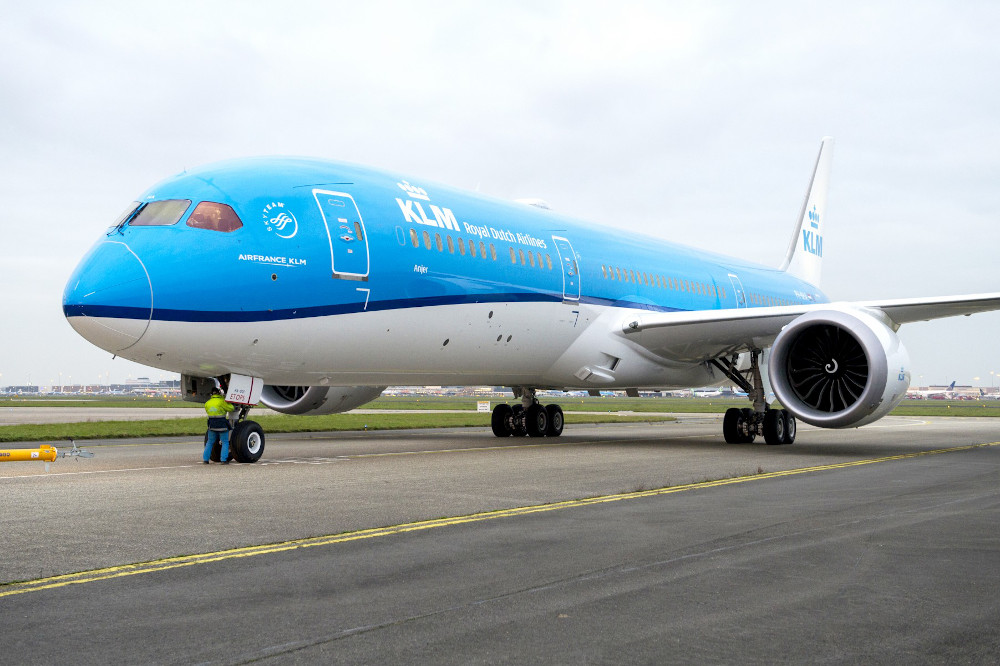 After the previously announced expansions in Europe for summer 2021, KLM will also be adding new destinations to its intercontinental network on commencement of its winter schedule (31 October 2021 to 26 March 2022). The new destinations include Mombasa, Orlando, Cancun, Bridgetown, Port of Spain and Phuket.

Mombasa will be combined with Nairobi on the return journey to Amsterdam. This also applies to Orlando and Miami. Phuket will be served both to and from Amsterdam via Kuala Lumpur. Bridgetown and Port of Spain will be combined and Cancun will be a non-stop connection.

“For KLM, this represents the next, significant step towards rebuilding its network for the benefit of our customers. As many as 99 destinations in Europe will be served during summer and, with this latest expansion, KLM’s intercontinental network will also be significantly strengthened for winter”, said KLM CEO Pieter Elbers. 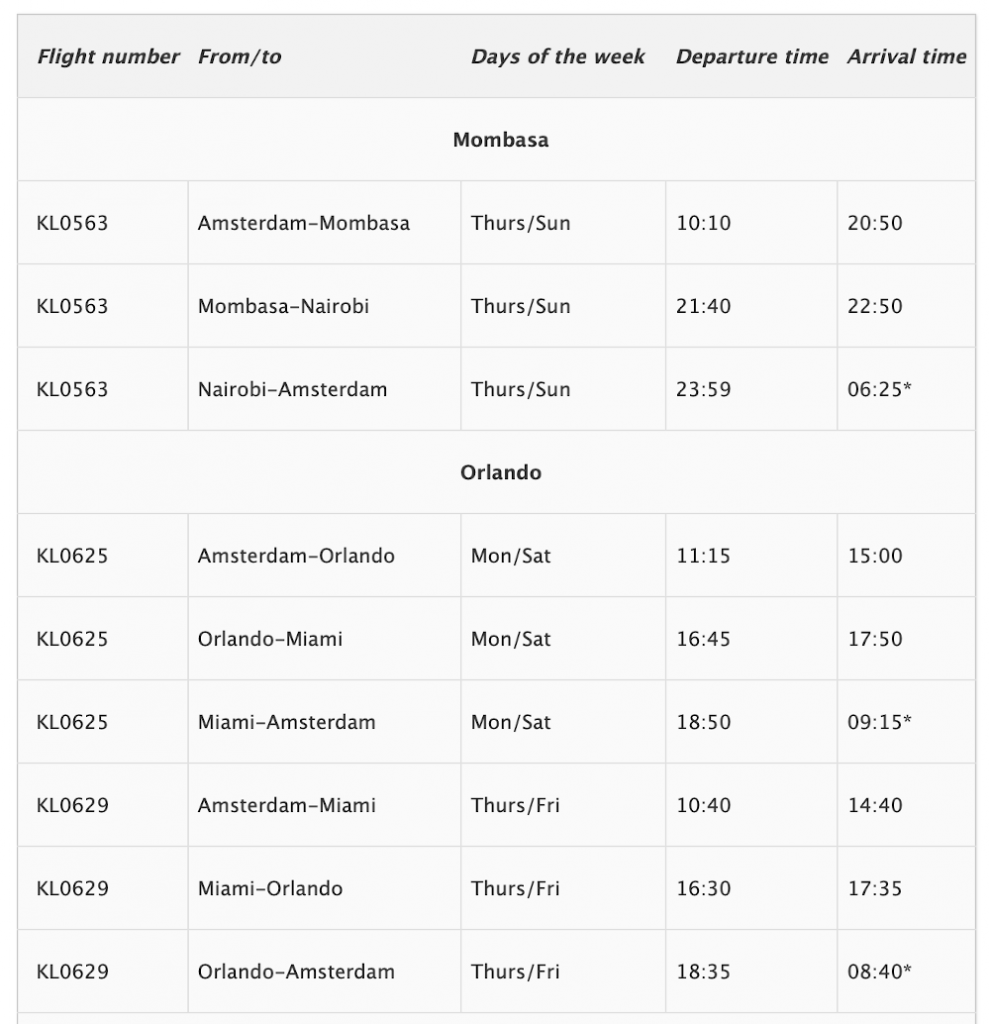 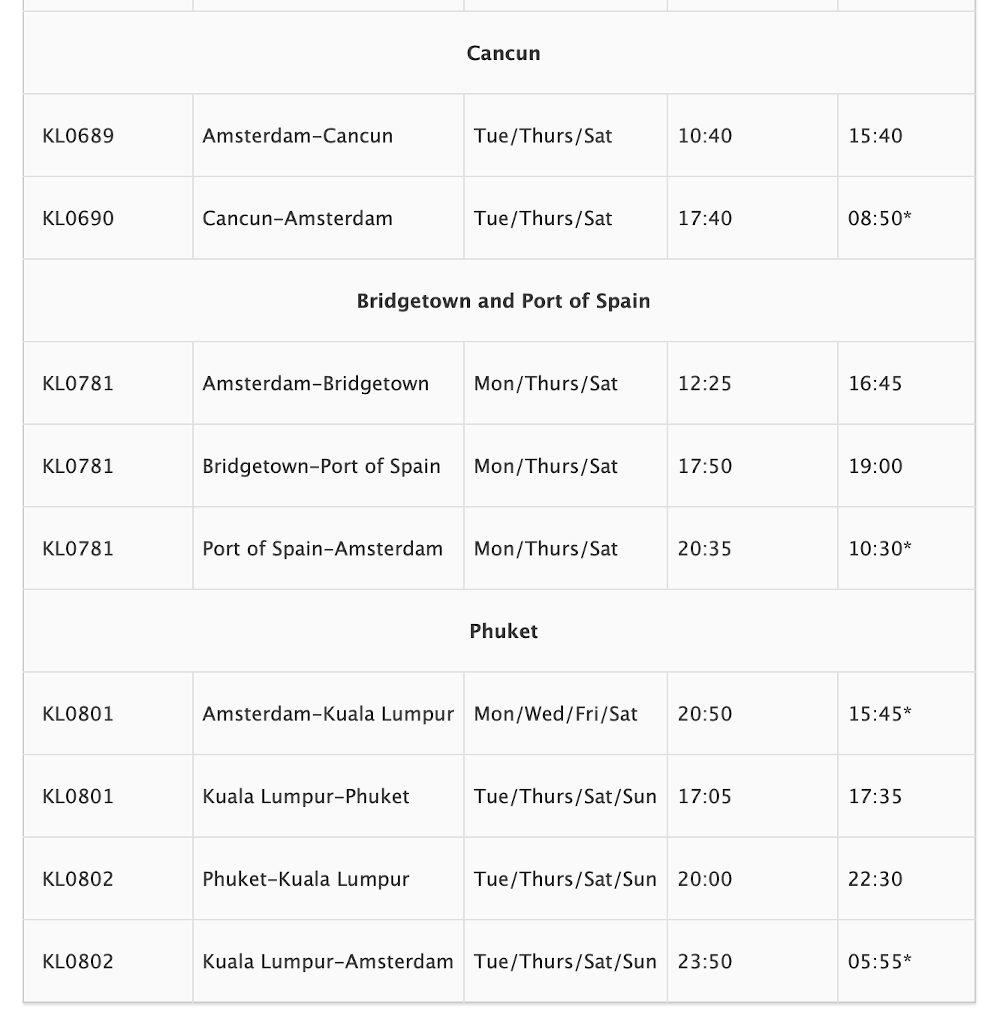