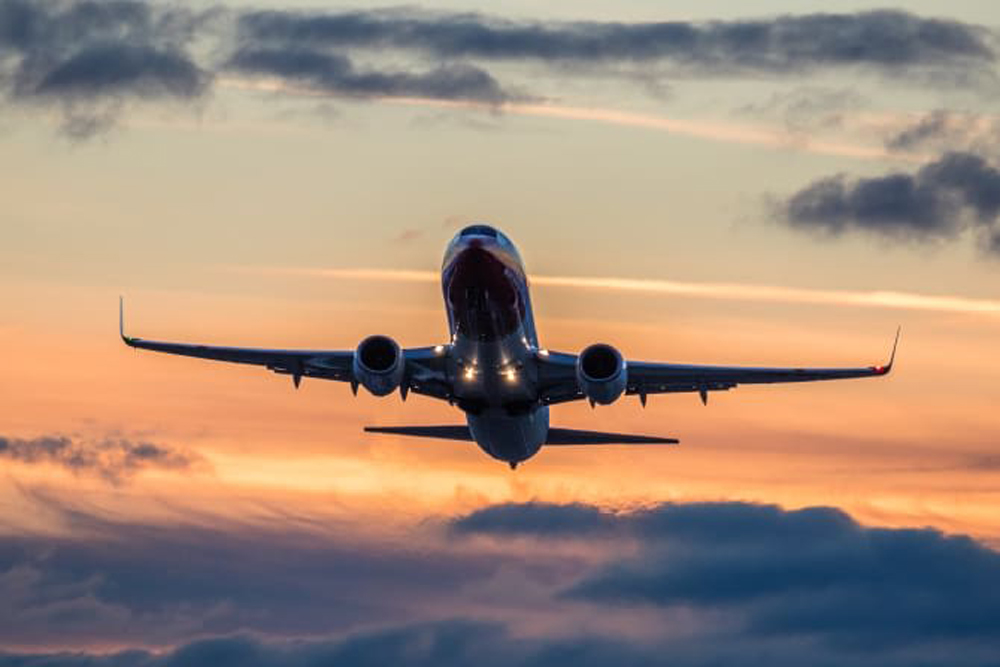 With immediate effect, Norwegian Air Shuttle has signed an agreement for the sale of 100 per cent of its Argentinian subsidiary Norwegian Air Argentina (NAA) to JetSMART Airlines. Over the next 6 months, the 3 Boeing 737-800 currently operated by NAA will be replaced by JetSMART’s Airbus A320 aircraft. The 737s will return to service for Norwegian in Europe.

Scheduled flights to be operated as planned and all passengers who have purchased NAA flights will fly as planned. The new agreement will not affect Norwegian’s long-haul flights between London and Buenos Aires as these are operated by the British subsidiary Norwegian Air UK. To minimize the impact on passengers, JetSMART will continue to operate the NAA scheduled flights from Aeroparque airport. The parties expect that the integration process will take several months, and the Norwegian brand will be phased out in the domestic Argentinian network during this period. Additional terms and conditions of the transaction will not be disclosed.

“We’re taking necessary steps to return to profitability,” said acting CEO Geir Karlsen. Norwegian’s employees in NAA will, as per the agreement, be employed by JetSMART except for the company’s Argentina-based call center staff. They will continue as Norwegian employees providing customer services to JetSMART’s domestic Argentina operation and to our customers on our long-haul operation between Europe and South America. NAA received its Air Operator’s Certificate in January 2018 and started operations on 16th October that year. The company currently operates a fleet of three Boeing 737-800s, with twenty daily flights across eight routes between Buenos Aires’ Aeroparque airport to Bariloche, Córdoba, Iguazú, Jujuy, Mendoza, Neuquén, Salta, and Ushuaia. So far, NAA has carried 982,000 passengers.

“As Norwegian moves from growth to profitability, we are taking all the necessary actions required to ensure that Norwegian is well positioned going forward. Over the past few months we have made important changes to our route network to ensure long-term profitability. Attaining satisfactory profitability for a relatively small domestic operation has proved difficult to achieve, given the overall situation in the country. While most of NAA’s costs are denominated in dollars, revenue is obtained in pesos only, and the sharp depreciation of the peso against the dollar has created a significant gap between costs and revenue,” said acting CEO and CFO of Norwegian, Geir Karlsen.

“We believe that the agreement we have signed today with JetSMART secures a significant part of what we have built over these two years; continuity of the network and opportunities. It brings the two newest airlines in Argentina into a stronger combined entity that currently carries about 10 percent of the domestic market and will become the third-largest operator in the country,” he continued.

“We are very excited about the opportunity to combine Norwegian Argentina with our current JetSMART operations. JetSMART has a long-term commitment to Argentina as well as of our vision of becoming the leading ultra low-cost airline in South America. With this transaction we will continue providing affordable air travel to our customers both from Aeroparque and El Palomar airports,” said Estuardo Ortiz, CEO of JetSMART.