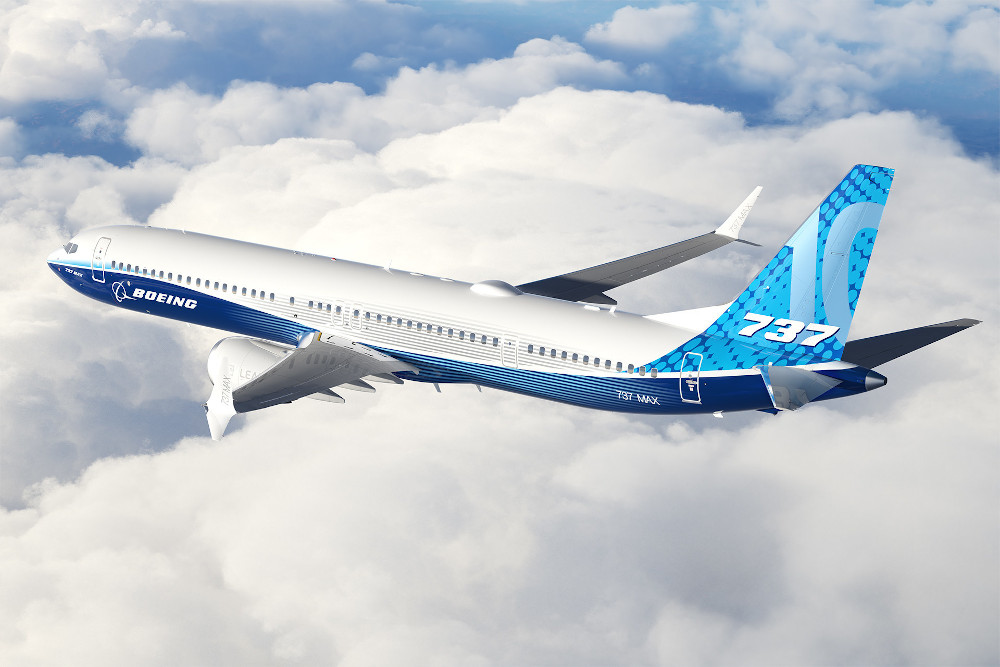 Boeing and International Airlines Group (IAG) announced an order for a combined total of 50 737-8-200s and 737-10s, plus 100 options. Today’s announcement finalizes a commitment made by IAG for the 737 at the 2019 Paris Air Show and is subject to approval by IAG shareholders.

The 737-8-200 will enable IAG to configure the airplane with up to 200 seats, increasing revenue potential and reducing fuel consumption. The largest model in the family, the 737-10 seats up to 230 passengers in a single-class configuration and can fly up to 3,300 miles. The fuel-efficient jet can cover 99% of single-aisle routes, including routes served by 757s.

“The addition of new Boeing 737s is an important part of IAG´s short-haul fleet renewal. These latest generation aircraft are more fuel efficient than those they will replace and in line with our commitment to achieving net zero carbon emissions by 2050,” said Luis Gallego, IAG´s chief executive.

“With the selection of the 737-8-200 and larger 737-10, IAG has invested in a sustainable and profitable future, as both variants will significantly lower operating costs and CO2 emissions,” said Stan Deal, president and CEO of Boeing Commercial Airplanes. “Today’s agreement for up to 150 airplanes, including 100 options, is a welcome addition of the 737 to IAG´s short-haul fleets and reflects our commitment to support the Group’s continued network recovery and future growth with Boeing’s family of airplanes.”