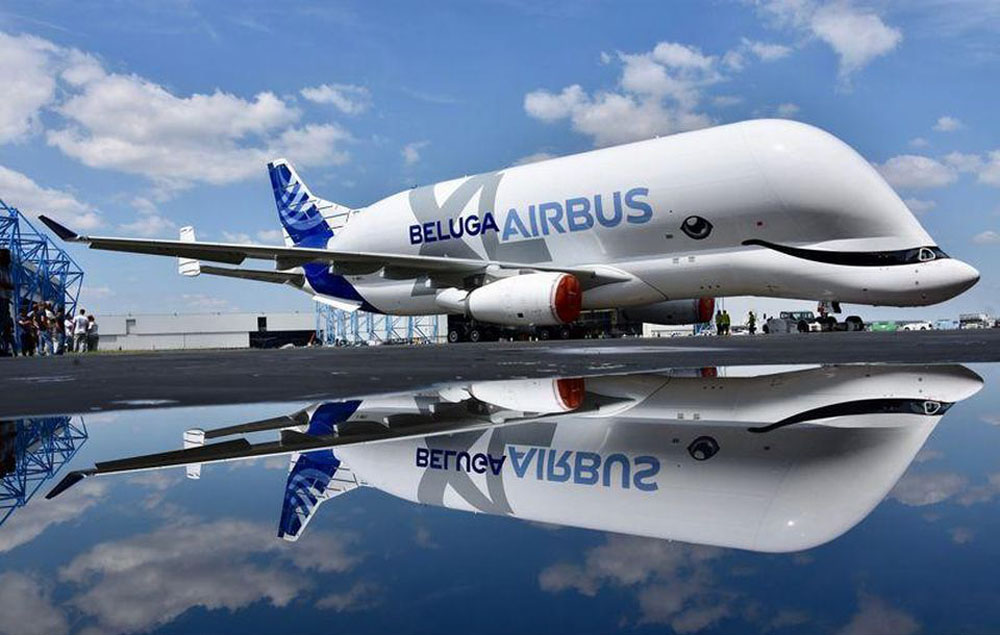 The BelugaXL has received its Type Certification from the European Aviation Safety Agency (EASA), paving the way for entry-into-service by early 2020. The BelugaXL allows for 30% extra transport capacity being 7 metres longer and 1 metre wider than its BelugaST predecessor.

The aircraft is an integral part of Airbus’ industrial system and a key enabler for production ramp-up requirements beyond 2019. With the largest cargo bay cross-section of all existing cargo aircraft worldwide, the BelugaXL can carry two A350 XWB wings compared to the BelugaST, which can only carry one. With a maximum payload of 51 tonnes, the BelugaXL has a range of 4,000km (2200nm).

The aircraft gets its stamp of approval following an intensive flight test campaign that saw the BelugaXL complete more than 200 flight tests, clocking over 700 flight hours. In total, six aircraft will be built between 2019 and 2023, gradually replacing the current fleet of BelugaST transporters.

Launched in November 2014, the BelugaXL is based on an A330-200 Freighter, with a large re-use of existing components and equipment, the BelugaXL is powered by Rolls Royce Trent 700 engines. The lowered cockpit, the cargo bay structure and the rear-end and tail were newly developed jointly with partners, giving the aircraft its distinctive look. 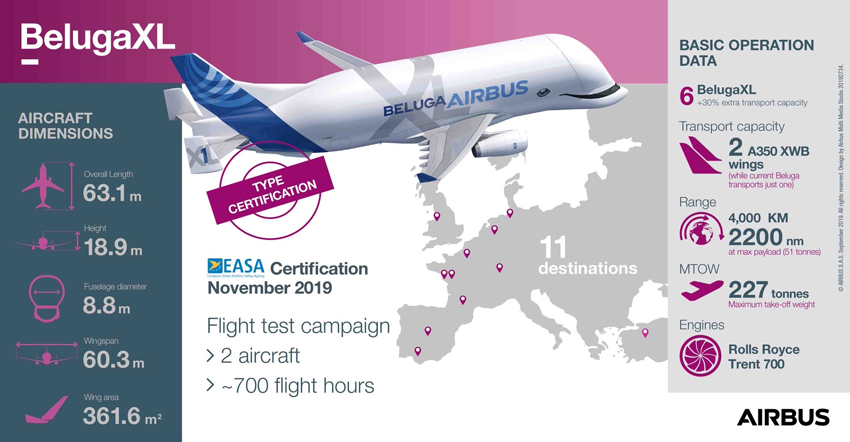 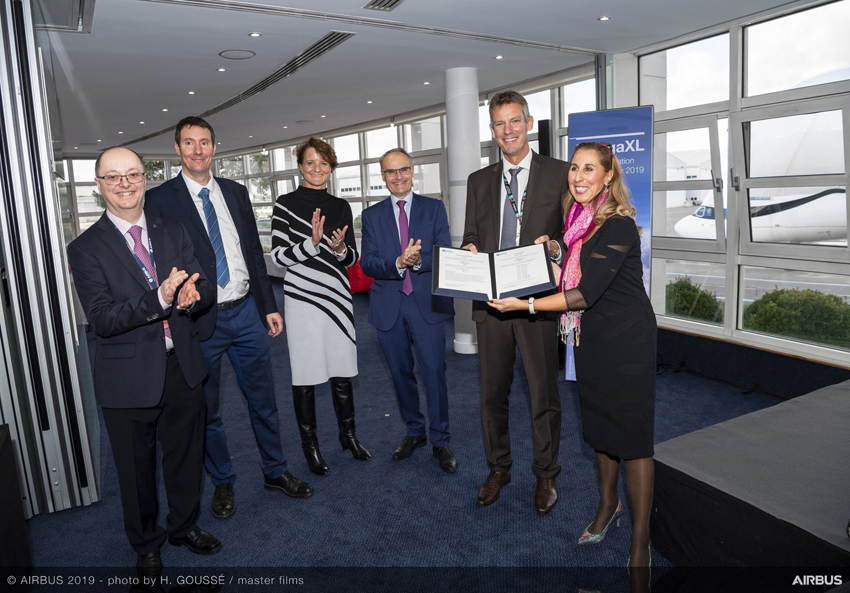