In 2021, HondaJet was the most delivered aircraft in its class for the fifth consecutive year 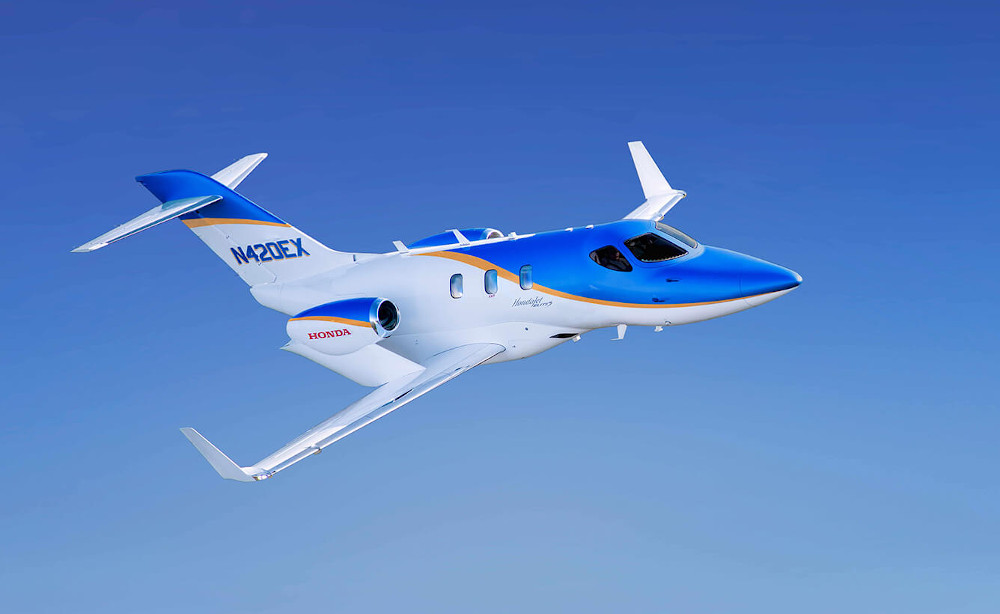 “I am humbled and honored that the HondaJet continues to be selected by our owners and operators as we expand our global fleet,” said Honda Aircraft Company President and CEO Michimasa Fujino. “Being the best-selling aircraft in our class for five consecutive years is a reflection of the Honda Aircraft team’s commitment to offering our customers a product of the highest performance, quality, and our maturity as a leader in the aviation industry. We will continue to bring new value to the industry and provide superior service and support to customers.”

Honda Aircraft Company celebrated several milestones over the past few months, including delivery of the 200th HondaJet in late December. The worldwide HondaJet fleet also surpassed 100,000 flight hours in January.