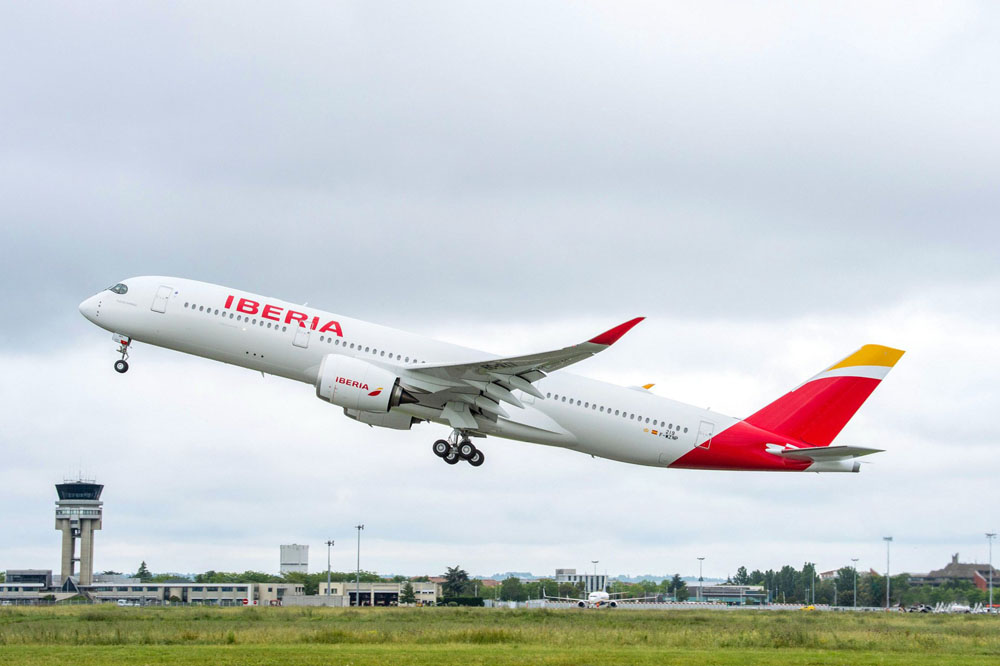 The new route is intended to meet the demand for corporate and premium travel, and to promote closer cultural ties and tourism in both cities. In summer 2020, Iberia will offer more than 68,000 seats on the route. It will be initially operated 4 times weekly, increasing to 5 times from July 6th. Iberia last operated this route on regular basis until August 2010.

Next summer season, Iberia will increase its capacity on its flights to San Juan in Puerto Rico by 55%, as it will operate up to one daily flight. The non-stop route from Madrid to San Francisco is scheduled to begin in early April and continue until late October.

Tokyo, daily flights and A350

Iberia is stealing a march on next summer’s Olympic and Paralympic Games in Japan by introducing the A350 aircraft, its most modern and sustainable aircraft,on the Madrid-Tokyo route on 29 March, and in June it will add two more weekly Tokyo flights for a daily service. In terms of seats, this amounts to a nearly 70% increase in capacity on the Tokyo route, where demand is expected to rise.

The Airbus A350 to Los Angeles

In 2020, Iberia’s fleet of A350s will double to 12 units, enabling the airline to operate them on flights to both Tokyo and Los Angeles. The airline is already flying the A350-900 on routes to New York, Chicago, Buenos Aires, and Santiago, Chile. The A350 has a range of 14,800 km and its fuel consumption and CO2 emissions are 25% below those of the aircraft it replaces. Passengers will enjoy A350’s additional space and comfort, panoramic windows, wider aisles, more storage for hand luggage in all classes, individual à la carte entertainment systems for all passengers, power points and ports for personal electronic devices, and access to the in-flight Panasonic KU Wi-Fi system.

Starting on 13 December, Iberia will offer year-round non-stop flights from Madrid to Guayaquil, initially flying 4 times per week. During Easter and the summer months, Iberia will also fly to Cairo. 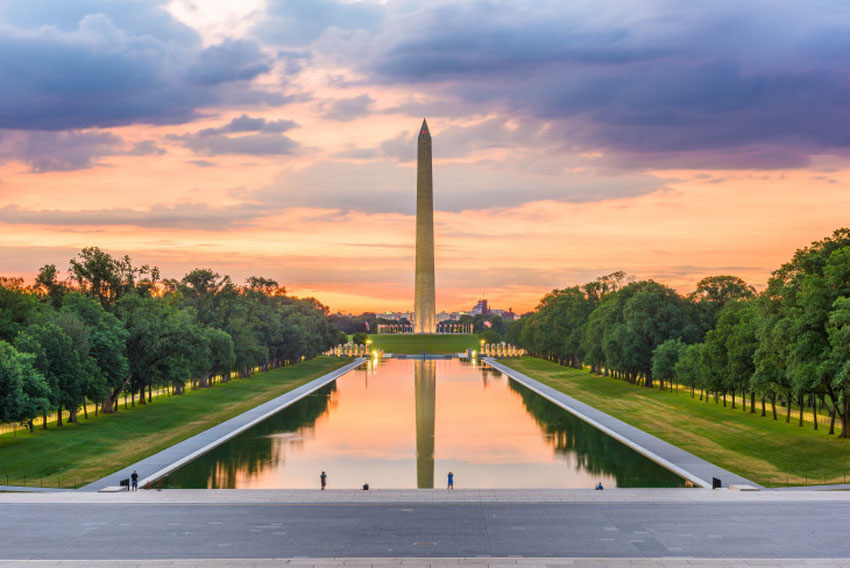