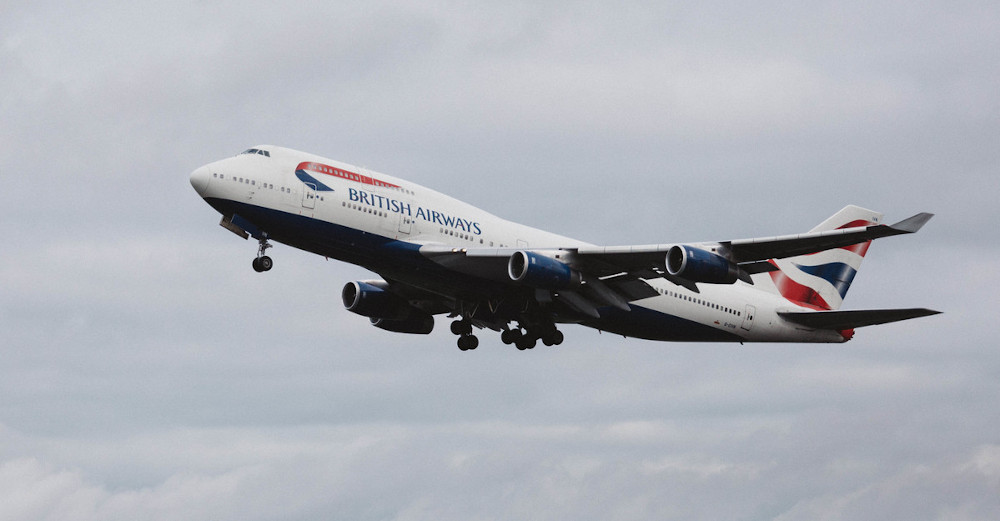 Tomorrow, British Airways will retire its first Boeing 747 since announcing last month that all 31 of its jumbo jets had sadly flown their last commercial services. The Boeing 747-400, registration G-CIVD, will depart from London Heathrow on Tuesday at 9 AM local time under flight number BA9170E after more than 25 years of flying.

British Airways’ fleet of 747s are being retired at an accelerated rate as a result of the devastating impact the Covid-19 pandemic has had on the airline and the aviation sector, which is not predicted to recover to 2019 levels until at least 2024. Al Bridger, British Airways’ Director of Flight Operations, said: “All of us at British Airways and so many of our customers will have fond memories and special moments from our travels on the iconic jumbo jet. “As a pilot who was lucky enough to fly the aircraft, the sheer scale of it was unforgettable, you literally looked down on other aircraft. It changed aviation forever when it arrived in the skies and I know I speak for our customers and the global aviation community when I say, despite rightly moving to more sustainable ways of flying, we will still miss the 747 dearly.” 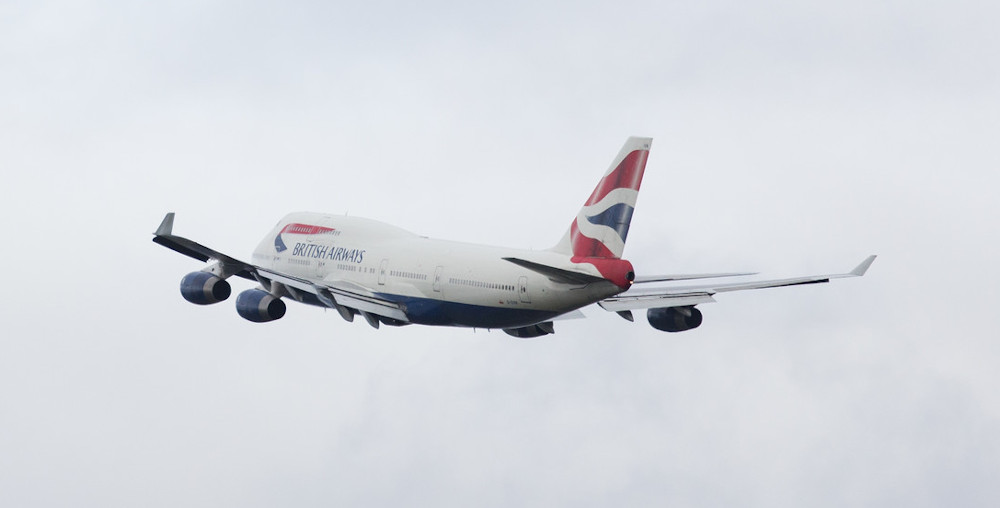 The 747 has been an iconic part of British Airways’ fleet for nearly 50 years. At one point the airline operated 57 of the aircraft, with the jumbo jet’s first flight to New York in 1971. The fuel-hungry aircraft were slowly being phased out by British Airways as they reached the end of their working life in order to help meet the company’s commitment to net zero by 2050. The airline has invested heavily in new, modern long-haul aircraft including six A350s and 32 787s which are around 25 per cent more fuel-efficient than the 747. 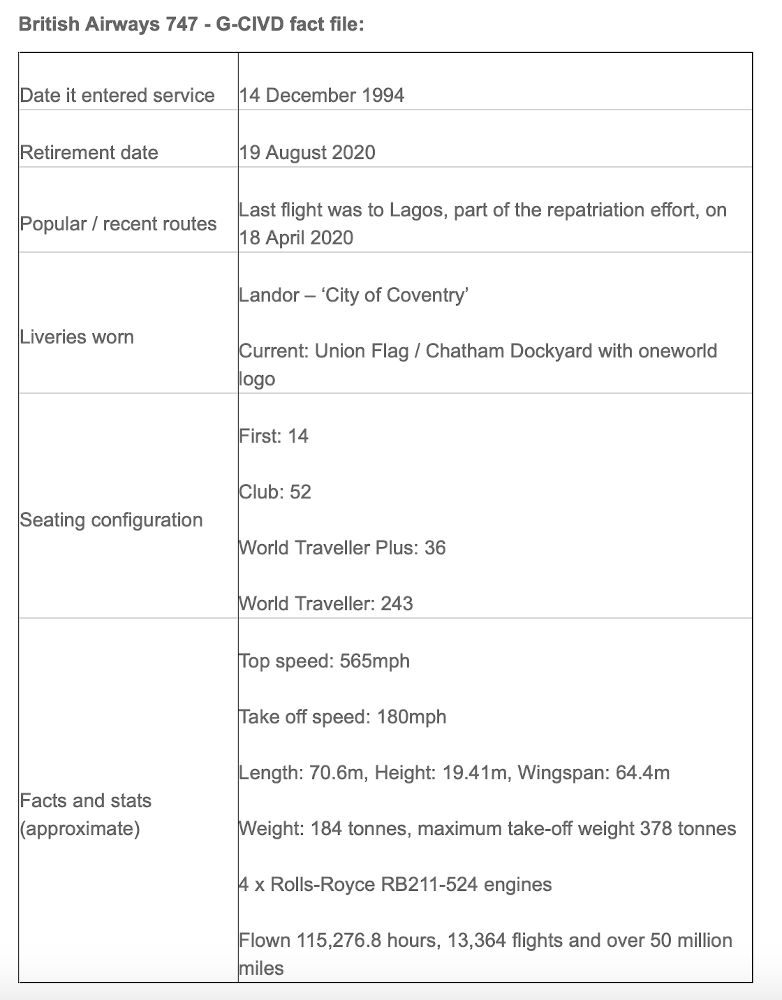