From October 12, British Airways will fly to Lahore, Pakistan 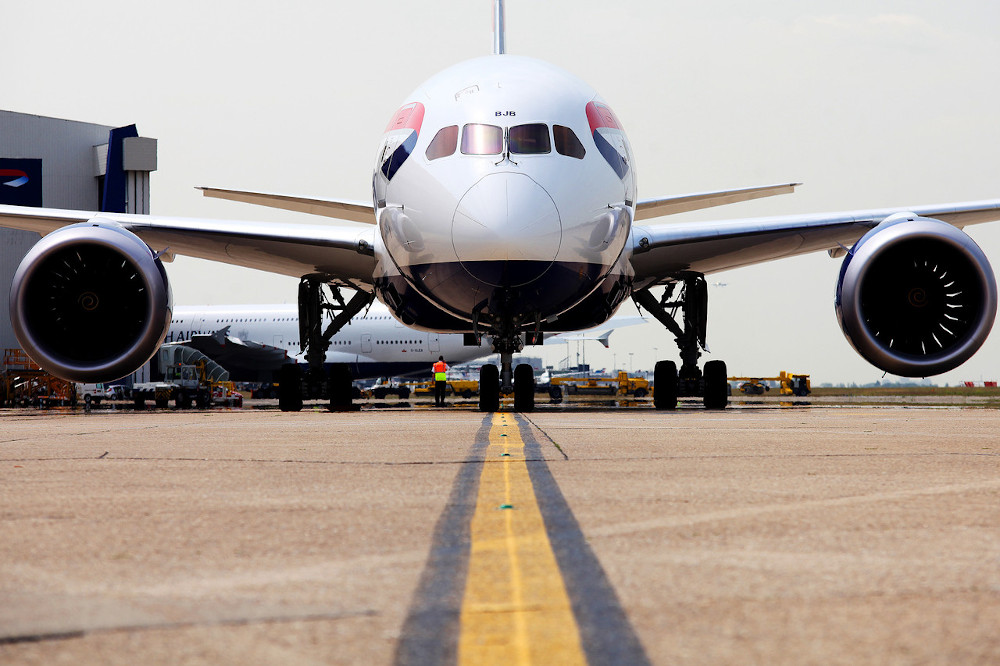 Today, oneworld member British Airways has announced it would begin flying from Heathrow to Lahore, Pakistan, 4 times a week from 12th October 2020. The route will be operated with Boeing 787-8 Dreamliners.

The ‘City of Gardens’, Lahore, is known for its rich culture and will be the second city in Pakistan that British Airways will operate to, following the relaunch of services to Islamabad. Neil Chernoff, British Airways’ Director of Network and Alliances, said “We are delighted be starting direct flights to Lahore, connecting London with Pakistan’s two biggest cities, following the relaunch of our services to Islamabad.

Our new flights will give us the opportunity to open up more of Pakistan to travellers from the UK, so they can experience its delights and rich culture. We also think this will be hugely popular with the British Pakistani community, giving them more convenient options to visit family and friends. For those customers flying to or from Lahore, our flights have also been conveniently timed to allow seamless connections with flights serving the United States and Canada.”