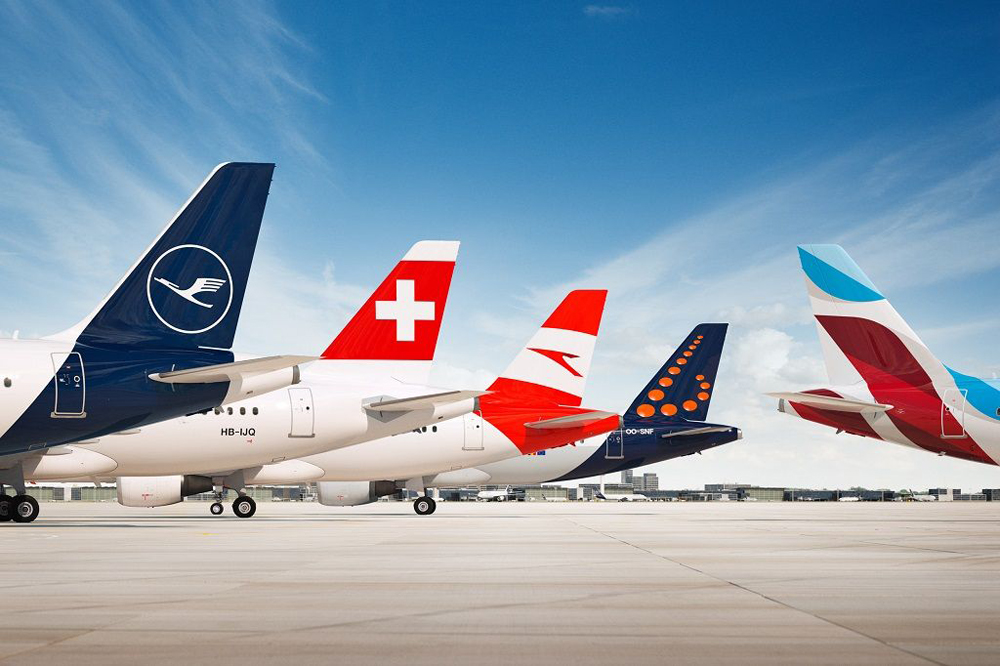 As of November 8th, all Lufthansa Group flights will take off and land at new BER airport. Six Lufthansa Group airlines will connect the German capital with Europe and the world with around 700 flights a week with up to 33,000 passengers a day.

The kickoff is scheduled for 31st October: over the course of a week, the flight operations of the German capital will move from Tegel Airport to the new Berlin Brandenburg Airport (BER). Lufthansa will bid Tegel farewell on 7th November: the last scheduled departure is flight LH1955 from Berlin to Munich. The BER premiere will then take place the next morning: at 6:30 AM on 8th November, flight LH173 from Berlin to Frankfurt is scheduled to take off from the capital’s new airport.

Austrian Airlines, SWISS and Brussels Airlines will commence operations at BER together with Lufthansa on 8th November. According to current plans, Eurowings will already have its first flight from BER on 4th November. The booking systems of the Lufthansa Group airlines have now been switched over to the new airport. Customers who book a flight for 8th November or later will see the new BER airport as their destination instead of Tegel. Passengers who have already booked a flight for this time will be informed and rebooked. According to current plans, the number of flights and arrival and departure times will remain the same.

“We care about Berlin. No one else connects Berlin with the world like we do. Six Lufthansa Group airlines fly to the German capital – with up to 33,000 passengers a day. 270 destinations can be reached with only one transfer. Berlin is a fascinating and cosmopolitan city that attracts people from all over the world. That is why Berlin needs an efficient airport. This also includes even better connections between BER and local public transportation as well as to the long-distance rail network. More ICE connections to Rostock, Dresden or Hamburg could strengthen intermodal traffic. That would be good for passengers and for the environment,” said Harry Hohmeister, Member of the Executive Board of Deutsche Lufthansa AG and Chief Commercial Officer Passenger Airlines, speaking in Berlin today.

Lufthansa guests can expect a special highlight at BER: the Lufthansa Lounge. It is located in Terminal 1 (Main Pier North) and covers an area of around 1,600 square meters. Passengers of Lufthansa Group Airlines with Business Class tickets, as well as travelers with Frequent Traveller, Senator or Star Alliance Gold status and HON Circle Members can relax, refresh or work in peace before their flight in the Lufthansa Lounge with its separate Senator and Business areas. A special atmosphere is created by the surrounding window front with an exclusive view across the airport apron to the Berlin skyline.