From June 1st 2020, British Airways will fly to Portland 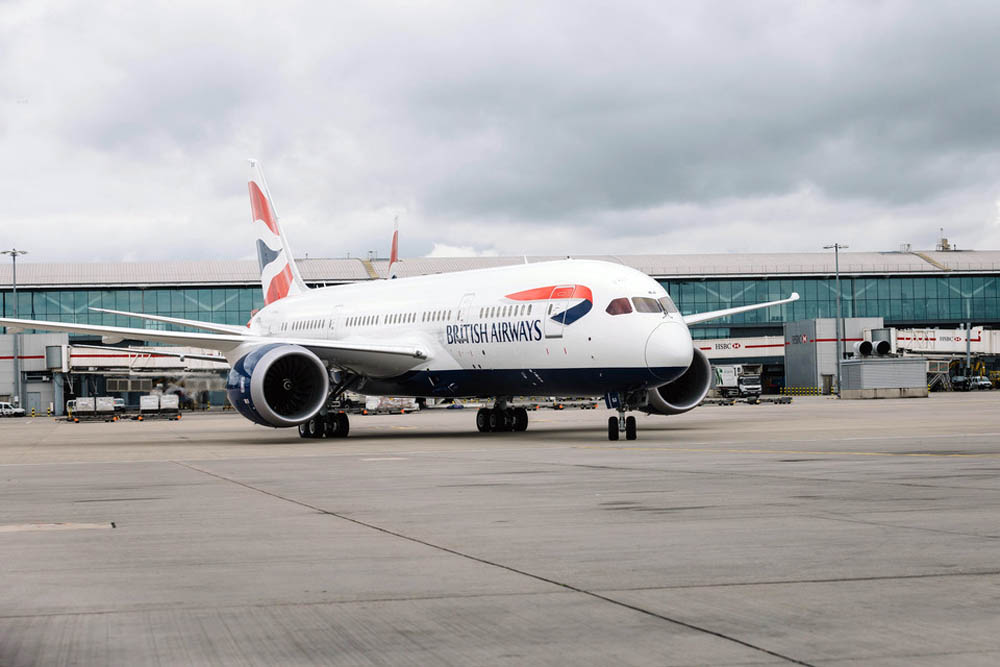 Next summer, British Airways will become the first airline to offer a year round direct flight from the UK to Portland, Oregon. From June 1, 2020, the airline will launch a 5 weekly service to the city from Heathrow Terminal 5. The flight time from London to Portland will be 10h 20m.

Flights to Portland will depart on Monday, Wednesday, Friday, Saturday and Sunday and the route will be operated by one of British Airways’ newest aircraft, the Boeing 787 Dreamliner. Return fares will start from £459 in World Traveller, £758 in World Traveller Plus and £1399 in Club World and are available to book now on ba.com. 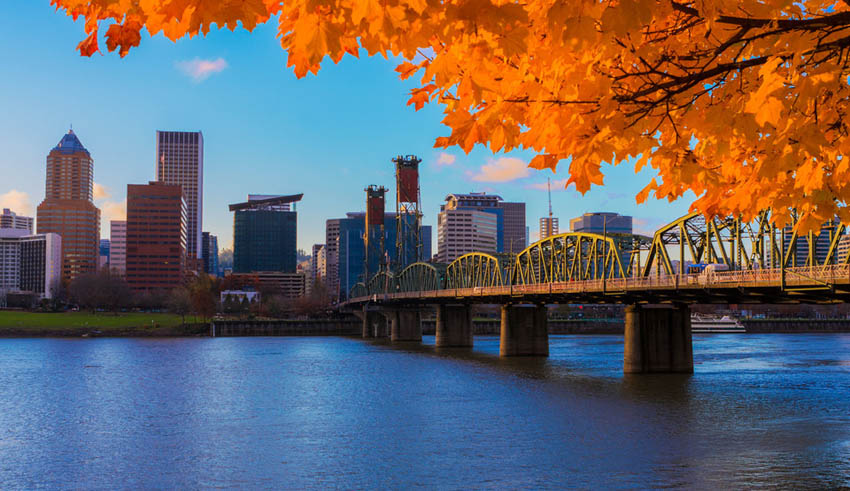 The new route will take the number of US destinations the airline flies to from London up to 27, and the number of daily flights offered by British Airways and American Airlines as part of their transatlantic joint business up to 86 per day. 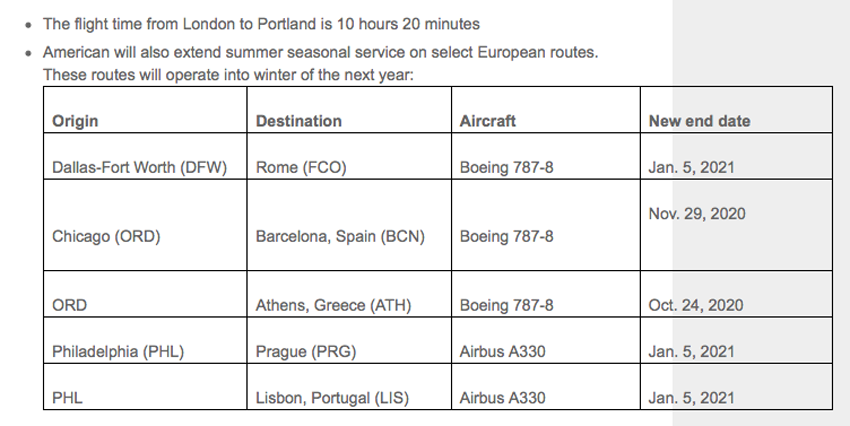