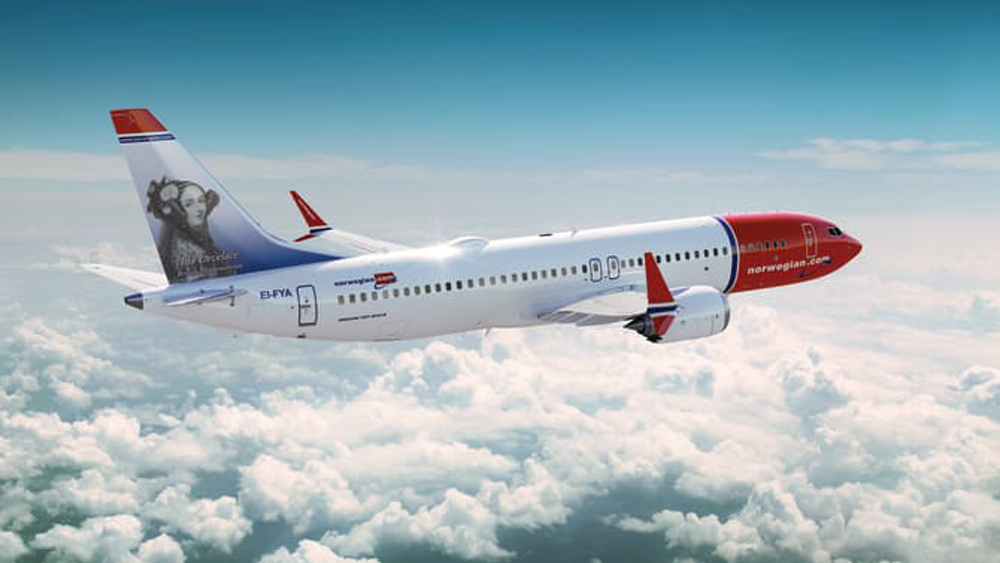 Norwegian’s pilot and cabin crew companies in Sweden and Denmark have filed for bankruptcy. The 4 companies are staffing units, employing 1,571 pilots and 3,134 cabin crew members. Norwegian said that about 700 pilots and 1,300 cabin crew based in Norway, France and Italy were unaffected by the decision.

“The closure of borders and quarantine restrictions has effectively brought the entire airline industry to a halt. Consequently, almost all of Norwegian’s flight operations have been cancelled, while the costs for air crew remain. The pilots and cabin crew in Scandinavia are employed in subsidiaries in the Norwegian Group. Unfortunately, despite the measures that the company has already taken to reduce costs, the Board of these companies are left with no choice but to apply for bankruptcy.

The decisions about filing for bankruptcies in the four crew subsidiaries were made by the respective boards on Monday April 20, 2020. “The impact the Coronavirus has had on the airline industry is unprecedented. We have done everything we can to avoid making this last-resort decision and we have asked for access to government support in both Sweden and Denmark”, said CEO of Norwegian, Jacob Schram.

“Our pilots and cabin crew are the core of our business and they have done a fantastic job for many years. It is heart-breaking that our Swedish and Danish pilot and cabin crew subsidiaries now are forced to file for bankruptcy, and I’m truly sorry for the consequences this will have for our colleagues. We are working around the clock to get through this crisis and to return as a stronger Norwegian with the goal of bringing as many colleagues back in the air as possible,” Schram said.

In Norway, there are efficient furlough opportunities which means that the government pays for all salary related costs throughout the duration of the furlough period. Unfortunately, there is not the equivalent coverage in Sweden or Denmark schemes. Despite the measures that the company has already taken, coupled with the lack of significant financial support from the Swedish and Danish governments, we are left with no choice.

The Board of the below companies in the Norwegian Group today Monday 20 April decided to file for bankruptcy:

Due to the extraordinary situation (force majeure), Norwegian has also notified OSM Aviation that it has cancelled the crew provision agreements with several of its jointly owned OSM Aviation subsidiaries. These companies have crew based in Spain, UK, Finland, Sweden and the US. The above actions will affect 1,571 pilots and 3,134 cabin crew. About 700 pilots and 1,300 cabin crew based in Norway, France and Italy are not affected.”