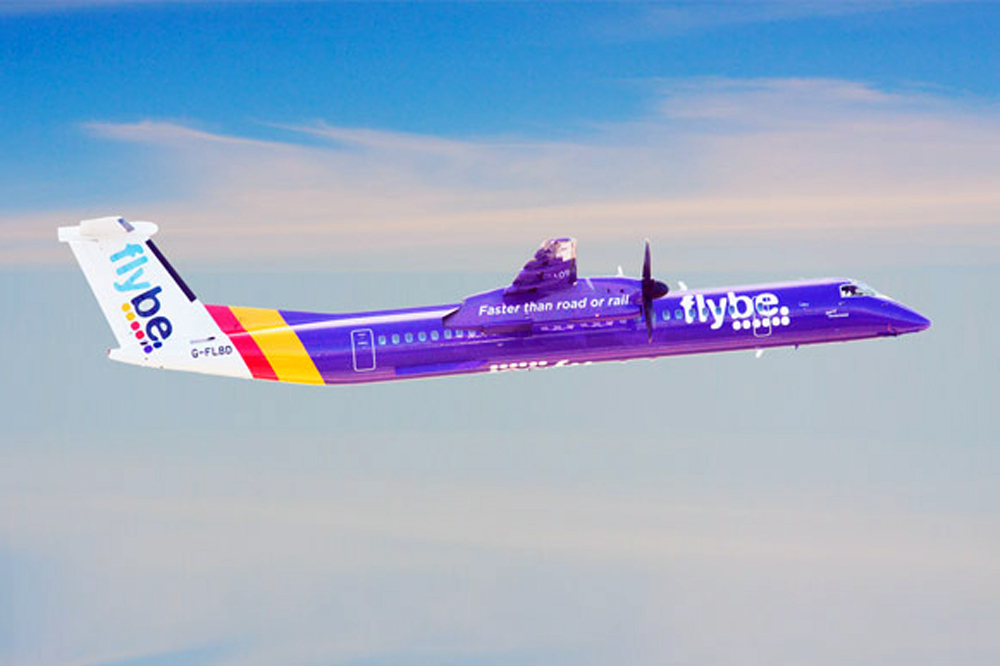 After it failed to secure a £100 million loan, Flybe’s future has been thrown into doubt. The struggling regional airline, which should have been rebranded as Virgin Connect early this year, was saved from collapse at the beginning of 2020, but has been unable to obtain further finance it hoped to secure from the Government. Flybe has also struggled due to a slump in bookings since the outbreak of the coronavirus global crisis.

Serving 15 countries (around 170 destinations) from 80 departure points, Flybe flew more UK domestic flights than any other airline. With over 2,400 employees, Flybe had a major presence at airports such as Aberdeen, Belfast City, Manchester and Southampton and flew the most UK domestic routes between airports outside London.

Eastern Airways and Blue Islands, two of Flybe’s franchise partners, said their services will continue to operate. The below information has been published on Flybe’s website early on March 5th. 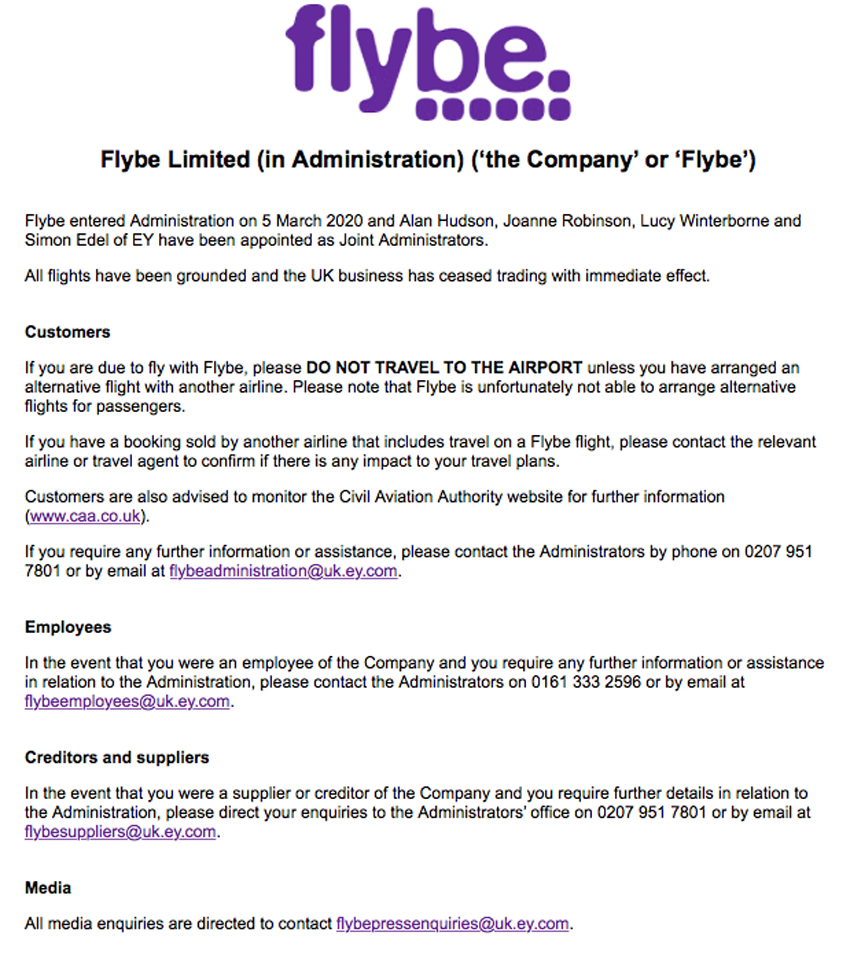