F-HPJB, the first Airbus A380 to leave Air France’s fleet 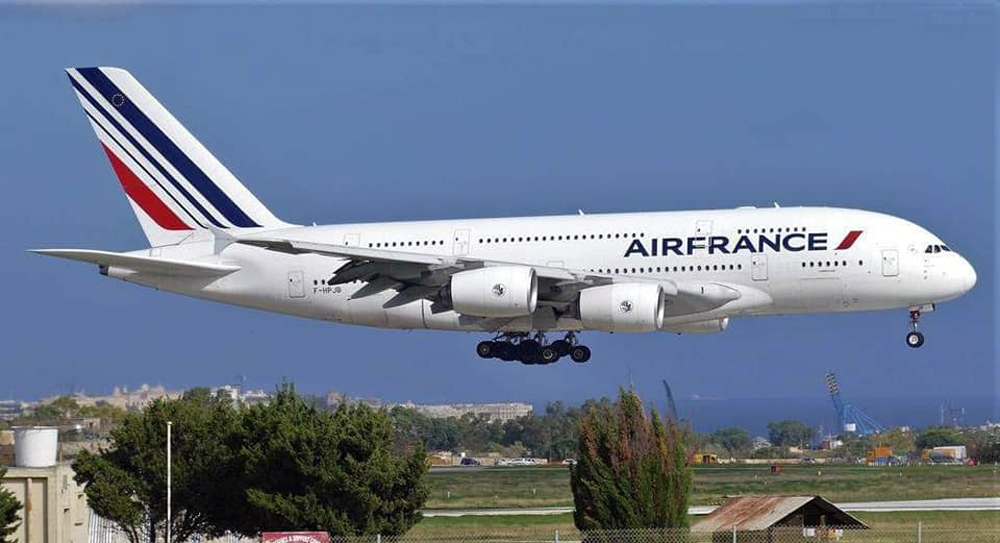 The superjumbo (10.5 years) arrived from Paris to Malta on Saturday at noon, where it will be painted all white at Aviation Cosmetics Malta (ACM), then returned to lessor, Dr. Peters Group. After painting in Malta, F-HPJB will fly also in December and will operate its last commercial flight on January 1st 2020.