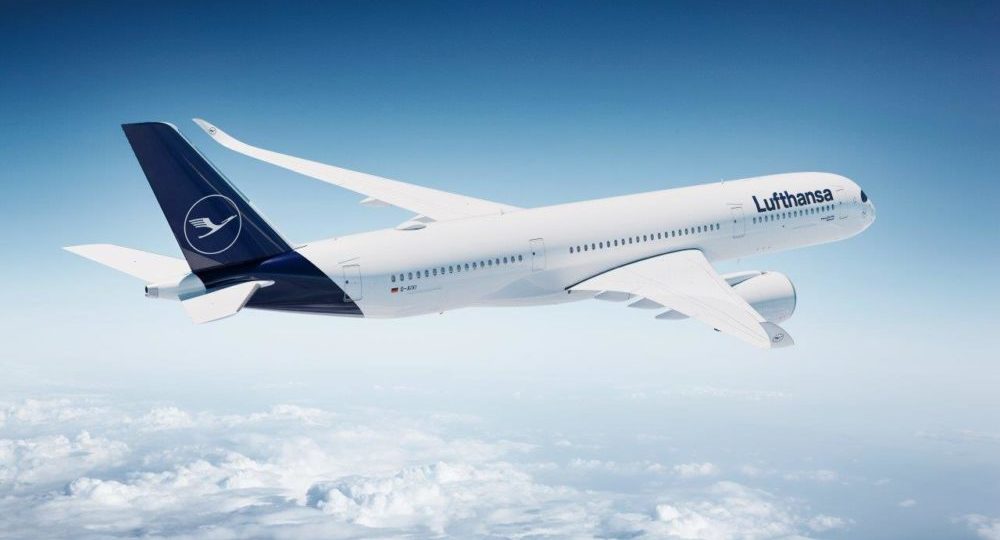 The European Commission has approved German plans to contribute €6 billion to the recapitalisation of Lufthansa. The recapitalisation measure is part of a larger support package that also includes a state guarantee on a €3 billion loan that Germany plans to grant to DLH as individual aid under the German scheme.

Executive Vice-President Margrethe Vestager, in charge of competition policy, said: “Germany will contribute €6 billion to Lufthansa’s recapitalisation, together with a €3 billion state guarantee on a loan. This substantial amount of aid will help Lufthansa weather the current coronavirus crisis, which has hit the airline sector particularly hard. But it comes with strings attached, including to ensure the State is sufficiently remunerated, and further measures to limit distortions of competition. In particular, Lufthansa has committed to make available slots and additional assets at its Frankfurt and Munich hub airports, where Lufthansa has significant market power. This gives competing carriers the chance to enter those markets, ensuring fair prices and increased choice for European consumers.”

Germany notified to the Commission under the Temporary Framework a €6 billion recapitalisation of DLH. The plan comprises:

The recapitalisation will be financed by the Economic Stabilisation Fund (Wirtschaftsstabilisierungsfond), a special fund established by Germany in order to provide financial support to German companies affected by the coronavirus outbreak.

In the second quarter of 2020, Member States and third countries have implemented travel restrictions necessary to face the health emergency. This has resulted in a heavy decline in travel, with a significant effect on the entire air travel industry, including Lufthansa Group’s carriers: Deutsche Lufthansa, Swiss International, Brussels Airlines, Austrian Airlines, Air Dolomiti, Eurowings, Germanwings, Edelweiss Air, and SunExpress Deutschland.

DLH plays a major role in the German economy, notably because it ensures essential connectivity services within Germany through an extensive domestic network. It also ensures international connectivity through network airlines based in major hubs such as Munich and Frankfurt airports. DLH’s airfreight also contributes significantly to foreign trade, contributing to the German export economy and guaranteeing a steady flow of goods for all citizens in these difficult times.