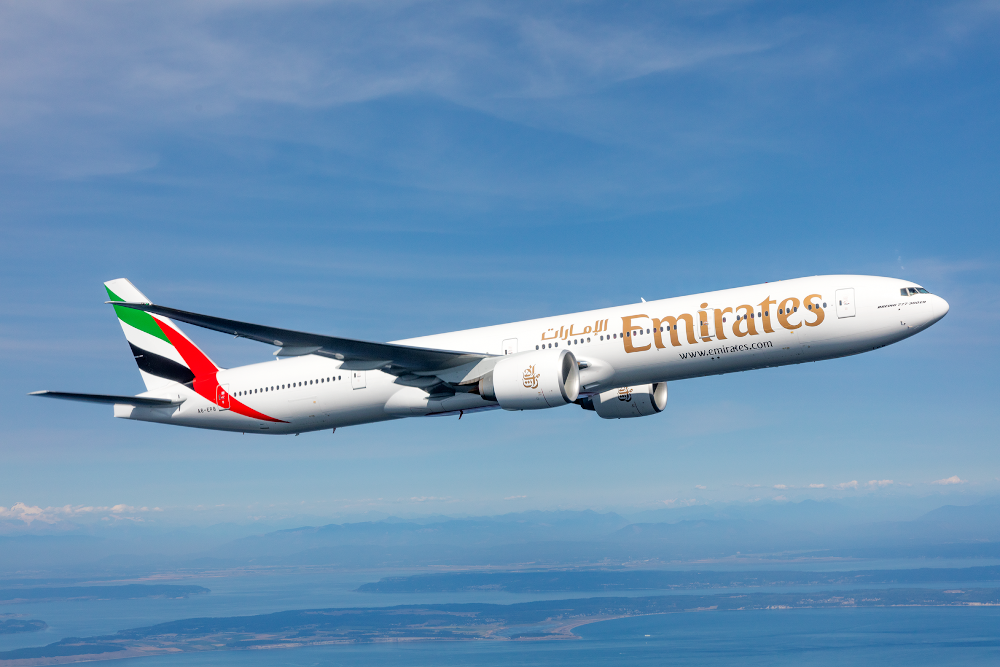 Flight EK179 to Warsaw will depart Dubai at 08:10hrs on Fridays and Sundays, and the return flight EK180 will depart Warsaw at 15:00hrs. An additional flight service on Wednesdays, will be added to the route from 7 October. The resumption of flights to Warsaw will expand Emirates’ current network to 75 cities in September, offering travellers in the Middle East, Africa and Asia Pacific convenient connections via Dubai to the Polish capital.

The airline has been gradually restoring its network connectivity, working closely with international and local authorities to responsibly resume passenger operations to meet travel demand, while always prioritising the health and safety of its customers, crew and communities. Customers can book flights on emirates.com or via travel agents.