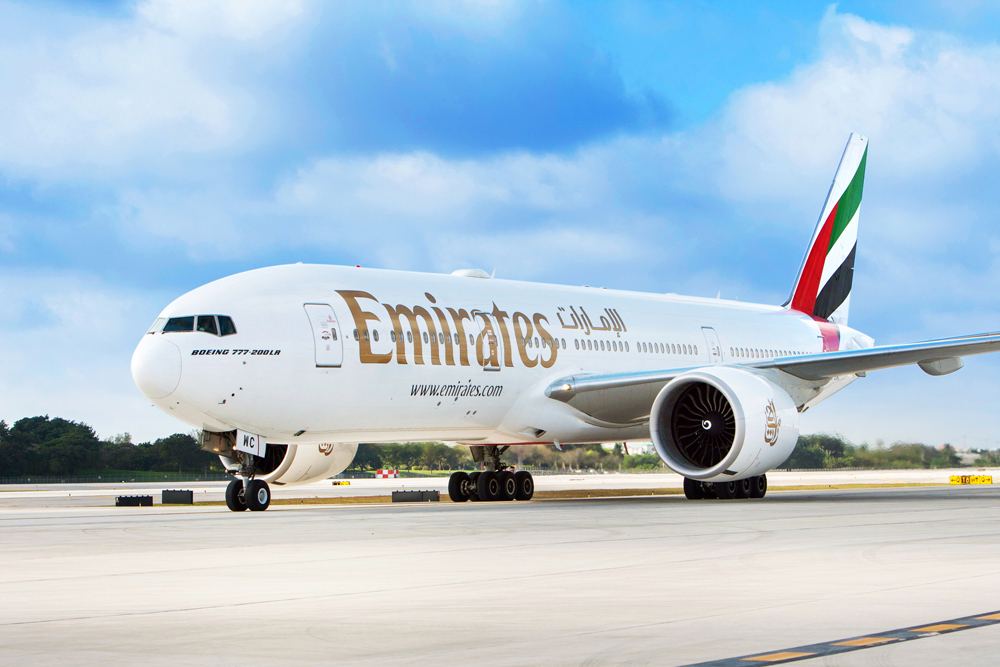 Emirates, the world’s largest international airline, and Interjet Airlines, one of the fastest growing airlines in North America, have announced an enhanced interline agreement which is set to open new routes and destinations for passengers travelling between Mexico, the Gulf and Middle East and beyond.

“We’re pleased to establish a partnership with Interjet Airlines, allowing Emirates passengers to benefit from increased choice, flexibility and ease of connection to different cities within Mexico and to regional international points beyond. This partnership further demonstrates our commitment to Mexico for the long run, as we continue to look at ways to build our operations in the market to best serve our customers,” said Adnan Kazim, Emirates’ Chief Commercial Officer. “While the interline agreement is only the start of our collaboration, we’re looking forward to explore more mutual opportunities and a wider scope of partnership in the near future,” he added.

Emirates’ partnership with Interjet started in April 2019 with a one-way Interline agreement, allowing passengers from Emirates’ 12 US gateways to travel to Mexico City on Interjet flights. With the expanded partnership agreement, Emirates’ passengers can now tap into Interjet’s strong domestic presence in Mexico and access 12 destinations beyond Mexico City. The enhanced agreement with Interjet Airlines also provides Emirates’ customers choice of over 15 regional international destinations beyond Mexico City.

“Since our initial interline agreement in April 2019, Interjet’s relationship with Emirates has truly been a success,” said Julio Gamero, Interjet’s Chief Commercial Officer. “This enhanced agreement, provides travelers from both airlines access to a broader network not only with more flight choices, but for Emirates customers, access to more of Mexico with our many domestic connections from Mexico City. When you combine this with seamless reservations, one-stop check-in with baggage checked to the final destination, more legroom between seats and Interjet’s outstanding on-board service, it’s easy to see why this agreement is a win-win for both airlines,” he added.