Emirates, 4 special cargo flights to Bucharest on April 10 and 11 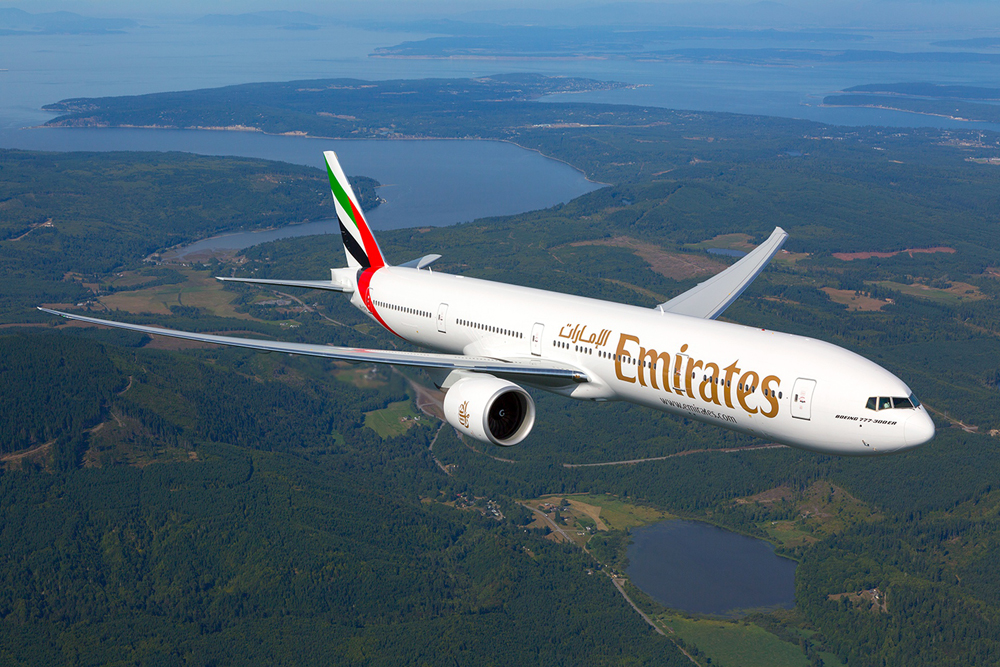 Emirates SkyCargo has published an updated list with the flights operated these days. Amongst them, 4 flights to be operated with Boeing 777-300ERs (no passengers, just cargo) to Bucharest (OTP) on April 10th and 11th.

These 4 flights will bring 100t of medical supplies (protective equipment) to Romania. In the past, Emirates SkyCargo Boeing 777Fs have operated several cargo flights to Bucharest, a destination which is currently not served directly by EK with scheduled passenger flights. Full list here.

Keeping up its unwavering commitment to deliver food, medical supplies and other essential commodities to markets across the world during the Covid-19 pandemic, Emirates SkyCargo has rapidly scaled up its cargo services to connect an increasing number of global destinations. The air cargo carrier currently operates flights to 51 destinations globally, out of which 19 cities are served by the Emirates SkyCargo Boeing 777 freighter aircraft offering up to 100 tonnes of capacity per flight and 38 destinations are served by dedicated cargo flights on Emirates’ Boeing 777 passenger aircraft offering up to 50 tonnes belly capacity.

Emirates SkyCargo has also operated an increasing number of special charter flights for cargo both on its freighter and passenger aircraft. Since the start of April, the carrier has executed more than 30 charter flights connecting over 20 global destinations. The main commodities transported on the charter flights are medical supplies including face masks, protective covers, sanitisers, equipment for hospitals in addition to pharmaceuticals, raw materials and spare parts. In the space of just three days between 7 and 9 April, some of the notable charters operated by Emirates SkyCargo included: