Embraer’s 1,600th E-Jet has been delivered to Helvetic Airways 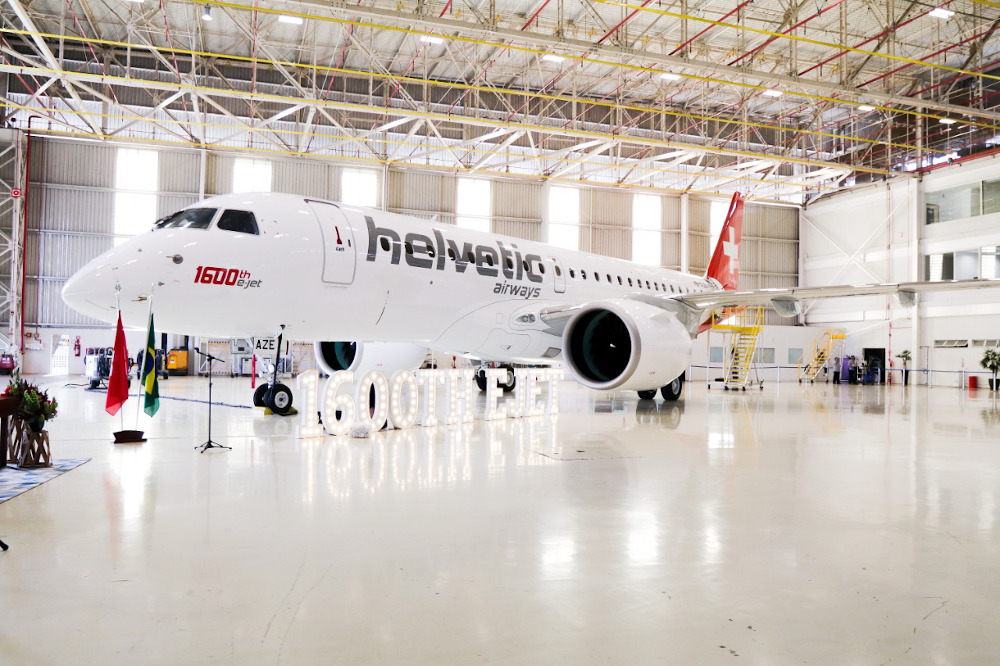 On July 1st, Embraer celebrated the delivery of its 1,600th E-Jet. Helvetic Airways received the milestone aircraft, an E190-E2. Airlines and leasing companies from some 50 countries have added Embraer E-Jets to their fleets since the first-generation jets entered revenue service in 2004. The new, highly fuel-efficient second-generation E-Jets family, the E2s, started flying with airlines in 2018.

“It’s an honor in my new role as President and CEO of Embraer Commercial Aviation to deliver this landmark aircraft. It’s a tremendous milestone in the E-Jets program and in the company’s history,” said Arjan Meijer. “Over the years I have been personally very close to Helvetic and their E-Jets fleet planning project. Everyone at Embraer is extremely proud to see such a renowned airline flying our 1,600th production E-Jet.”

Helvetic Airways is currently transitioning from a fleet of first-generation E-Jets to E2s. The carrier received its first E190-E2 in October 2019 and has added four more since as part of its fleet renewal program. Helvetic flies the airplanes in a 110-seat single-class configuration on domestic and international routes. The carrier has firm orders for 12 E190-E2s and purchase rights for a further 12 E190-E2s with conversion rights to the E195-E2, bringing the total potential order to 24 E2 aircraft.

“We are especially proud to receive an E2 aircraft in these challenging times for our industry,” adds Tobias Pogorevc, CEO of Helvetic Airways. “And it’s a genuine privilege to share this special moment with Embraer. We’ve received very positive feedback on the E190-E2, from our passengers and our crews, since we introduced it into our fleet. We couldn’t be happier with the aircraft’s performance. The fuel burn is even lower than expected, which makes the airplane even more environmentally friendly. And we’re looking forward to resuming operations soon – with our milestone E190-E2 as well.” 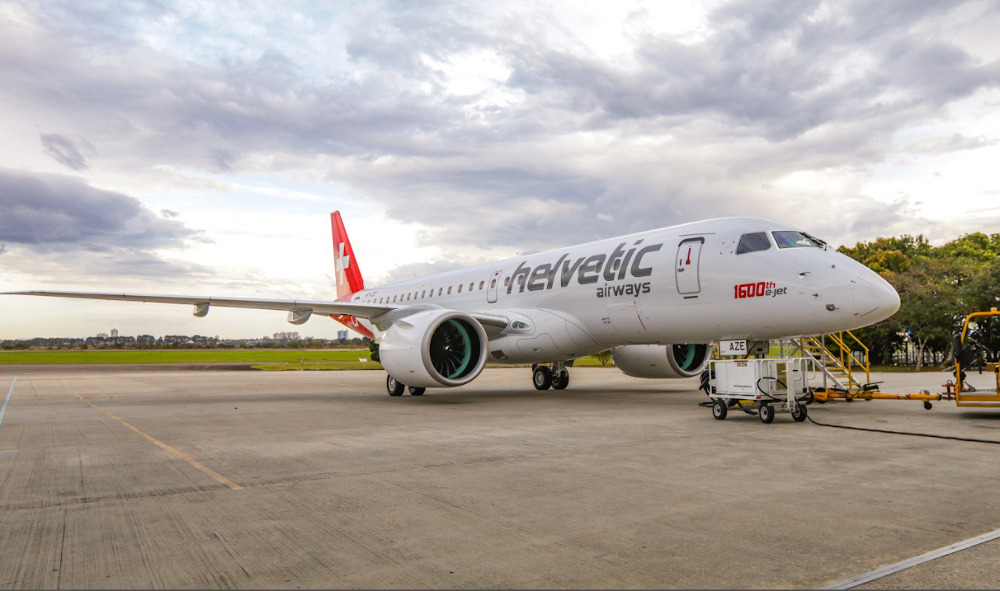 For nearly two decades, Embraer’s innovative E-Jets family has been transforming commercial aviation. It is the industry’s most successful line of 70-to-150-seat passenger jets designed specifically for this capacity segment. The program has logged in excess of 1,900 orders to date from more than 100 customers. Some 80 airlines currently fly Embraer E-Jets. The global E-Jet fleet has accumulated more than 30 million flight hours, with an average mission completion rate of 99.9%. The versatile airplanes are flying with low-cost, regional and mainline carriers.

The E190-E2 is one of three aircraft in the second-generation E-Jets family. Compared to the first-generation E190, the E190-E2 consumes 17.3% less fuel. This makes it the E2 the most efficient single-aisle aircraft family on the market. 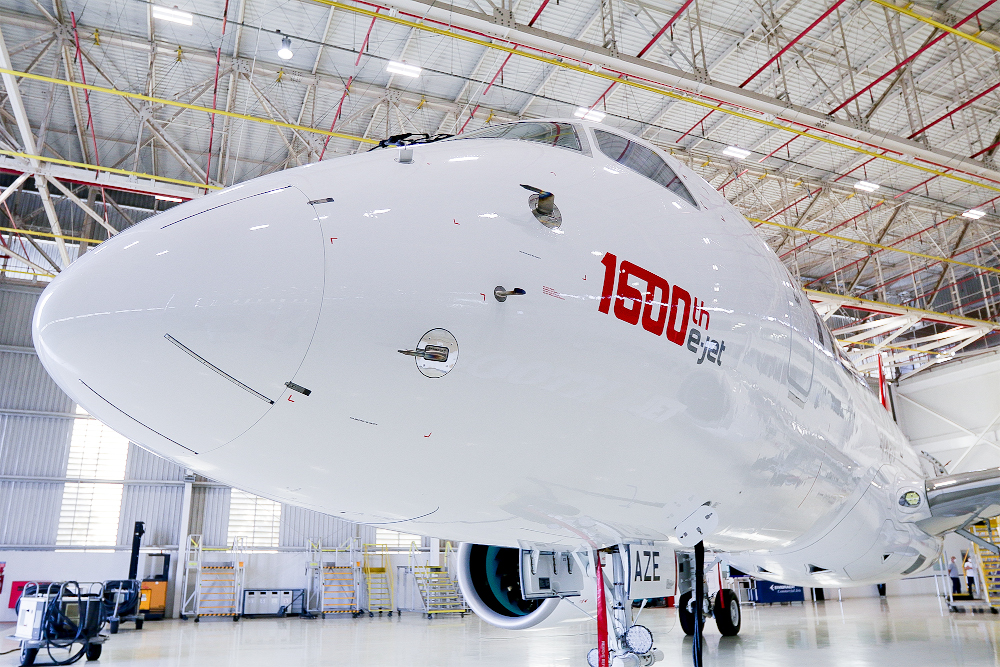