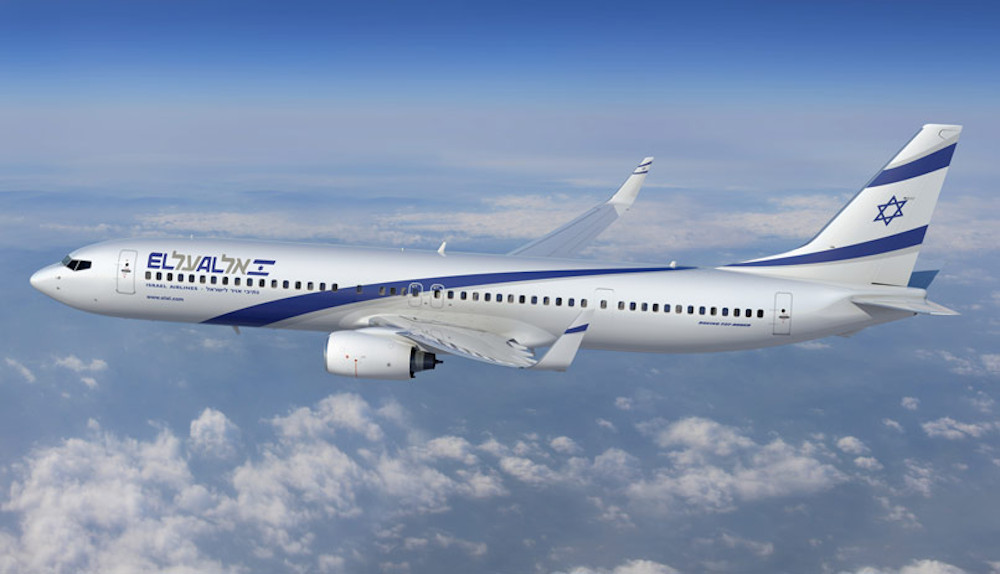 The flight, which will carry an Israeli and US delegation, will be operated by El Al with a Boeing 737-900ER (4X-EHD) from Tel Aviv to Abu Dhabi. This will be El Al’s first flight to the United Arab Emirates.

Below, the planned schedule (changes are possible):

As a reminder, a historic agreement was announced a few weeks ago between Israel and UAE, an agreement which also includes the launch of commercial flights between the two countries. In addition, Israel and the United Arab Emirates will work on establishing agreements related to culture, embassies, energy, environment, healthcare, investment, security, technology and telecommunications.