Effective August 5th, WestJet will fly from Calgary to Amsterdam 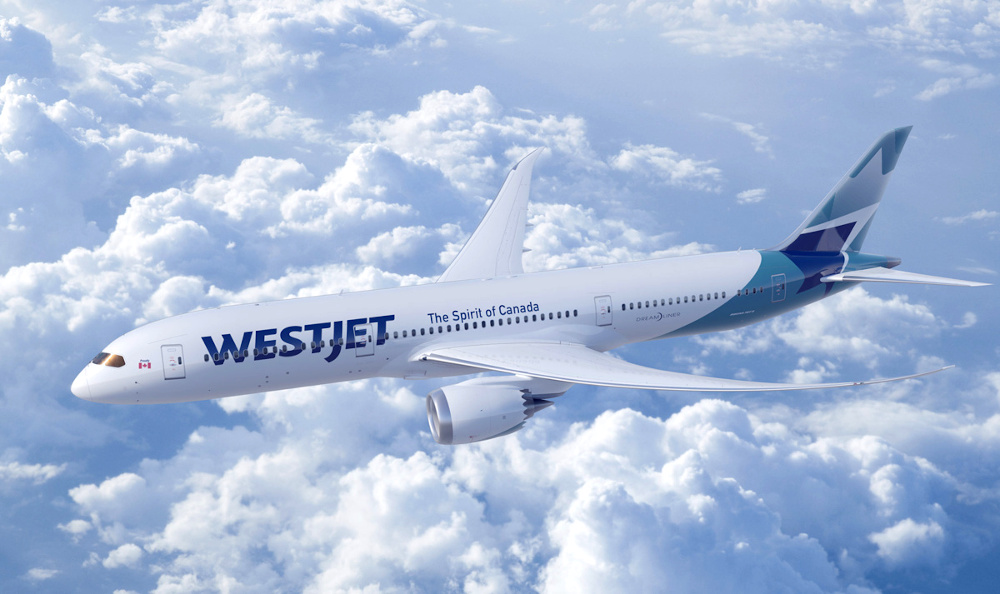 Today, WestJet announced that it is expanding its international network to include one of the world’s most connected cities: Amsterdam. As the airline with the most flights from Calgary, the new service from WestJet’s hub will operate on the Boeing 787 Dreamliner starting August 5th, 2021.

Initially, WestJet’s service between Amsterdam Airport Schiphol (AMS) and Calgary International Airport (YYC) will operate two-times weekly and will increase to three-times weekly as of September 9. The route will be operated on WestJet’s 787 Dreamliner, featuring the airline’s lie-flat seats available in the business cabin along with on-demand dining and entertainment.

The new service is timed to ensure that transatlantic flights departing from Calgary to Amsterdam are scheduled to support late-day departures and daytime arrivals. Convenient connections are available via Amsterdam to dozens of world-class destinations, including Athens, Berlin, Edinburgh, Lisbon, Madrid, Manchester, Milan, Munich, Vienna, Venice and more.