Effective 22nd May, Etihad Airways will fly from Abu Dhabi to Vienna 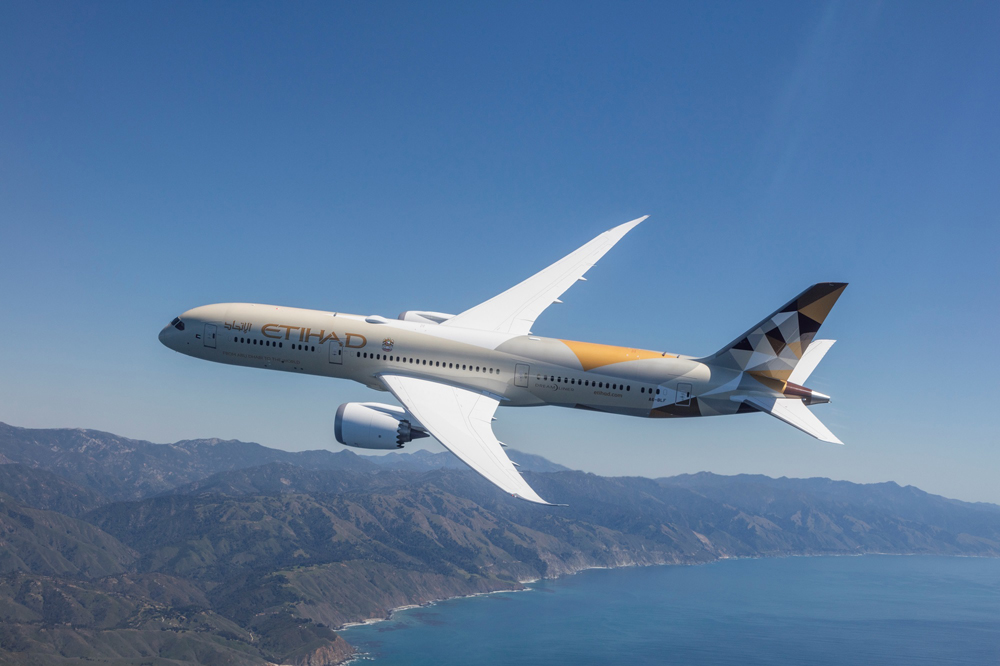 Vienna becomes Etihad’s 22nd European destination and will be served with Boeing 787-9 Dreamliners (290 seats: 28 Business, 262 Economy). The route will initially be operated 4 times weekly (between 22nd May – 30th June).

Etihad Airways, the national airline of the UAE, will launch new daily scheduled year-round flights to Austria’s capital Vienna using a two-class Boeing 787-9 Dreamliner. The service will initially operate with four weekly flights between 22 May and 30 June. From 1 July to 31 August flights will be daily, 5 times weekly from 1 September to 30 November, and daily onwards from 1 December.

Departures have been conveniently timed to arrive early morning in Vienna, and to connect seamlessly in both directions via Abu Dhabi to gateways across the Etihad network including the GCC, Southeast Asia, and Australia.

Robin Kamark, Chief Commercial Officer, Etihad Aviation Group, said: “Vienna is the largest unserved market from Abu Dhabi and the announcement of this route brings the number of our European passenger destinations to 22. Austria is an important trade and tourism partner for the UAE and the new flights will enable us to take advantage of the increasing business and leisure demand between the two countries.

“Trade between the UAE and Austria is strong and there are approximately 180 Austrian companies operating in the emirates. Tourism has been increasing in both directions with Austria becoming an increasingly popular year-round destination with UAE nationals and residents, attracted by the centuries old culture, breathtaking scenery, and famous ski resorts. Vienna itself has been consistently voted the world’s most liveable city. We are delighted to be initiating a direct service between both capitals in time for the summer.”