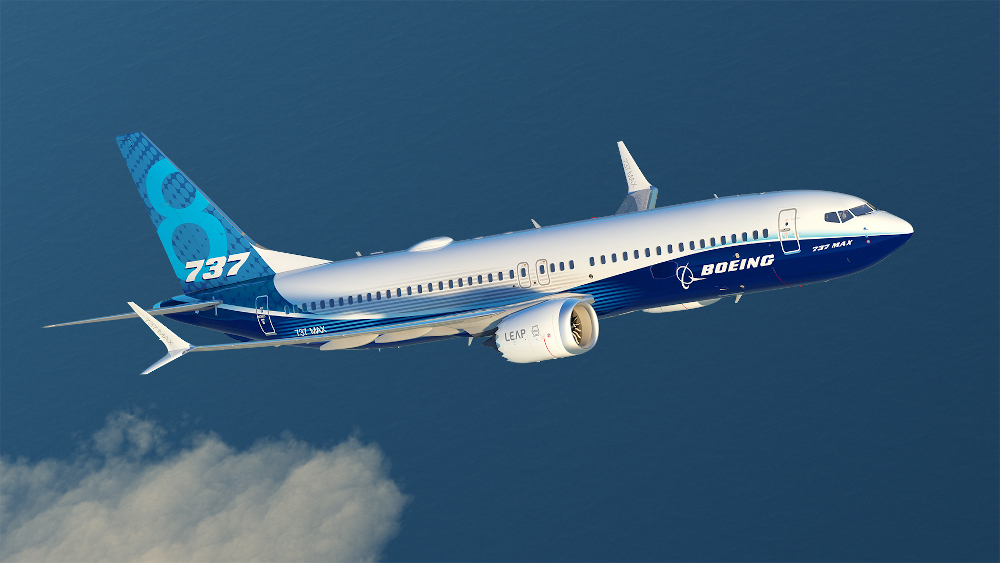 The European Union Aviation Safety Agency (EASA) published a Proposed Airworthiness Directive (PAD) concerning the Boeing 737 MAX for public consultation, signalling its intention to approve the aircraft to return to Europe’s skies within a matter of weeks.

The EASA Proposed Airworthiness Directive is now open for a 28-day consultation period. Once that ends, EASA will take time to review the comments made, before publishing its final Airworthiness Directive. That final publication is expected from mid-January 2021 and will constitute the formal ungrounding decision of the plane for all 737 MAX aircraft operated by operators from EASA Member States. After the return to service, EASA has committed to monitor the plane closely in-service, to allow for early detection of any problems that may arise.

“EASA made clear from the outset that we would conduct our own objective and independent assessment of the 737 MAX, working closely with the FAA and Boeing, to make sure that there can be no repeat of these tragic accidents, which touched the lives of so many people,” said EASA Executive Director Patrick Ky. “I am confident that we have left no stone unturned in our assessment of the aircraft with its changed design approach,” he added. “Each time when it may have appeared that problems were resolved, we dug deeper and asked even more questions. The result was a thorough and comprehensive review of how this plane flies and what it is like for a pilot to fly the MAX, giving us the assurance that it is now safe to fly.”

The Boeing 737 MAX was grounded by EASA on March 12, 2019, following two accidents with total loss of aircraft in which 346 people died. Intense work involving the dedicated attention from around 20 EASA experts over a period of around 20 months has now given EASA the confidence to declare the aircraft will be safe to fly again. The Federal Aviation Administration of the United States (FAA), State of Design for Boeing aircraft, published its final approval of the modified 737 MAX in the Federal Register on November 20, 2020.

"European airlines can expect to put #737MAX back in service by the end of January 2021", says @EASA Director Patrick Ky now #AeroDays2020 pic.twitter.com/IQFVn7J7p0

#EASA signals its intention to approve Boeing #737MAX return to Europe’s skies and lays out its proposed conditions for the return to service.https://t.co/73TYEl4gOu pic.twitter.com/9aA9RVxE2n