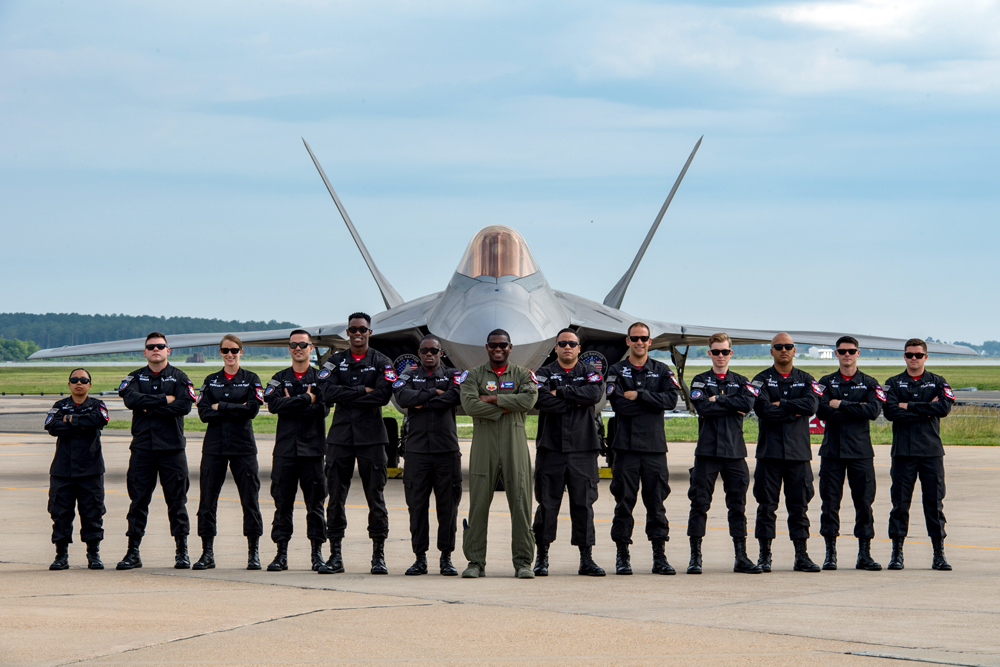 In less than 2 weeks, on November 17th, Dubai Airshow begins at DWC airport, running until November 21st. Expect some big order announcements from airlines and lessors. Until then, here’s a look at the aircraft on static display.

Today, the F-22 Demo Team has confirmed it will perform at Dubai Airshow 2019. The Air Combat Command F-22 Demonstration Team at Langley Air Force Base performs precision aerial maneuvers to demonstrate the unique capabilities of the fifth-generation fighter aircraft. The team also teams up with Air Force Heritage flight exhibiting the professional qualities the Air Force develops in the people who fly, maintain and support these aircraft. Stay tuned for photos and videos!

When the Dubai Airshow opens on November 17th, trade attendees can expect to see up to 165 aircraft on display from the entire aerospace industry. In particular, the static display will include the latest civil, business and military aircraft plus a selection of helicopters from industry leaders and new players.

VIDEO / Info about the flying display at Dubai Airshow 2019.

Emirates Airline will be showcasing its long-range Boeing 777-300ER, A380 and Airbus Corporate Jet 319-115 alongside Emirates Training College’s Embraer 500 Phenom 100EV and Cirrus SR 22. “The Dubai Airshow is a key event in the aviation industry and has now been recognized as one of the most highly regarded shows that brings manufacturers, suppliers and senior officials under one umbrella,” says Adel Al Redha, Executive Vice President and Chief Operations Officer of Emirates Airline. He adds, “It also provides the opportunity for market leaders to showcase their products to the rest of the world in one of the most prestigious aviation shows.”

The AURA 100 UAV will be on display from Aura Group of Companies (AGC). Managing Partner Alexander Ostrovoy tells us, “We are excited to present AURA 100, which is our pioneer project. We are planning to make a fully-fledged presentation of it at the Dubai Airshow to highlight all its advantages and unique features.”

Gulfstream will be showing its G500, G600 and G650 aircraft, while Diamond Aircraft will be showing a DA400 and DA 62 and Dassault both its Falcon 8X and Falcon 900LX. Hondajet returns to the Dubai Airshow displaying the Hondajet HA-420, following its introduction to the region at Dubai Airshow 2017, where they stated: “The Middle East is one of the most important regions for business aircraft. The Dubai Airshow is a major platform to display our product in this very important region for us.”

Other aircraft showcased at the Dubai Airshow will include an A330neo displayed by Airbus; a Viking Twin Otter Series 400 from Viking Aircraft and Cessna Caravan C208B alongside a G120TP from Grob Aircraft. Also on display with be a De Havilland DHC 8-400 and Ilyushin-76TD from Airports World Company, while Calidus will again be promoting its Bader B250.  Military might will be prominent too, with aircraft from the Japanese Ministry of Defence, the French Air Force and of course the UAE Air Force.

The Helicopter Company, Saudi Arabia’s first commercial helicopter operator that launched earlier this year, will introduce its AW139. Other helicopters on display at the Dubai Airshow will include an Mi-2MSB-1 from Motor Sich and a CH-47F Chinook Helicopter from Boeing. “The aircraft on display is always a highlight of the Dubai Airshow,” says Michele van Akelijen, Managing Director of show organisers Tarsus F&E LLC Middle East. She continues, “The 2019 edition of the event is expected to be bigger than ever, and we are thrilled with some of the latest models already confirmed to be showcased this year.” 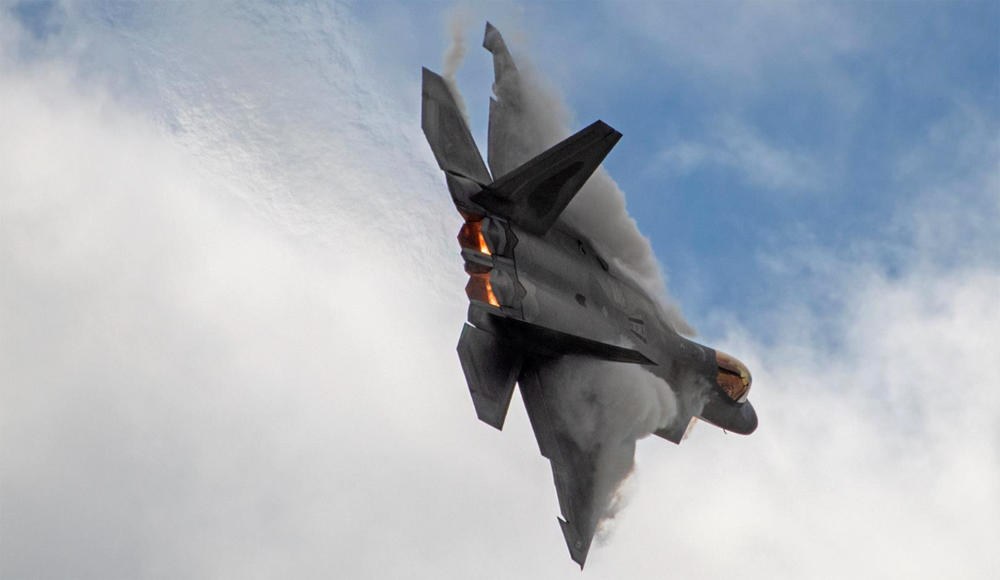