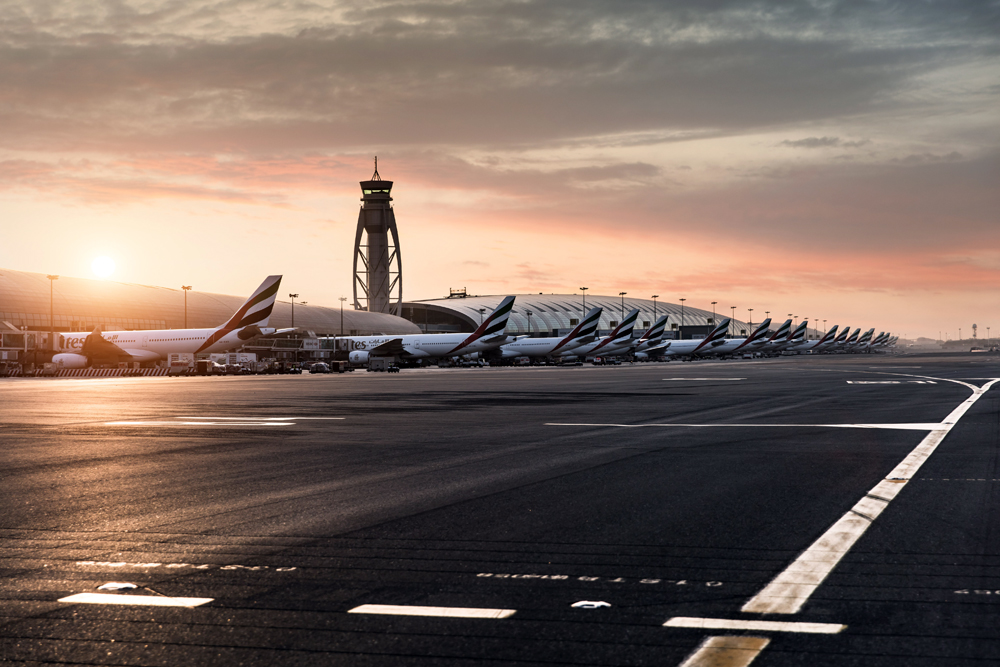 Dubai International (DXB) retained its position as the world’s number one hub for international passengers for the 6th consecutive year with annual traffic for 2019 reaching 86.4 million – 6 million more than the nearest rival London Heathrow.

The year was also exceptional for DXB in terms of customer service with shorter wait times, record-breaking baggage performance and new retail and food and beverage offerings. DXB welcomed a total of 86,396,757 for the full year of 2019 (-3.1%) as numbers were affected by a series of challenges throughout the year, including the 45-day closure of the airport’s southern runway to enable its refurbishment, global market conditions, as well as the worldwide grounding of Boeing 737 MAX aircraft.

During the fourth quarter of 2019, DXB welcomed 21.9 million customers (1.3%), taking the average monthly passenger numbers at the hub to 7.2 million for the year. The airport also breached the 8-million customer mark twice during the year (July and August). Expressing satisfaction with DXB’s performance in 2019, Paul Griffiths, CEO of Dubai Airports said, “While customer numbers in 2019 were lower than the preceding year, the impact of the 45-day closure of the runway, the bankruptcy of Jet Airways, as well as the grounding of the Boeing’s 737 Max accounted for an estimated 3.2 million passengers over the course of the year, and indicate underlying growth at DXB.”

DXB handled 97,379 movements during the fourth quarter (-4.5%) bringing the annual flight movements to 373,261 (-8.6%), while the average number of customers per flight increased to 239, up 5.8% annually. Wait times were reduced by 15% in 2019, thanks to DXB’s advanced operations centre which uses real time information from more than 50 systems across the facility to enhance efficiency and service, as well as the new smart gates that help speed customers through passport control. 73.1 million bags passed through the airport’s 175 km long baggage system during 2019 with a record delivery success rate of 99.96%. DXB handled 659,167 tonnes of cargo in the 4th quarter (-7%) with the annual airfreight volume reaching 2,514,918 tonnes (-4.8%) during 2019.