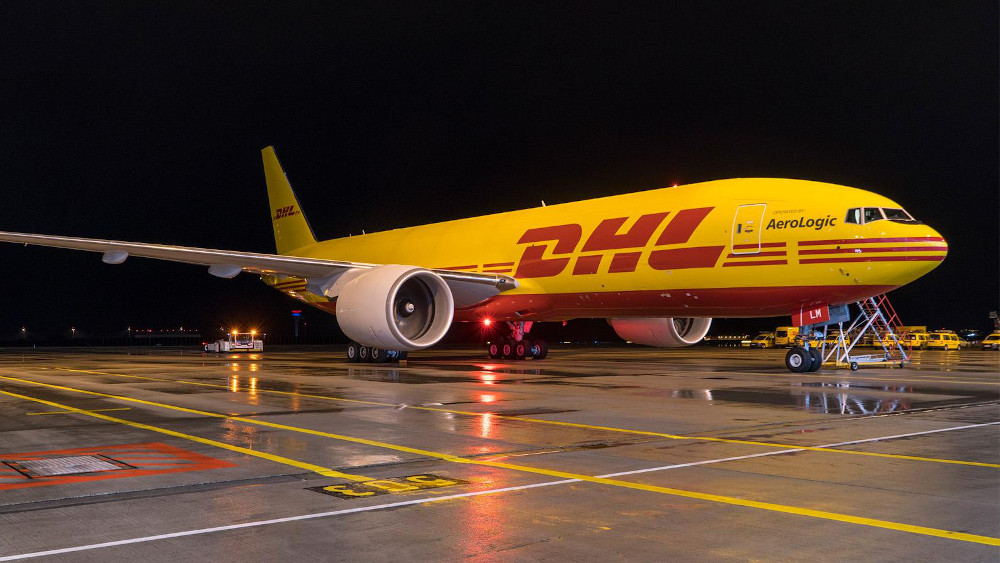 “Although the current health crisis has pushed pause on several areas of life, global trade did not stand still,” says John Pearson, CEO at DHL Express. “Fueled by globalization, digitalization and the unprecedented demand of our customers during the recent peak season, our global e-commerce volume grew by more than 40 percent in Q4. With the order of eight new wide body freighter aircraft, we underline our conviction that e-commerce is an enduring megatrend. This is why we decided to act early and kick-off 2021 with this investment in our future.”

“DHL operates a powerful, international network that has taken great advantage of the 777 Freighter’s world-class range and efficiency for more than a decade. We are honored that DHL is placing another major order for the 777 Freighter to grow their business and feed their strong commitment to connecting people and improving lives through sustainable operations. This is especially true today given the critical role DHL plays in distributing Covid-19 vaccines and meeting the increased demand for express cargo,” said Ihssane Mounir, Commercial Sales & Marketing Senior Vice President of The Boeing Company.

The 777 Freighter is the world’s largest, longest range and most capable twin-engine freighter with a range of 9,200 km (4,970 nautical miles) and can carry a maximum payload of 102,010 kg (224,900 lbs). The world’s largest and most capable twin-engine freighter, the B777 supports future growth while providing outstanding reliability. Furthermore, the aircraft contribute to the committed sustainability goals due to their fuel efficient technology reducing CO2 emissions by 18 percent compared to the legacy B747-400s. DHL Express operates over 260 dedicated aircraft with 17 partner airlines with over 600 daily flights across 220 countries and territories.