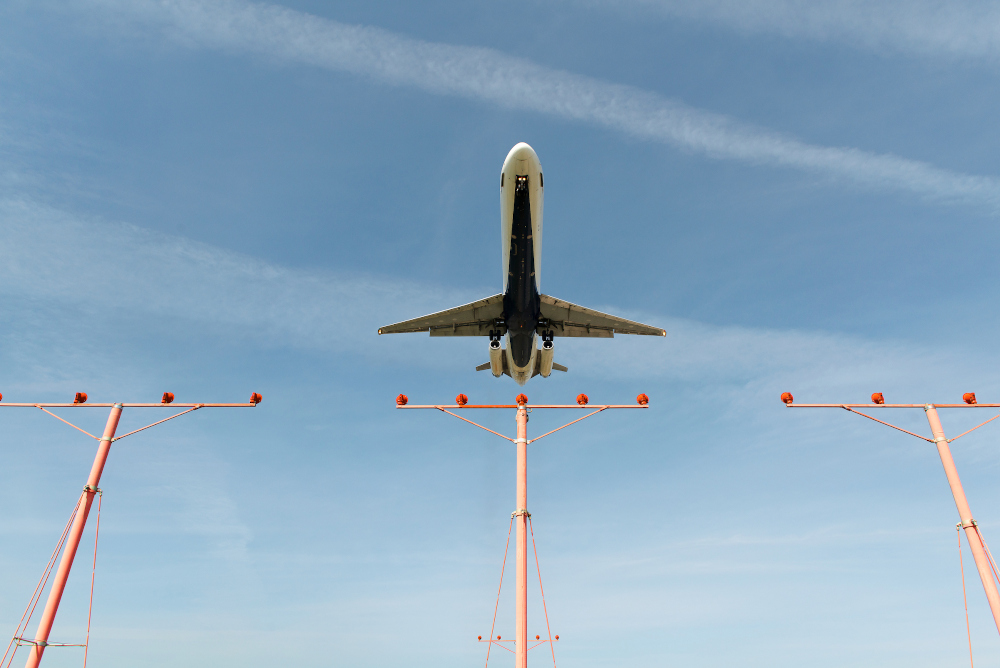 Delta’s MD-88s and MD-90s will depart on their last scheduled revenue flights on June 2nd as the SkyTeam member officially retires the “Mad Dog” jets from its fleet.

In a nod to the T-tail jet’s name, Delta flight 88, a McDonnell Douglas MD-88, will depart on its last scheduled revenue flight on the morning of Tuesday, June 2, from Washington-Dulles International Airport to Delta’s hub in Atlanta. Earlier that same morning, Delta flight 90, operated by an MD-90 aircraft, will fly from Bush Intercontinental Airport in Houston to ATL. Once on the ground in Atlanta, the aircraft will join several other MD-88s and MD-90s as they fly to Blytheville, Arkansas, where they will be officially retired from the fleet.

Last month, Delta announced its plans to retire the MD-88 and MD-90 fleet earlier than previously planned due to the COVID-19 pandemic’s impact on travel demand. Delta has been able to react quickly to the COVID-19 crisis by parking aircraft and considering early retirements of older, less efficient airplanes. Delta continues to evaluate its fleet plan and will consider additional aircraft retirements to focus on a simpler fleet going forward.