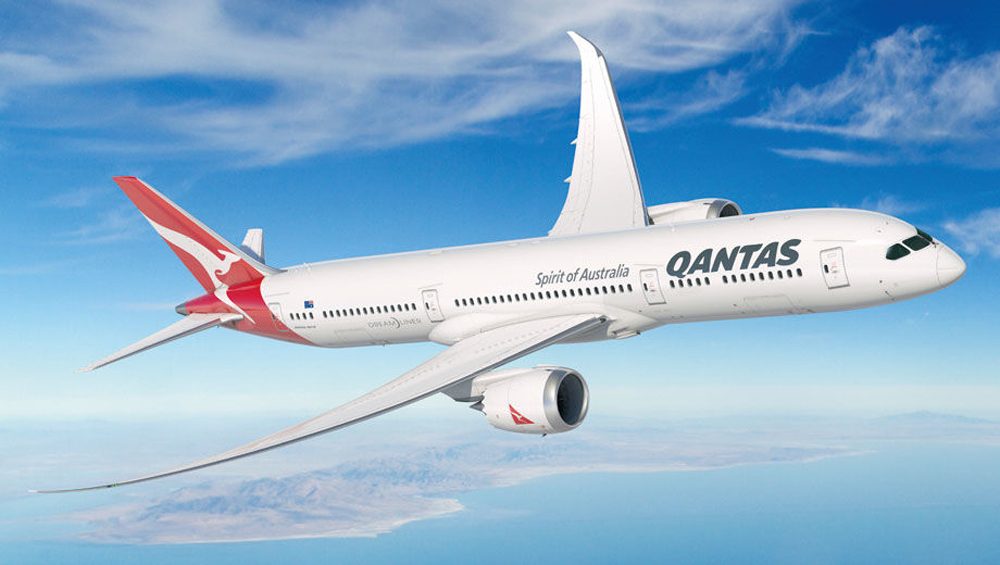 More than 150 aircraft will be temporarily grounded, including all of Qantas’ A380s, Boeing 747s and 787-9 Dreamliners and Jetstar’s 787-8s. Discussions are progressing with airports and government about parking for these aircraft. Essential domestic, regional and freight connections will be maintained as much as possible.

The Qantas Group has outlined the customer and employee impact of a huge drop in travel demand triggered by the public health response to the Coronavirus crisis. Earlier this week, cuts to 90 per cent of international flying and about 60 per cent of domestic flying were announced by Qantas and Jetstar. With the Federal Government now recommending against all overseas travel from Australia, regularly scheduled international flights will continue until late March to assist with repatriation and will then be suspended until at least the end of May 2020.

As the national carrier, Qantas is in ongoing discussions with the Federal Government about continuation of some strategic links. Qantas’ fleet of freighters will continue to be fully utilised. Some domestic passenger aircraft will also be used for freight-only flights to replace lost capacity from regular scheduled services. There is no impact on Qantas Loyalty’s operations as a result of today’s announcement.

The Qantas Group is making the following changes:

The Group will maintain connectivity to almost all Australian domestic and regional destinations that Qantas, QantasLink and Jetstar currently operate to. The 60 per cent reduction in capacity will come mostly from a significant reduction in flight frequency, but also route suspensions and postponing a number of new route launches.

In order to preserve as many jobs as possible longer term, Qantas and Jetstar will stand down the majority of their 30,000 employees until at least the end of May 2020. During the stand down, employees will be able to draw down on annual and long service leave and additional support mechanisms will be introduced, including leave at half pay and early access to long service leave. Employees with low leave balances at the start of the stand down will be able to access up to four weeks’ leave in advance of earning it.

Unfortunately, periods of leave without pay for some employees are inevitable. Senior Group Management Executives and the Board have increased their salary reductions from 30 per cent to 100 per cent until at least the end of this financial year, joining the Chairman and Group CEO in taking no pay. Annual management bonuses have also been cancelled.

Qantas Group CEO, Alan Joyce: “The efforts to contain the spread of Coronavirus have led to a huge drop in travel demand, the likes of which we have never seen before. This is having a devastating impact on all airlines. “We’re in a strong financial position right now, but our wages bill is more than $4 billion a year. With the huge drop in revenue we’re facing, we have to make difficult decisions to guarantee the future of the national carrier.

“The reality is we’ll have 150 aircraft on the ground and sadly there’s no work for most of our people. Rather than lose these highly skilled employees who we’ll need when this crisis passes, we are instead standing down two-thirds of our 30,000 employees until at least the end of May.” “Most of our people will be using various types of paid leave during this time, and we’ll have a number of support options in place. We’re also talking to our partners like Woolworths about temporary job opportunities for our people.

“This is a very hard set of circumstances for our people, as it is for lots of parts of the community right now. “No airline in the world is immune to this, with the world’s leading carriers making deep cuts to flying schedules and jobs. Our strong balance sheet means we’ve entered this crisis in better shape than most and we’re taking action to make sure we can ride this out. “Since this crisis started, there has been overwhelming support from our customers. That gives me even more confidence that we’ll get through this,” added Mr Joyce.