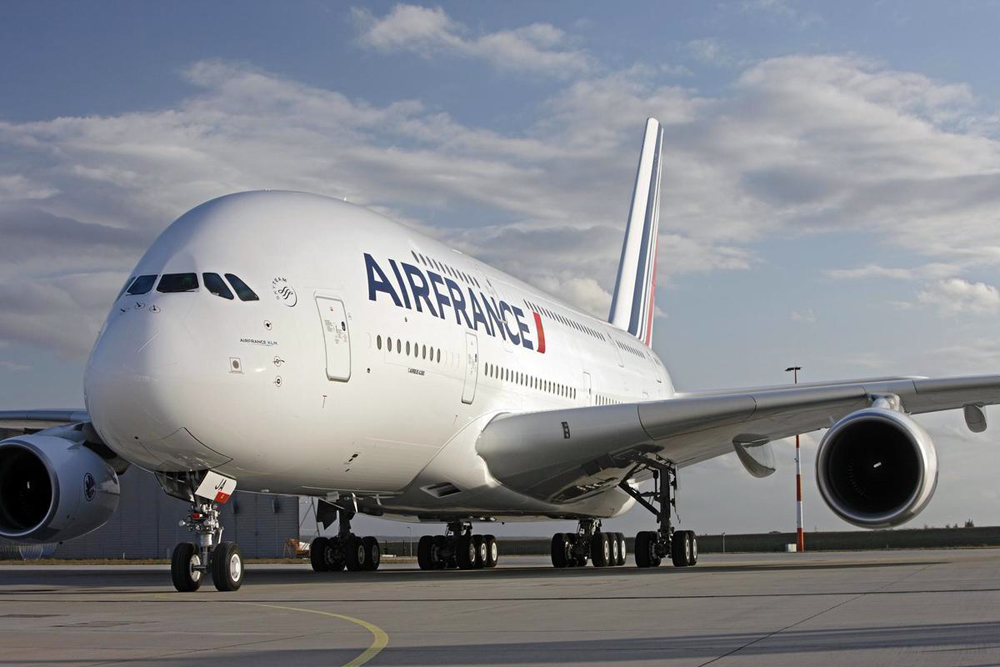 Due to the coronavirus pandemic, Air France-KLM Group will gradually reduce its flight activity very significantly over the next few days, with the number of available seat kilometers (ASK) potentially decreasing between -70% and -90%. As a result of this reduction in capacity, Air France will ground its entire Airbus 380 fleet and KLM its entire Boeing 747 fleet.

This reduction in capacity is currently scheduled to last two months, and the Group will continue to monitor the evolution of the situation on a daily basis and adjust it if necessary. The COVID-19 crisis has continued to spread in recent days, leading many countries to take increasingly stringent measures in an attempt to slow the rate of spread of the epidemic. Some countries have imposed constraints on the movement of travellers from France, the Netherlands or more broadly from Europe. In France, the transition to a level 3 public health emergency requires the closure of all non-essential services since last weekend.

To deal with this situation, the Group has already taken a number of strong measures to secure its cash flow:

In spite of the measures taken, the deterioration of the environment linked to the epidemic and the sharp reduction in its activity that has resulted today lead the group to forecast a sharply deteriorated financial trajectory compared to the outlook presented at the publication of its annual results. Indeed, the Group estimates that the drop in revenues from the Passenger business resulting from the reduction in capacity will only be offset by around 50% by the drop in variable costs before cost savings measures.
In this extremely difficult context, the Air France-KLM Group has welcomed the statements made by the French and Dutch governments, which have each indicated that they were studying all possible means to support the Group.