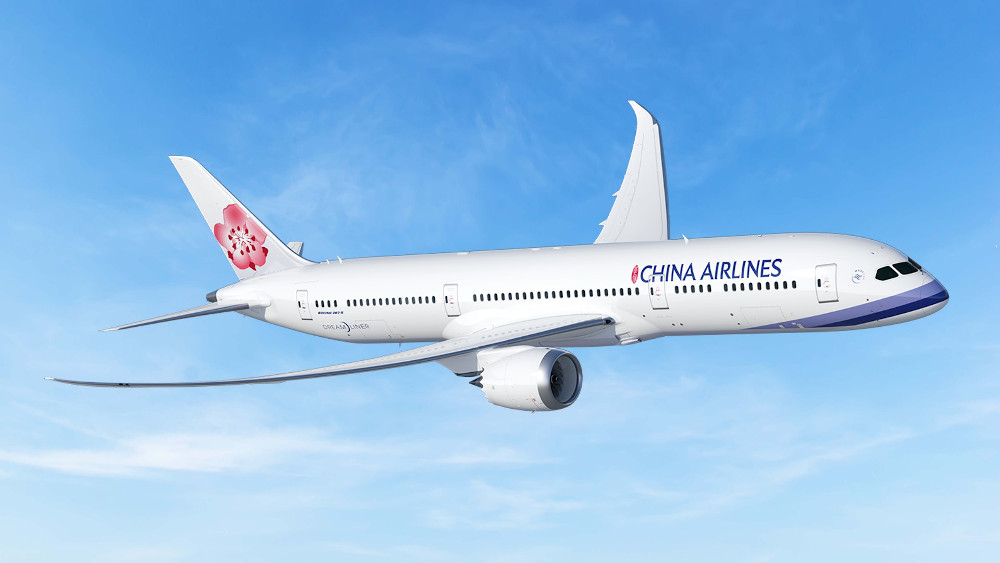 Boeing and China Airlines have finalized an order for up to 24 787 Dreamliners, as the carrier invests in the fuel-efficient widebody to expand passenger and cargo operations.

The deal includes a firm order for 16 of the longest range 787-9 with options for 8 additional jets, a landmark purchase that will enable the airline to meet its long-term sustainability goals. The best-selling model of the Dreamliner family, the 787-9 will allow China Airlines to operate with the lowest trip cost among medium-sized widebodies, while reducing fuel use and emissions by up to 25% compared to airplanes it replaces.

“The 787’s superior fuel efficiency and range, combined with China Airlines’ existing fleet of 777-300ERs, will enable the carrier to grow efficiently and also expand its global route network,” said Ihssane Mounir, Boeing senior vice president of Commercial Sales and Marketing. “This is a milestone order in our continuing partnership with China Airlines, and the market-leading efficiencies of the 787 will play an important role in furthering the airline’s sustainability efforts.”

Since entering service in 2011, the 787 family’s fuel efficiency, flexibility and range have enabled airlines to open more than 325 new non-stop routes and reduce carbon emissions by 80 billion pounds.