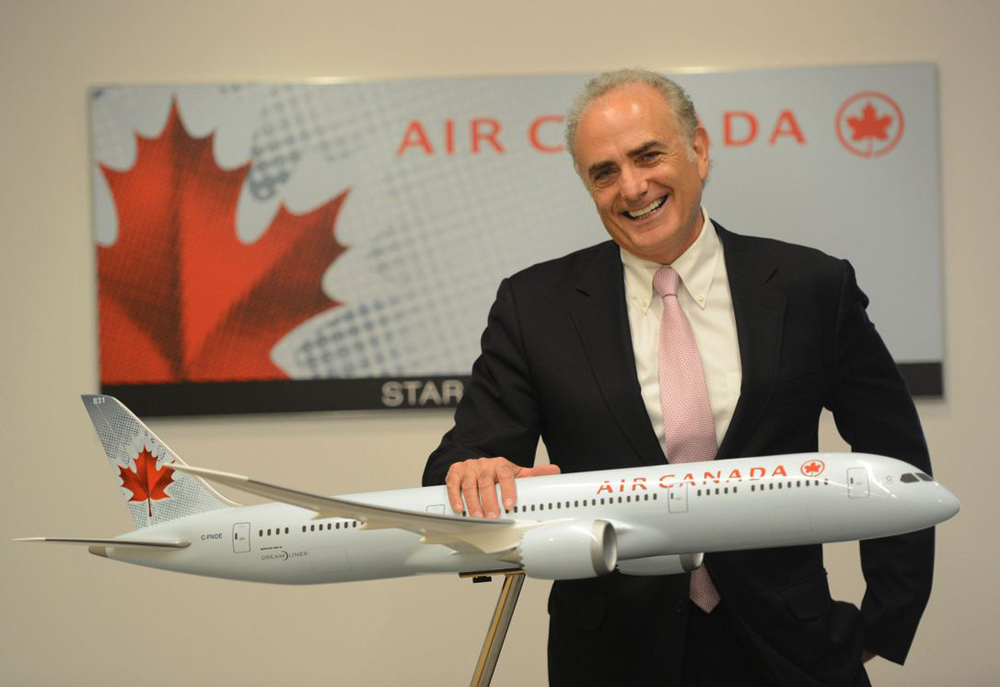 A year and a half after giving us an interview in Vienna, on June 24th we had breakfast with Calin Rovinescu, the Romanian-born Air Canada CEO. This time we met in Warsaw, at Star Alliance Chief Executive Board Meeting.

A few words about last year and Rouge division

We had a record year in 2014, followed by an excellent first quarter in 2015. We focused especially on the Air Canada rouge division, implemented a program that paid off. For example, in 2016 we will introduce the A321 rouge fleet to the A319, which gives us more places. Also, if we compare the airplanes we are currently flying to rouge (A319 and 767) with those from Air Canada, we have a 30% reduction in costs. A plan that worked very well, and by the end of the year we will have about 25 single-seater planes in the rouge fleet. Our goal is to have 50 rouge aircraft in total, 25 narrowbody and 25 widebody (we now have 14 Boeing 767s).

In other news, we have continued to develop Toronto into a strong international hub. Also, last year and earlier this year we added / announced new destinations: Amsterdam and Mexico City, Lyon and London Gatwick, Air Canada rouge flights from Vancouver to Osaka and other destinations for those who want to go on vacation. In addition, from November we will fly to Delhi and Dubai. In short, 2014 and the beginning of 2015 were periods in which we increased the number of destinations served. 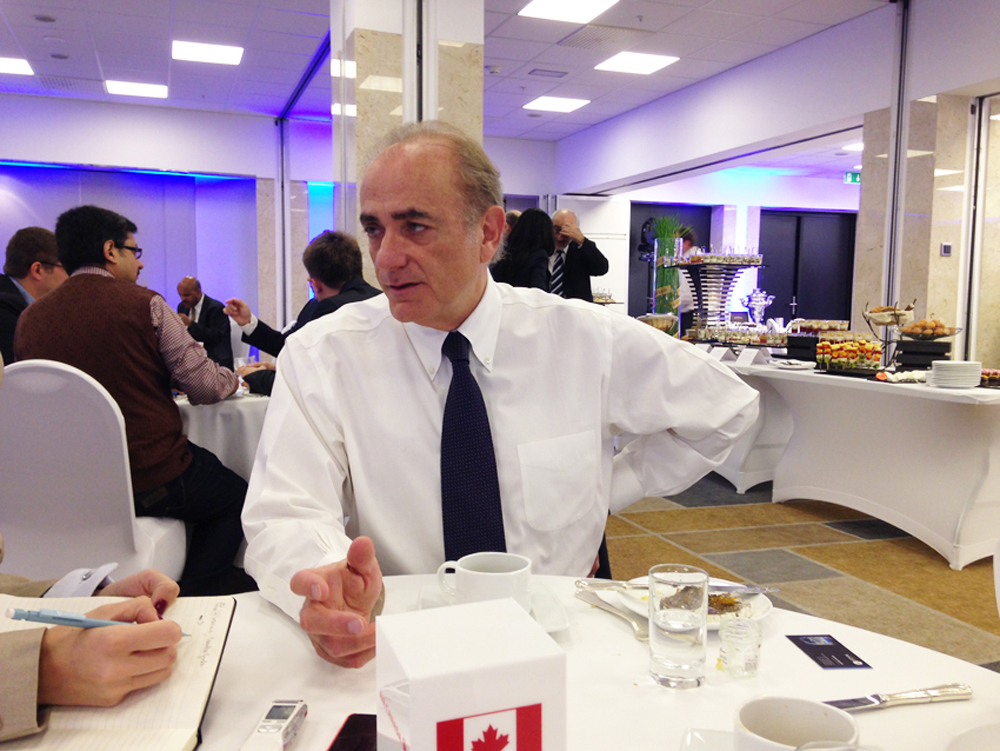 That is right. It should be noted that the Boeing 787s also contributed to the record results obtained last year, even though we had a small number in the commercial service (we received the first 787 on May 18, 2014). As we receive more 787, their role will increase considerably. We now have 8 Dreamliners in the fleet out of 37 orders and we will receive 3 more by the end of the year. For example, flights to Dubai will be operated with 787-9, the first one to be delivered at the end of summer.

What surprises does Air Canada have in store for us?

The future of Air Canada is international and we are focusing on this. Flights outside Canada have been the main growth factor in recent years and we want to strengthen our position on this market. Obviously, in order to attract more passengers, we must also offer them improved services. The best example in this regard: 787 Dreamliner, which offers new products on board, larger screens of the entertainment system, new cabins. We spent a significant amount on setting up these revolutionary aircraft. In addition, we reconfigure the entire 777 Boeing fleet to have a uniform product. All to provide passengers with better products and services on board than ever. Only in this way will we be able to compete, internationally, with the airlines of the caliber. Thus, you will see Air Canada spending more on the food served on board on routes outside of Canada, on the entertainment system, on its content, and so on. 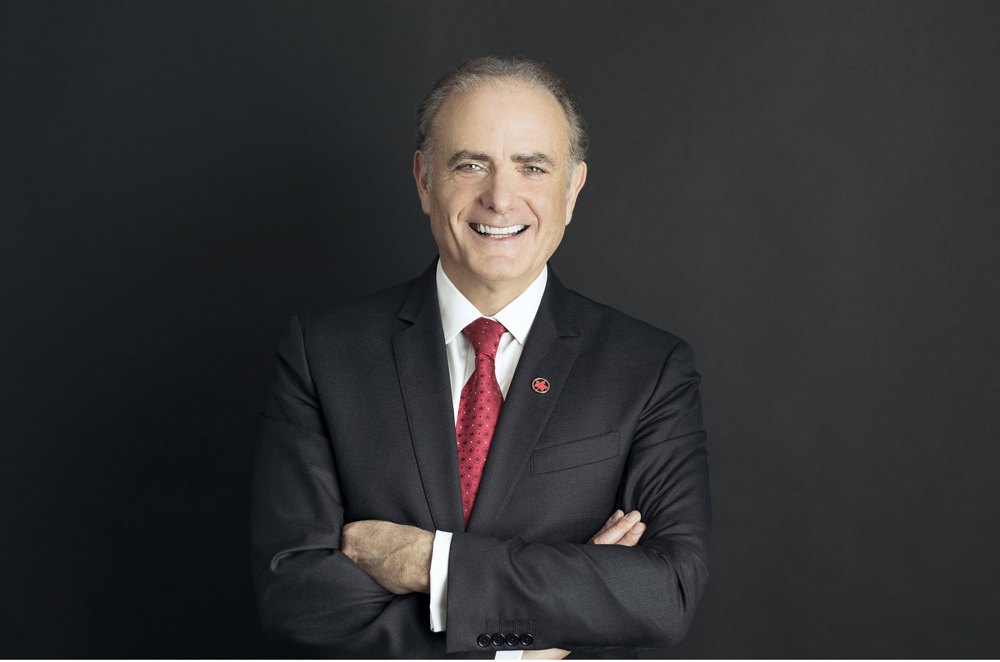 How much does Air Canada invest?

Our investment program – including 787 Dreamliner and 737, respectively cabin reconfiguration – is approaching $ 9 billion. For example, this year we will spend several hundred million dollars. First of all the new 787s that we will receive and then the upgrade of Boeing 777/767 cabs, respectively expenses with Airbus A319 and A321 from Air Canada rouge fleet.

Challenges faced by the aviation industry?

I think they are at the macro level. We have many external factors, and the conflict zones (Ukraine, for example) have a serious impact on the industry. We need to make sure that the information we exchange between us (the airlines) on these dangerous areas is as accurate as possible. Then there is a need for better tracking of the aircraft in flight (see the disappearance of Malaysia Airlines MH370). Surely, air travel will increase significantly in the next 10-15 years, and will double by 2034 (according to IATA). Cyber security must also be at the highest level (see recent attack on LOT Polish Airlines systems). I believe that airline operators must learn from what happens to others in order not to make the same mistakes and to be better prepared when they are targeted. And here I go back to what I was saying about the exchange of information between airlines – it has to be as accurate as possible. 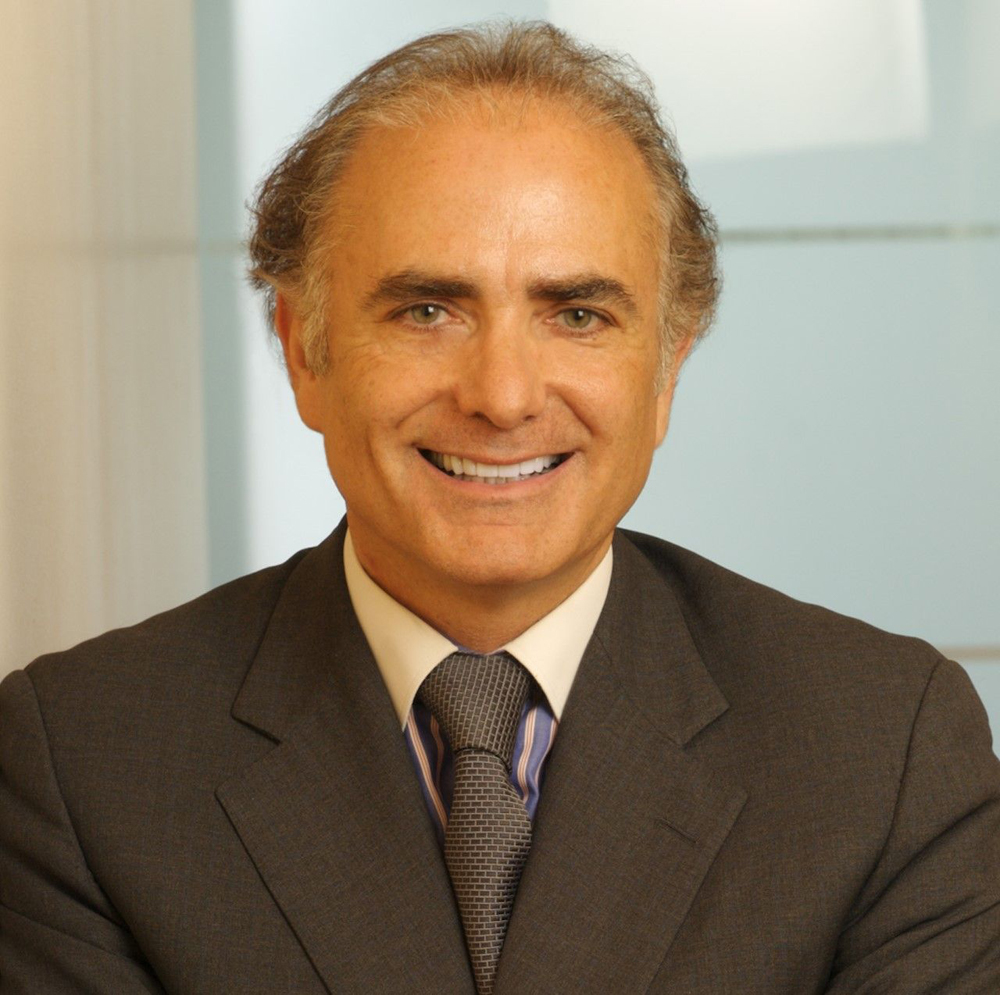