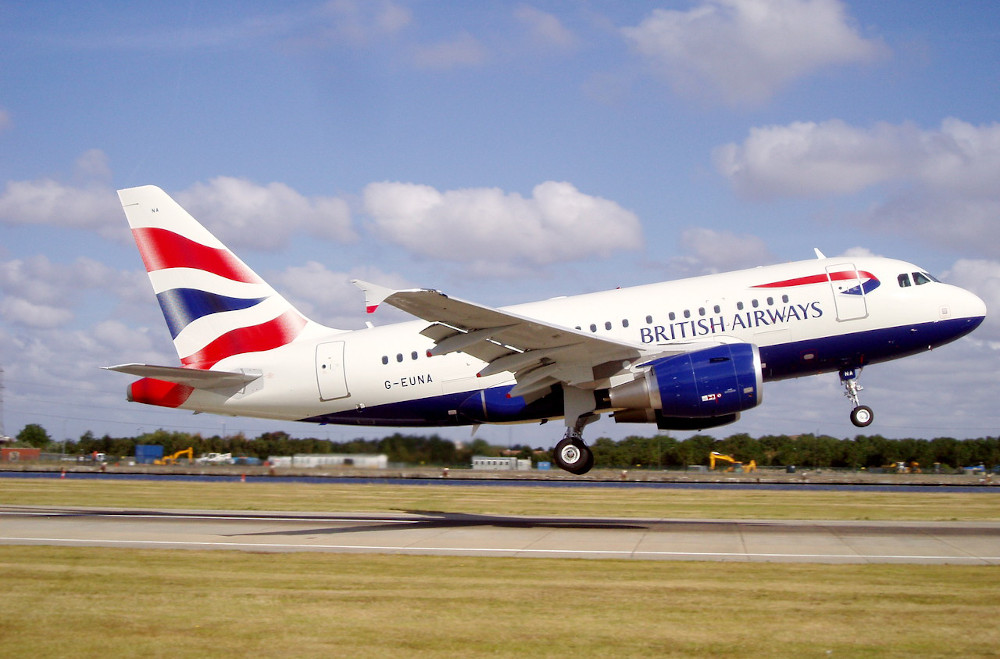 Today, BA has announced it is pulling the plug on BA1/BA2 all Business Class flights operated with Airbus A318 between London City and New York JFK (with a refuelling stop + U.S. pre-clearance at Shannon, Ireland on the way to New York).

IAG said it was “exiting the A318 fleet” as a response to the “worst quarterly result” in its history, with a loss of over €1.3 billion between April-June 2020 and the expectation that  “it will take until at least 2023 for passenger demand to recover to 2019 levels.” Withdrawn from service on 18 March and parked in Madrid since 20 March, G-EUNA (11 years old) offered 32 seats. Photo: BA, slide via twitter.com/journodannyaero 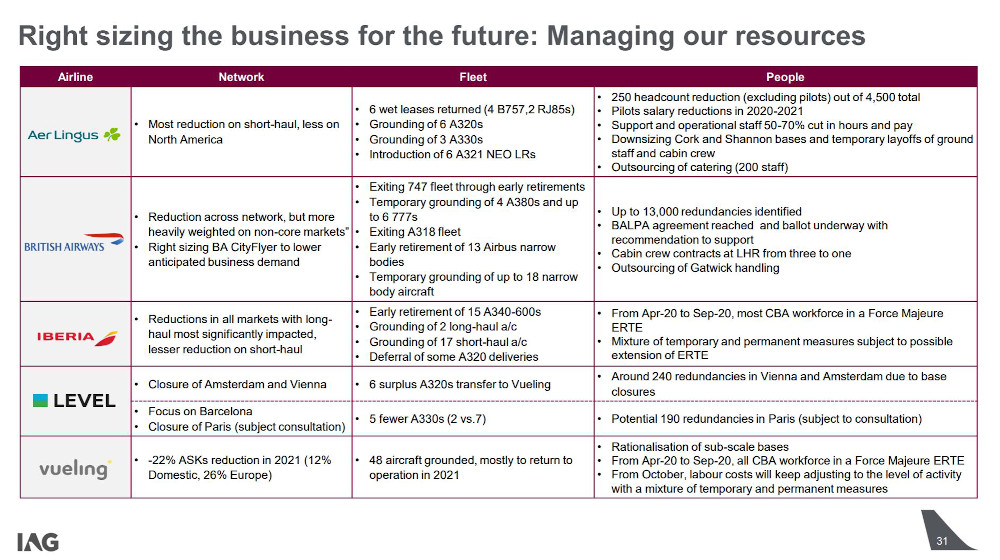