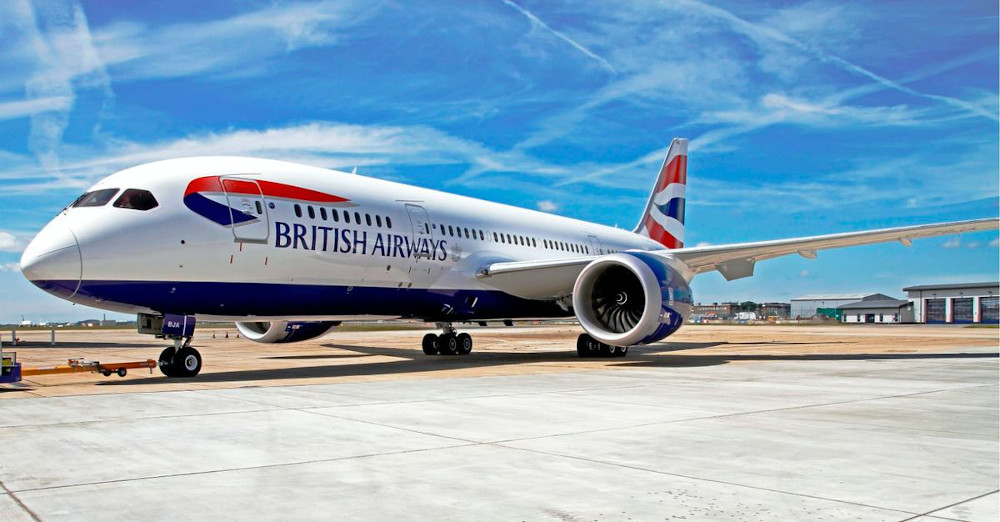 Throughout July, British Airways will resume flying to more destinations across its network, albeit offering fewer frequencies due to reduced demand and the impact of the global quarantine restrictions.

BA’s flights to Bucharest will restart on 17 July. There will be 3 flights per week, on Wednesdays, Fridays and Sundays, until the end of July (schedule subject to change). The schedule for August 2020 is currently under review.

British Airways will also return to a small number of its normal long-haul routes by the end of July. Services will resume across the Americas including flights to Bermuda, Dallas, Miami, Seattle and Toronto. These join flights to San Francisco, which restarted in June along with destinations served throughout, including Boston, Chicago, Los Angeles, New York (JFK) and Washington, with a very reduced schedule. The Caribbean will also see British Airways return from July to Barbados and Kingston. Joining Hong Kong and Singapore in the Far East, which again, the airline resumed limited flying to in June, will be services to Haneda in Japan.

BA is cleaning all key surfaces including seats, screens, seat buckles and tray tables after every flight and each aircraft is completely cleaned from nose to tail every day. The air on all British Airways flights is fully recycled once every two to three minutes through HEPA filters, which remove microscopic bacteria and virus clusters with over 99.9% efficiency, equivalent to hospital operating theatre standards.

Alex Cruz, British Airways’ Chairman and CEO, said: “Following months of lockdown and stress, we know people will want to travel to be reunited with friends and family and to take a well-deserved break. “We have put in place measures – to UK Government and aviation regulator standards – to ensure we’re doing all we can to protect the wellbeing of our customers and colleagues and we’ll be asking them to play their part in that too.”

On Sunday and Wednesday, BA took delivery of G-ZBLA and G-ZBLB, its first 2 Boeing 787-10 Dreamliners (12 ordered in total).

The first @British_Airways 787-10 was delivered yesterday, parking on LHR's stand 535 just before midday. G-ZBLA is 1 of 12 on order & flew direct from the Charleston factory.

Spotless. Our second B787-10, due into LHR on Wednesday 1st July. #BLB #avgeek @BoeingAirplanes pic.twitter.com/Q4SVxWbpdP