Boeing will position a 777X test aircraft in Dubai next summer 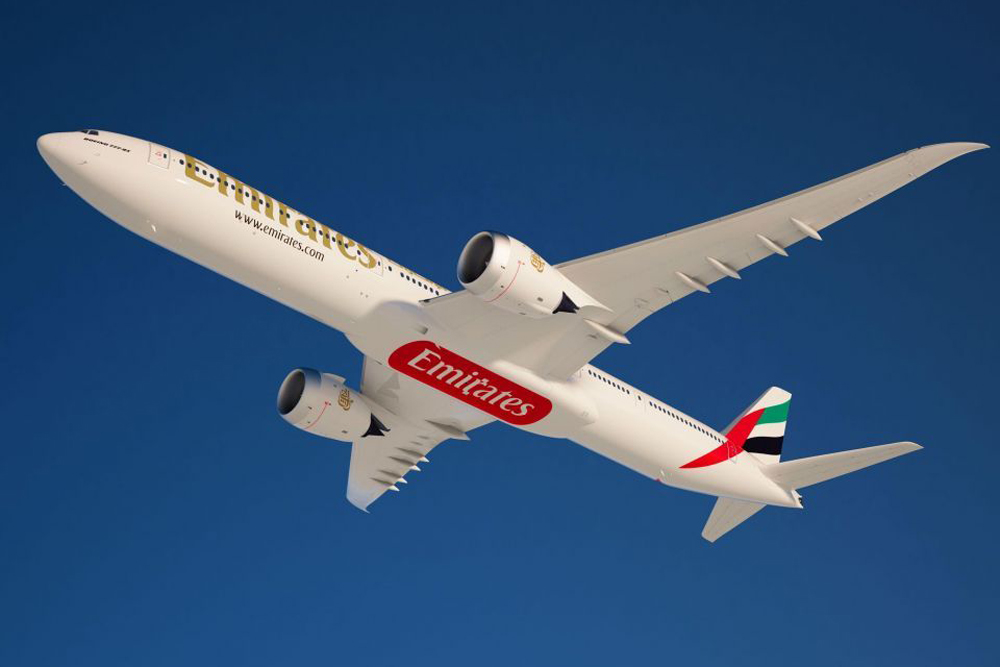 In an interview with FlightGlobal, Sir Tim Clark, Emirates Airline President, offered some interesting updates on Boeing’s upcoming 777X and its test programme.

As part of the test programme, Boeing plans to position a test 777X to DXB airport in August 2020, says Clark. “We’ll have it for a month or two. This is mainly for propulsion – we want to make sure the GE engine will do all the things they say it’ll do in the kind of conditions we operate over here.” Speaking about the delivery schedule for 777-9, this depends on when the first flight takes place. Boeing told Clark that it “hopes the first flight will happen sooner rather than later”.

As Boeing aims for a first flight in “early 2020”, the aerospace giant has not outlined to Clark any delay to the recovery plan for the 777X flight-test programme. According to Clark, Boeing has “hinted at” introducing more airframes into the schedule, to which he’s said no. “I want one aircraft to go through hell on earth to make sure it all works. This is going to be a proper certification programme.” Read more on FlightGlobal. 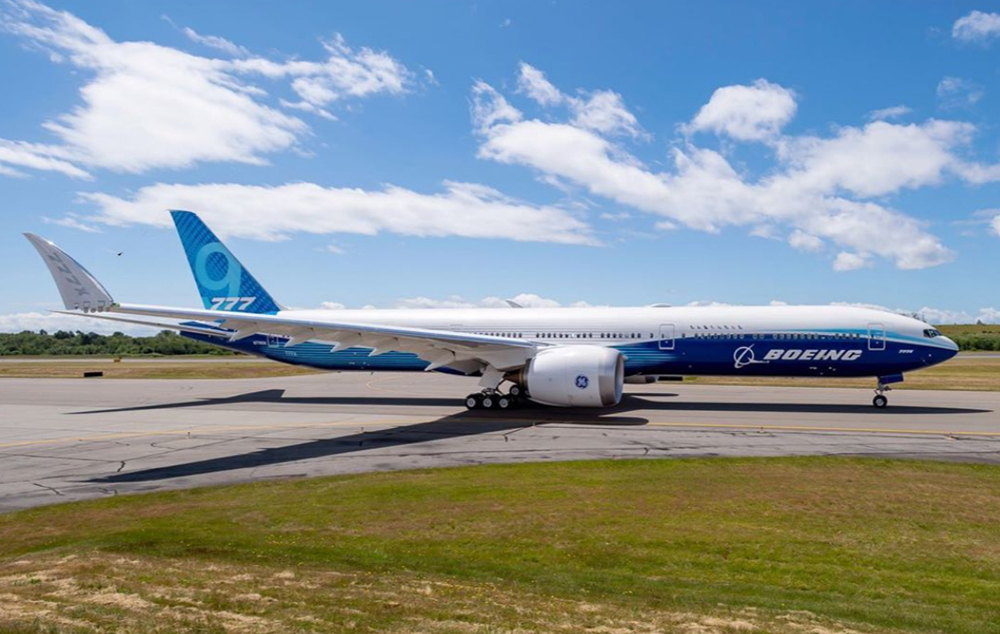