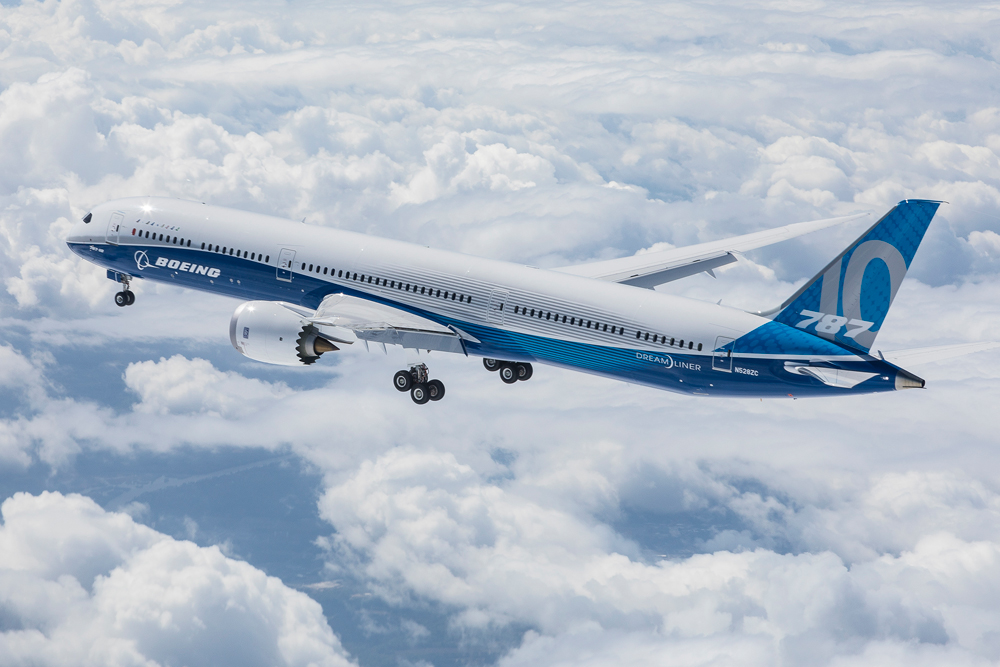 As the airline industry continues to address the impact of COVID-19, Boeing announced today it will consolidate production of 787 jets at its facility in North Charleston, South Carolina, starting in mid-2021, according to the company’s best estimate.

The decision comes as the company is strategically taking action to preserve liquidity and reposition certain lines of business in the current global environment to enhance efficiency and improve performance for the long-term. While Boeing’s versatile 787 family has outperformed other widebody airplanes during the challenging market downturn, its production system has been adjusted to accommodate the current difficult market environment while positioning the 787 family to ramp up production as air travel increases.

“The Boeing 787 is the tremendous success it is today thanks to our great teammates in Everett. They helped give birth to an airplane that changed how airlines and passengers want to fly. As our customers manage through the unprecedented global pandemic, to ensure the long-term success of the 787 program, we are consolidating 787 production in South Carolina”, said Stan Deal, president and chief executive officer of Boeing Commercial Airplanes. “Our team in Puget Sound will continue to focus on efficiently building our 737, 747, 767 and 777 airplane families, and both sites will drive Boeing initiatives to further enhance safety, quality, and operational excellence.”

The company began assembling 787-8 and 787-9 airplanes at its Everett site in 2007, and brought the North Charleston facility on line as a second final assembly line in 2010. However, only the North Charleston site is set up to build the larger 787-10 model. Production of the smaller 787 models will continue in Everett until the program transitions to the previously-announced production rate of 6 airplanes a month in 2021.

In July, Boeing announced an in-depth study into the feasibility of producing 787s at a single location. The review examined the impacts and benefits to Boeing customers, suppliers, employees and the overall health of the production system. The 787 study is part of an enterprise review underway to reassess all aspects of Boeing’s facility footprint, organizational structure, portfolio and investment mix, and supply chain health and stability. This analysis confirmed the feasibility and efficiency gains created by consolidation, which enables the company to accelerate improvements and target investments to better support customers.

“We recognize that production decisions can impact our teammates, industry and our community partners”, said Deal. “We extensively evaluated every aspect of the program and engaged with our stakeholders on how we can best partner moving forward. These efforts will further refine 787 production and enhance the airplane’s value proposition.”
Boeing said it is assessing potential impacts to employment in Everett and North Charleston and will communicate any changes directly to its employees.

OFFICIAL / Boeing will move 787 #Dreamliner production to South Carolina in mid-2021. "To ensure the long-term success…