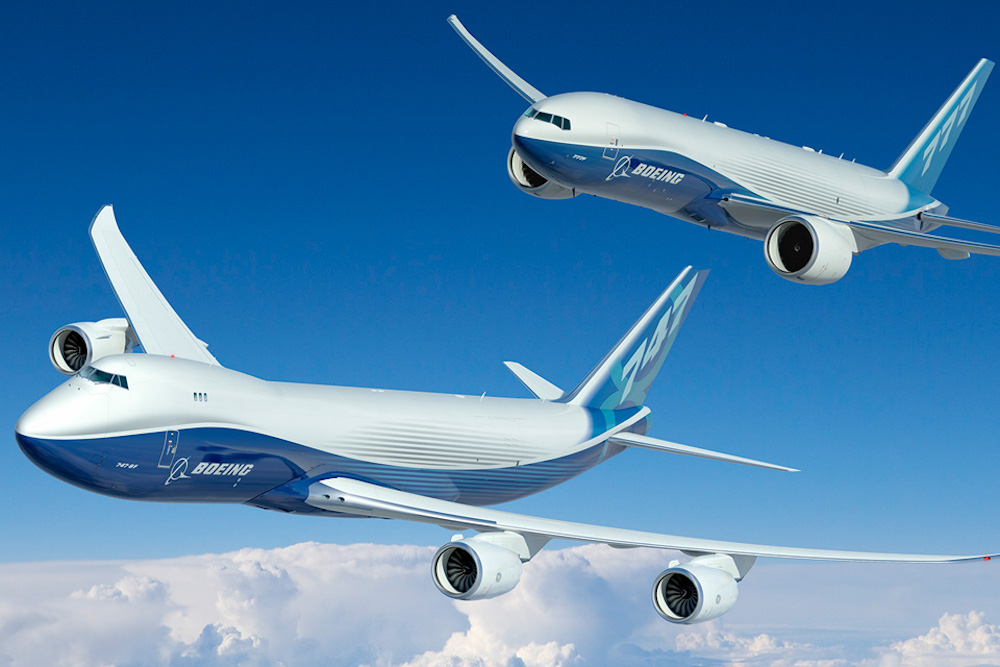 Enabled by a rebound in global trade and long-term growth, the WACF forecasts demand for 2,430 freighters over the next 20 years, including 930 new production freighters and 1,500 freighters converted from passenger airplanes. According to the new forecast, world air cargo traffic will grow at 4% per year over the next 20 years. This growth is influenced by trade and growing express shipments to support expanding e-commerce operations. With these developments and the proven need for dedicated freighter capacity to support the world’s transportation system, the global air cargo fleet is expected to grow by more than 60% through 2039.

In addition to projecting long-term demand for freighters, Boeing’s forecast provides insights into air cargo performance during the pandemic, including the following: